The Minister of Foreign Affairs and International Cooperation, Luigi Di Maio, participated today in the meeting of the Foreign Ministers of the Central European Initiative (CEI) under the Presidency of Montenegro.

During his speech, Minister Di Maio highlighted how the InCE reacted promptly to the pandemic emergency, putting in place operational tools aimed at strengthening coordination between the Initiative's member countries in terms of health, in synergy with the World Health Organisation, and at mitigating the socio-economic impact of the crisis by approving health, SMEs and education projects.

Italy is ready to share its experience in the fight against Covid 19, the Italian Foreign Minister assured, who recalled the projects led by the Istituto Superiore di Sanità for the benefit of the InCE countries in the Western Balkans and the Eastern Partnership.

Recalling the historic contribution made by the InCE to regional dialogue and cooperation, the Minister finally expressed concern about the increasing polarisation of the situation in Belarus, where the courage of Belarusian civil society, which continues to protest peacefully, rejecting the regularity of the electoral vote, is contrasted by increasingly harsh repression by the national authorities. Yesterday's inauguration ceremony will only exacerbate this polarisation and make the prospects for internal political dialogue more problematic. The Minister therefore hoped that, without outside interference, the Belarusian people and government would find a peaceful and sustainable solution to the current crisis through dialogue. 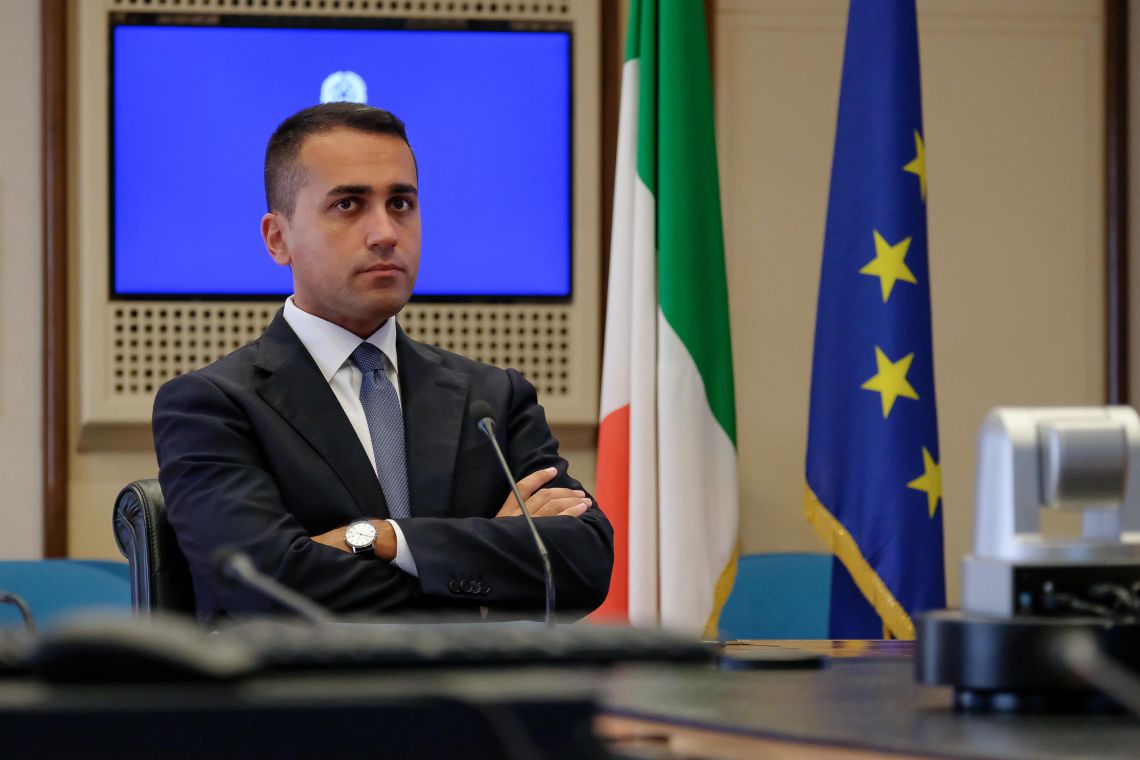