Meeting of Minister Di Maio with the Ethiopian Minister of Justice

The Ethiopian delegation has delivered to Minister Di Maio a letter from Prime Minister Abiy addressed to the President of the Council of Ministers, Mario Draghi.

Minister Di Maio has also expressed concern for the frequent inter-ethnic clashes throughout the country, hoping to start a genuine and inclusive dialogue and national reconciliation in view of the upcoming general elections.

The Ethiopian delegation has assured that Addis Ababa is working at the highest levels to respond to the concerns of international partners on the crisis in Tigray. 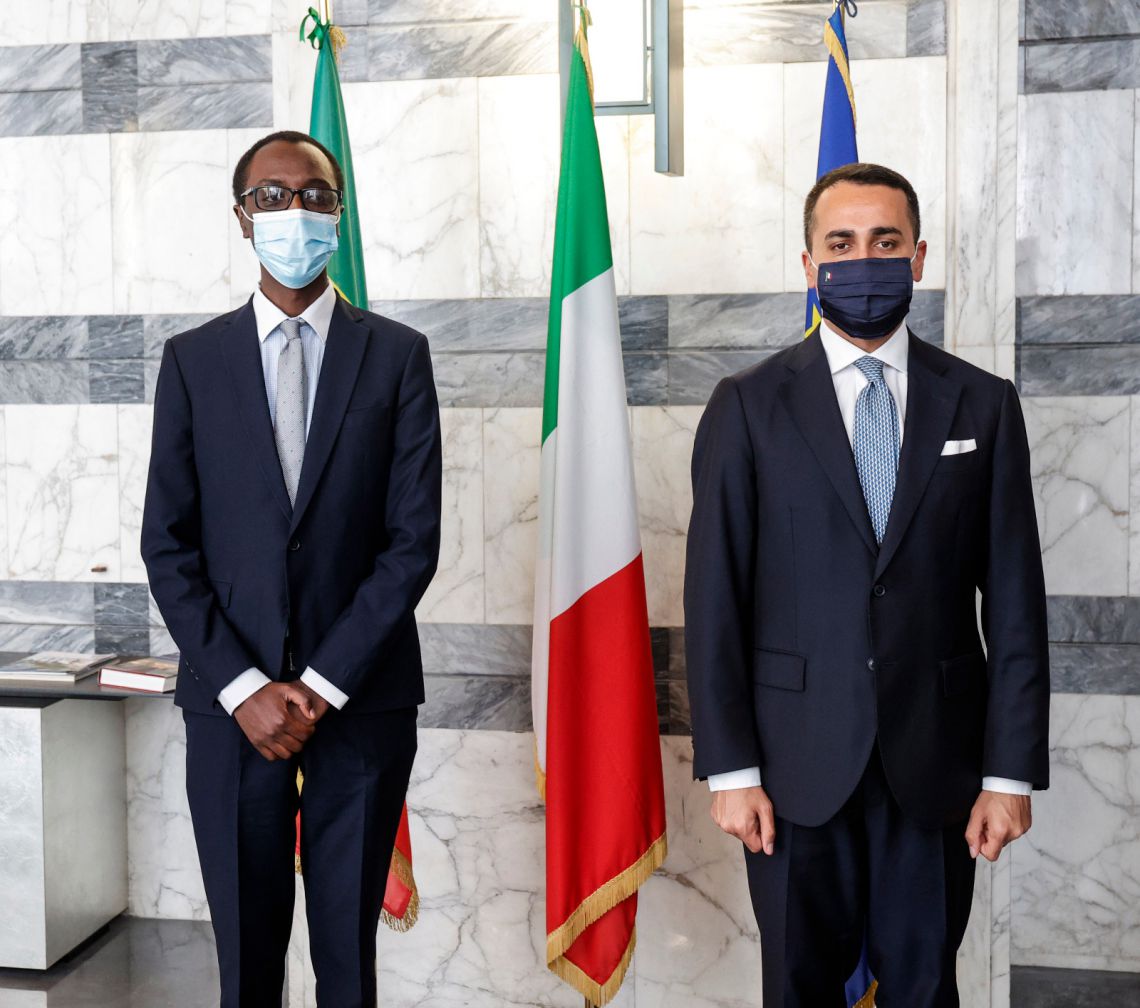