Nice Attack: Undersecretary of State for Foreign Affairs Amendola brings the bodies of the Italian victims of the Nice attack back to Italy

Undersecretary of State for Foreign Affairs Vincenzo Amendola, together with the Head of the Farnesina's Crisis Management Unit, Claudio Taffuri, flew today to Niece to bring home the bodies of the Italian citizens killed in the Nice attack on 14 July.

After a first stop at the Hôpital Pasteur, where Mr Amendola met with the Italian citizens injured and assured them the best possible assistance and support by the Foreign Ministry personnel, the Undersecretary went to the memorial for the victims set up along the Promenade des Anglais.

“Italy, like France and the whole of Europe, have a common enemy. Now more than ever we need to unite against this enemy, both in our response in terms of security and intelligence and in our cultural response,” said Mr Amendola. Accompanied by the Mayor and the Deputy Prefect of Nice, Mr Amendola, on behalf of the Italian Government, laid a wreath of flowers in tribute to all the victims of the attack.

Undersecretary Amendola subsequently accompanied the bodies of the Italian citizens to Milan’s Malpensa Airport where he assisted the President of the Republic Sergio Mattarella to pay a last emotional homage on behalf of the Italian Institutions to the Italian victims of the Nice attack. 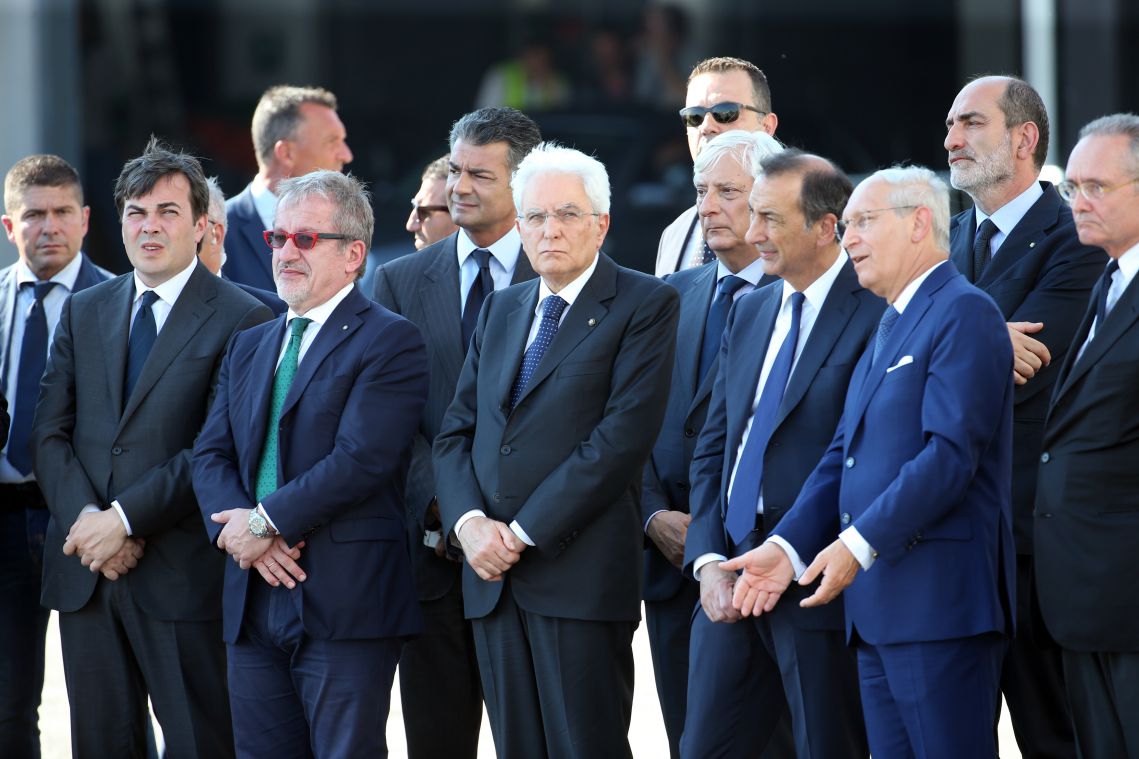 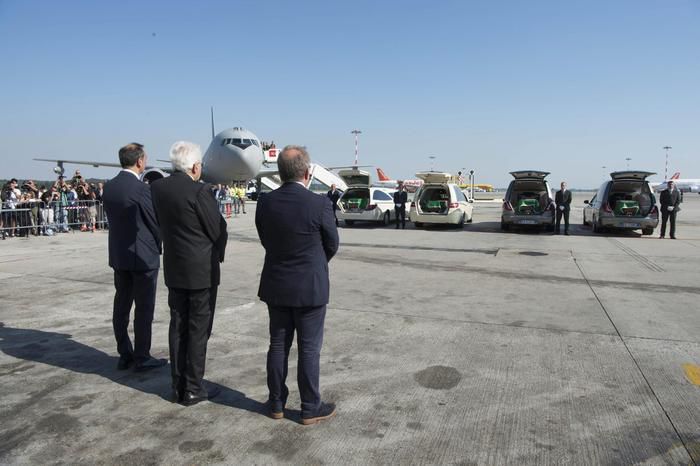 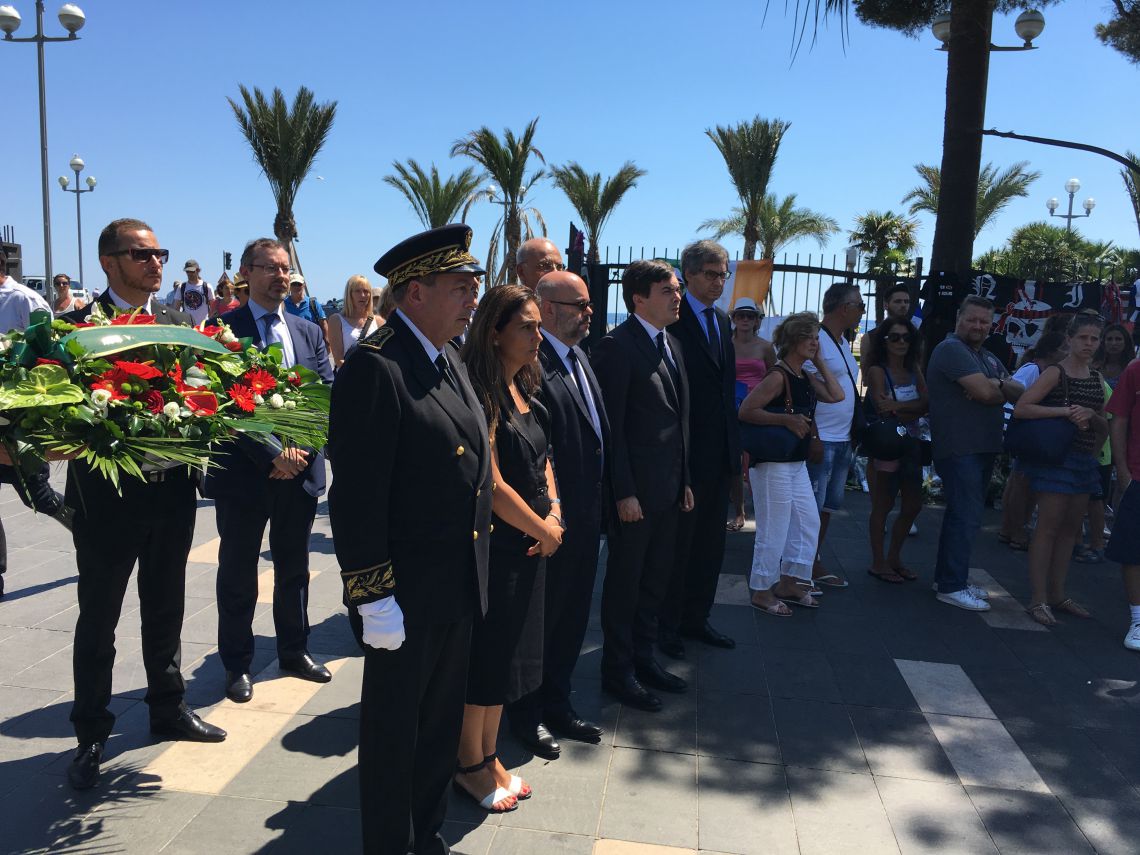