On Wednesday, 11 October 2017 at 9:45 a.m. the Farnesina hosted the presentation of the World Food Programme Report: “At the root of Exodus: food Security, conflict and international migration”.

The Meeting opened with remarks by the Minister of Foreign Affairs and International Cooperation, Angelino Alfano, and by the Executive Director of the World Food Programme (WFP), David Beasley.

The spokesperson for the Italian Alliance for Sustainable Development (ASviS), Prof Enrico Giovannini, contextualised the report within the scope of the Agenda 2030. The presentation was followed by a debate involving the representatives of WFP, FAO, IFAD, OIM and UNHCR on the topics contained in the document.

The event closed with remarks by the President of the World Food Programme Italia, Vincenzo Sanasi d’Arpe.

The event, promoted by WFP Italia and the ASviS, and sponsored by the Italian Development Cooperation service, is aimed at presenting to Institutions, civil society organisations and the representatives of the Italian media the World Food Programme’s Report: “At the root of Exodus: food security, conflict and international migration”.

The Report analyses the impact that food insecurity and conflicts have on migration phenomena, drawing inspiration from interviews with migrants of ten different nationalities in the reception centres of five different countries: Turkey, Lebanon, Jordan, Italy and Greece.

The document contains food for thought of great interest insofar as it highlights the two-way connections between migration, food security and peacekeeping, which are increasingly becoming the focus of humanitarian aid and development policies, in an increasingly integrated vision of the 2030 Agenda for Sustainable Development.

The hashtag on social networks is #fameemigrazioni. 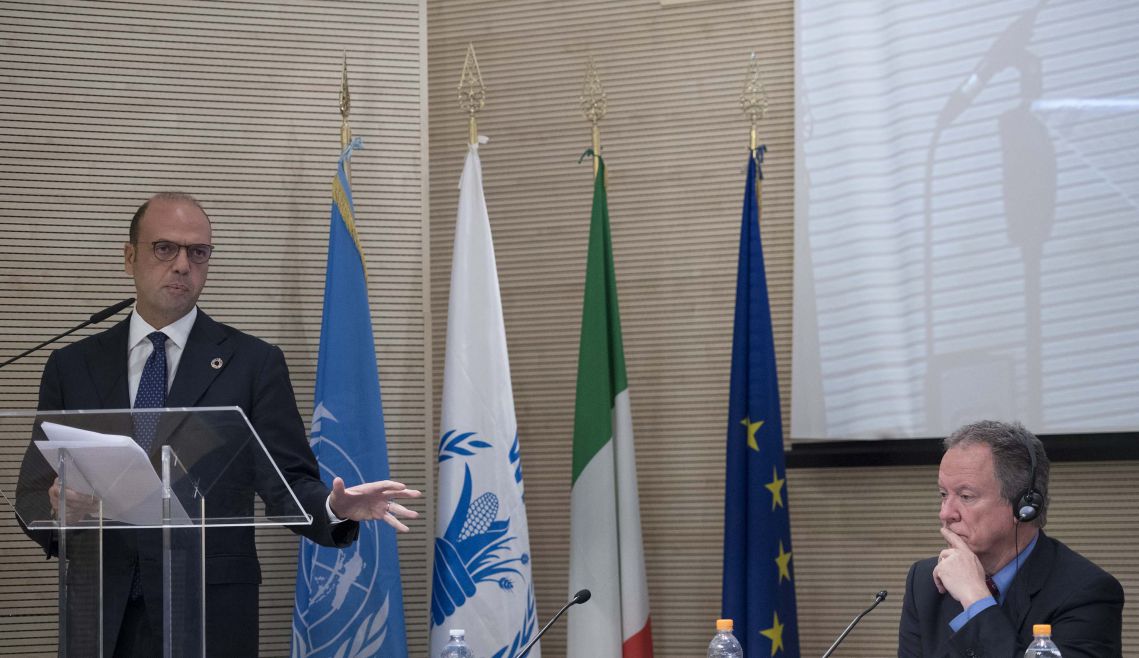