The Minister of Foreign Affairs and International Cooperation, Paolo Gentiloni, received today at the Farnesina the visit of Bulgarian Foreign Minister, Daniel Mitov.

The talks focused on the excellence of bilateral relations. “We believe in your Country’s economic potential – said Mr Gentiloni – and also in the positive trend recorded up to now and we hope our cooperation will become even closer, especially in the energy sector.” Italy is one of Bulgaria’s major foreign investors, with over 1,000 Italian companies operating there, with an annual turnover of more than 2 billion Euros, amounting to approximately 5% of Bulgaria’s GDP. In addition, in 2015 Italy became Bulgaria second-largest trade partner, with a trade volume of more than 4 billion Euros (+3.8% from 2014).

There was also an ample identity of views on topics of common interest, such as energy security and the migration issue. Bulgaria responded positively to the “Migration Compact”, agreeing on the urgency of short-term interventions and the importance of the EU cooperating with the Countries of origin and transit. The two ministers then discussed the agreement with Turkey and its future perspectives.

The meeting represented an opportunity to make a general overview of the main topics on the international scenario, including the situation in Libya and Syria, the Ukrainian crisis and the fight against terrorism. 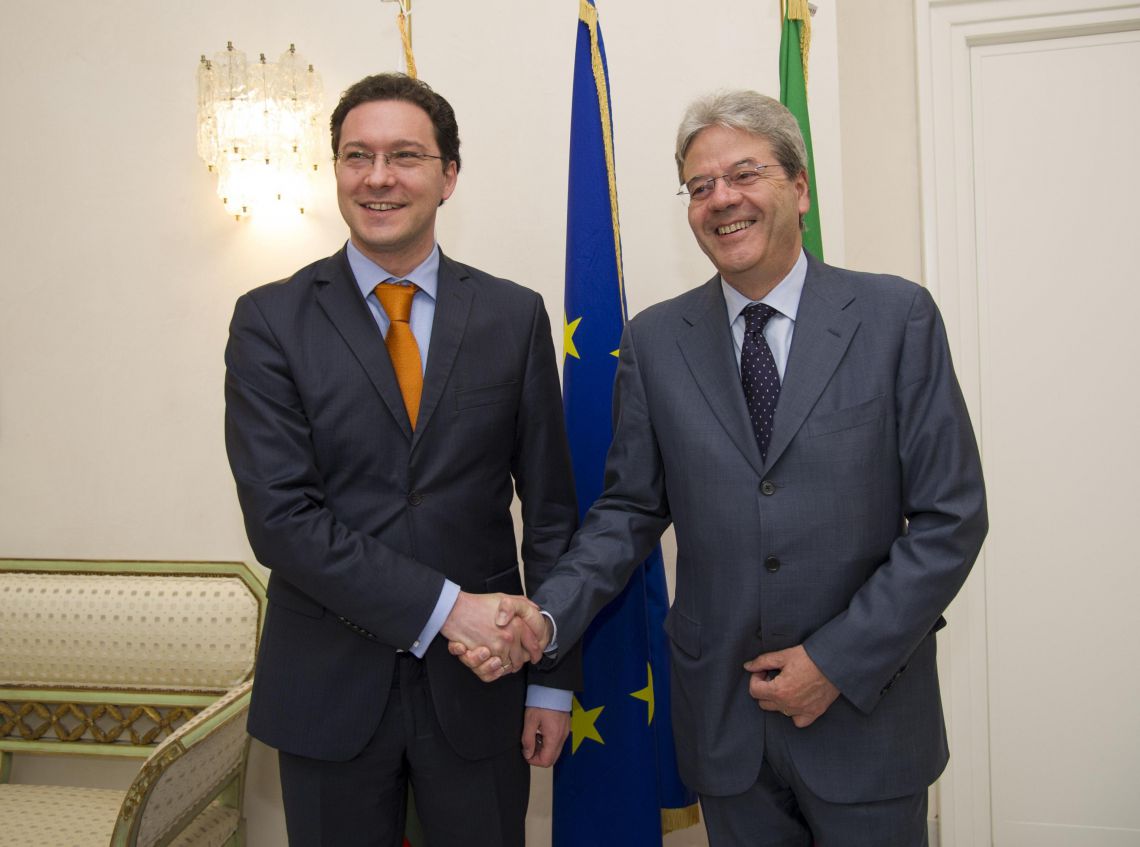