The Minister of Foreign Affairs and International Cooperation, Luigi Di Maio, took part on Monday in the Ministerial level EU video conference with Latin American and Caribbean Countries (LAC), aimed at relaunching and strengthening the strategic partnership between the EU and Latin American and Caribbean Countries, also in the context of combating the COVID-19 pandemic.

Italy, linked to Latin America via the traditional ties with its many communities abroad, and by its growing economic presence in strategic sectors (energy, infrastructure, and telecommunications), has actively backed relaunching EU-LAC dialogue. Our Country will continue with its commitment to set up an alliance between the two regions, also in light of its G20 Presidency and Co-Presidency of the COP26.

The Minister, talking in the panel dealing with the response to COVID-19, referred to Italy’s commitment to a multilateral, multidimensional response to the pandemic, and the promotion of health as a worldwide public asset, which will also enjoy priority during our Presidency of the G20. Europe, Latin America, and the Caribbean have been impacted strongly by COVID-19, and close collaboration is required to overcome the current crisis quickly.

Minister Di Maio also renewed the invitation to the partners to attend the 10th Italy - Latin America, and Caribbean Conference, planned for October 2021, which will give rise to ideas, proposals, and starting points for reflection by the G20 leaders, on the vigil of the G20 Summit in Rome. 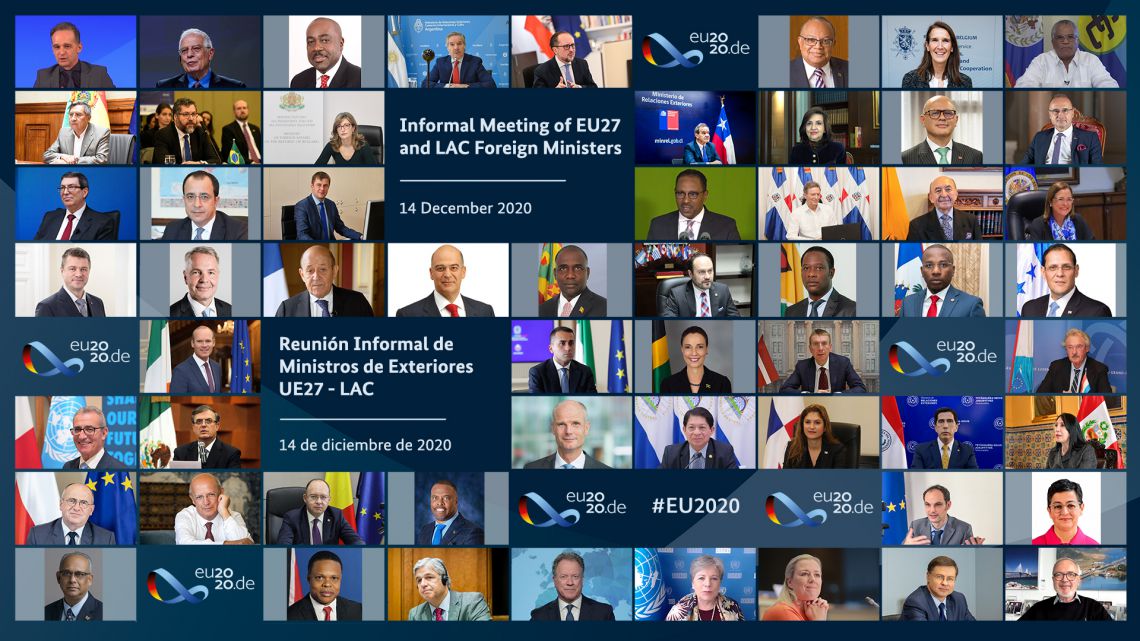