The Minister for Foreign Affairs and International Cooperation, Paolo Gentiloni, visited the Expo site in Milan today, 17 April 2015. With the Italian Government Commissioner, Giuseppe Sala, Gentiloni met workers and visited a number of pavilions, including Palazzo Italia and Piazza Italia.

“The Farnesina and its diplomatic and consular network, with their far-reaching work, have made a decisive contribution, including mobilising over 1000 events to promote Expo worldwide and lay the foundations to make this a truly great international event”. This was Gentiloni’s comment as he confirmed that the target of 130 official participants at the Milan Universal Exposition in Milan had been surpassed. Indeed, the number of national pavilions will exceed that of the 2010 Expo in Shanghai.

During the Expo, 155 National Days will be held, during which each participating country and organisation will set up special events. World Food Day will take place on 16 October 2015, in collaboration with the United Nations and in the presence of the Secretary General, Ban Ki-moon.

The Farnesina has also planned numerous events for the Expo period. Topics covered will range from Development Cooperation to Women for Expo, to the Charter of Milan. The Charter is a declaration that will be signed by millions of visitors in an innovative form of global citizenship encompassing the right to food and a sustainable food supply. 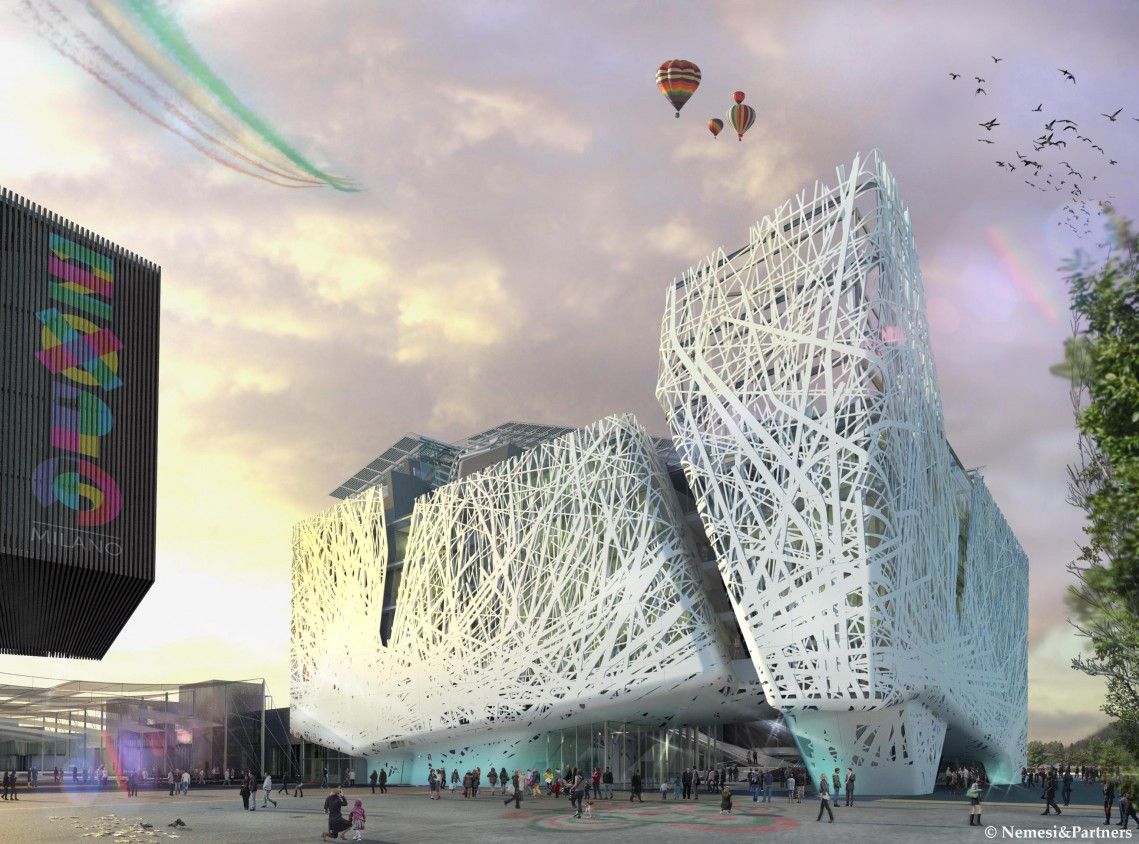 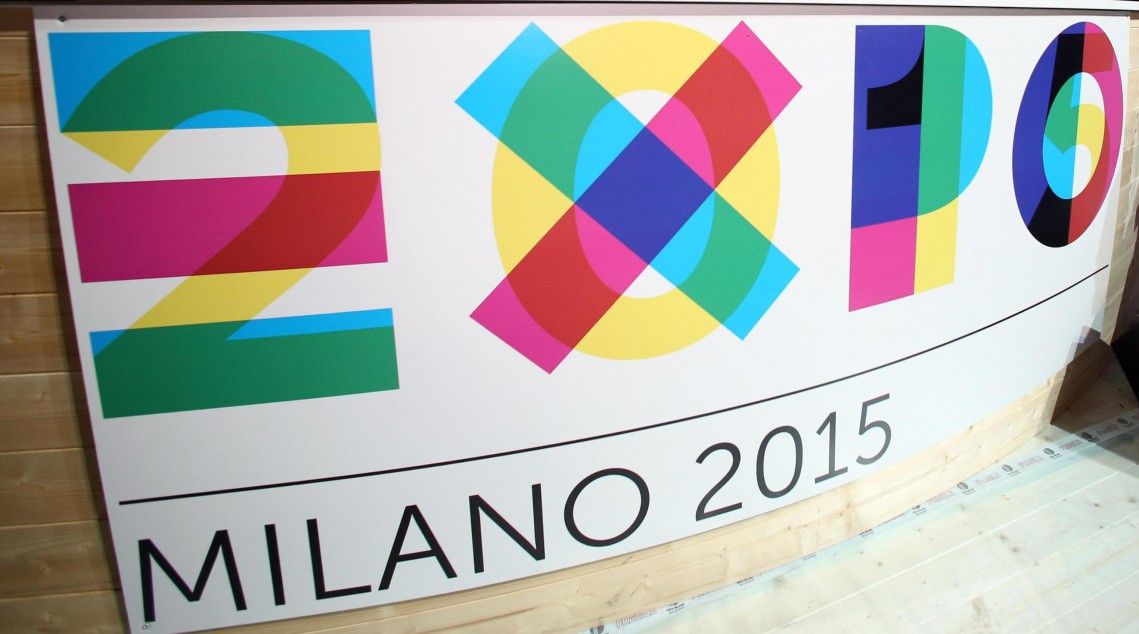