Minister Moavero Milanesi spoke today at the Accademia Nazionale dei Lincei on the theme: “The future of Europe. How can we recover the Founding Fathers’ federalist inspiration and dream?”

The Minister of Foreign Affairs and International Cooperation, Enzo Moavero Milanesi, spoke today at the Accademia Nazionale dei Lincei on the theme: “The future of Europe. How can we recover the Founding Fathers’ federalist inspiration and dream?”.

“The conviction that a progressive commercial, economic and subsequently monetary cooperation and integration would unavoidably lead to the realisation of a complete political federalism between European States in a few decades, turned out to be wrong,” said the Minister.

After a brief analysis of the conventional idea of a federal Europe, especially according to the thinking of the promoters of European integration, Minister Moavero dwelt on the European Treaties currently in force and especially on the limitedness of their very provisions, which do not outline a federal setup and do not allow for a genuinely federalist evolution of the Union as it stands today. He then went on to indicate the factors that, over time, have stifled the initial efforts in this direction. First of all, the internal factors, namely the attitude of national governments that never reached the point of expressing a truly federalist turn through tangible political and operational actions. Secondly, the external factors – such as globalisation, the digital ‘revolution’, the great economic and financial crisis, epochal migration flows, the new international terrorism and the numerous conflicts in areas close to Europe – that took the EU by surprise and determine growing widespread fears among European citizens and an insidious diffidence of a Union that is ever-more divided and incapable of offering quick and effective solutions, in addition to being a weak player on the international scene.

In the Minister’s opinion, the combination of these elements – legislative, political and from the broader context – hinder federalist efforts which, to boot, are caught between their patent unpopularity among the people and new nationalist drives. A relaunching operation must necessarily be sifted through a serious and wide-reaching debate capable of engaging European citizens, recapturing their interest. Later, in order to give life to a federal Europe, it will be necessary to draw up a new treaty to be signed by the Countries willing to do so. The treaty will have to be explicit as to the underlying decision and obtain full consensus through ad hoc referendums to be held in all the signatory States. Of course, the essential provisions of such a treaty consist of the basic values forming the European identity – as it has taken shape over the centuries and in recent decades – and an institutional setup that is completely different from the present one and that can guarantee its democratic foundation while eliminating its numerous incongruences.

Lastly, Minister Moavero stressed the peculiar nature and importance of the upcoming election of the European Parliament: it is the first to have a stronger political connotation, also because it will be a face-off between different visions of the Union’s future. Therefore, the May 2019 election offers a favourable opportunity to discuss basic contents, prospects and essential choices and, should it be so desired, to reopen a debate on the pros and cons of opting for a federal Europe. 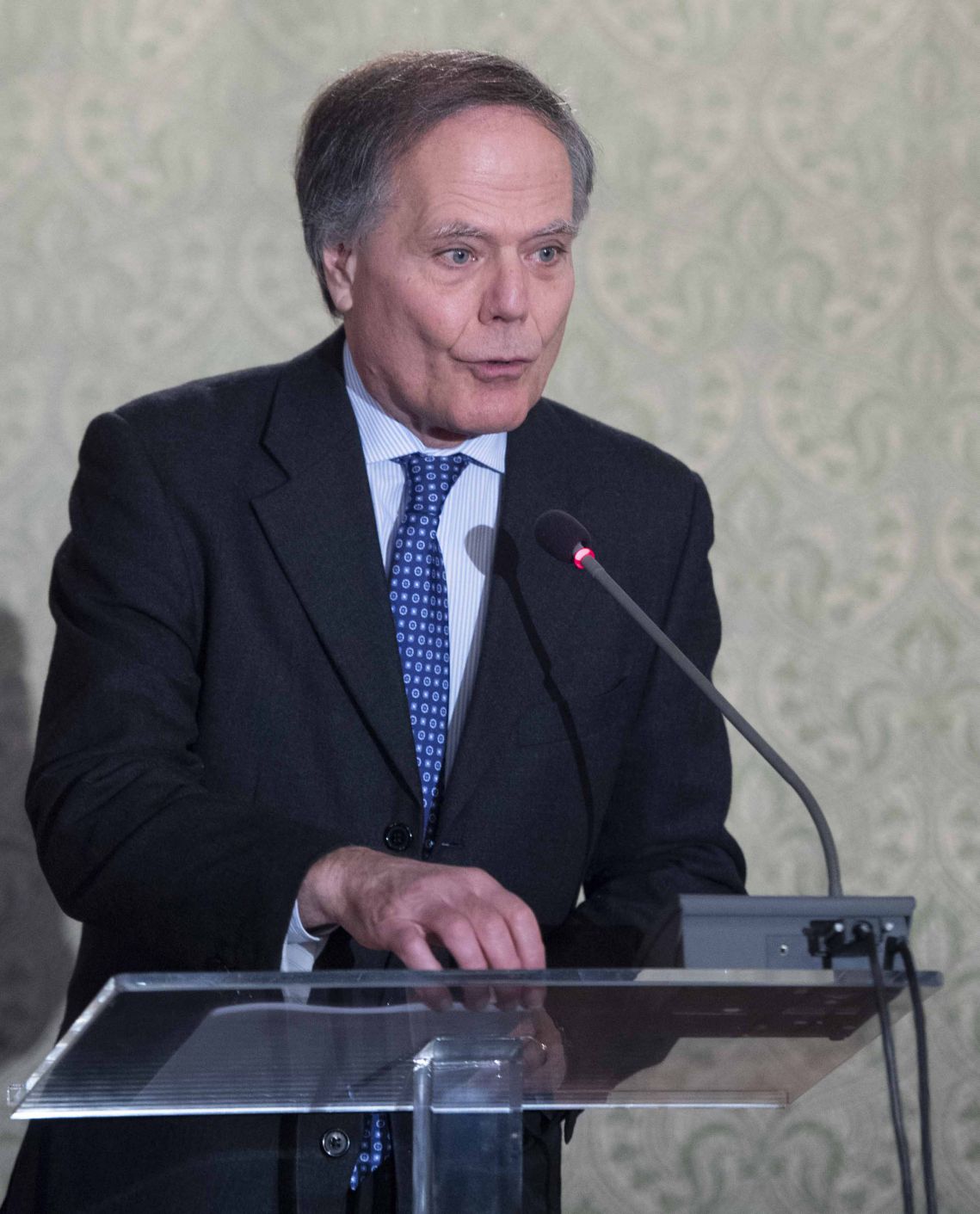 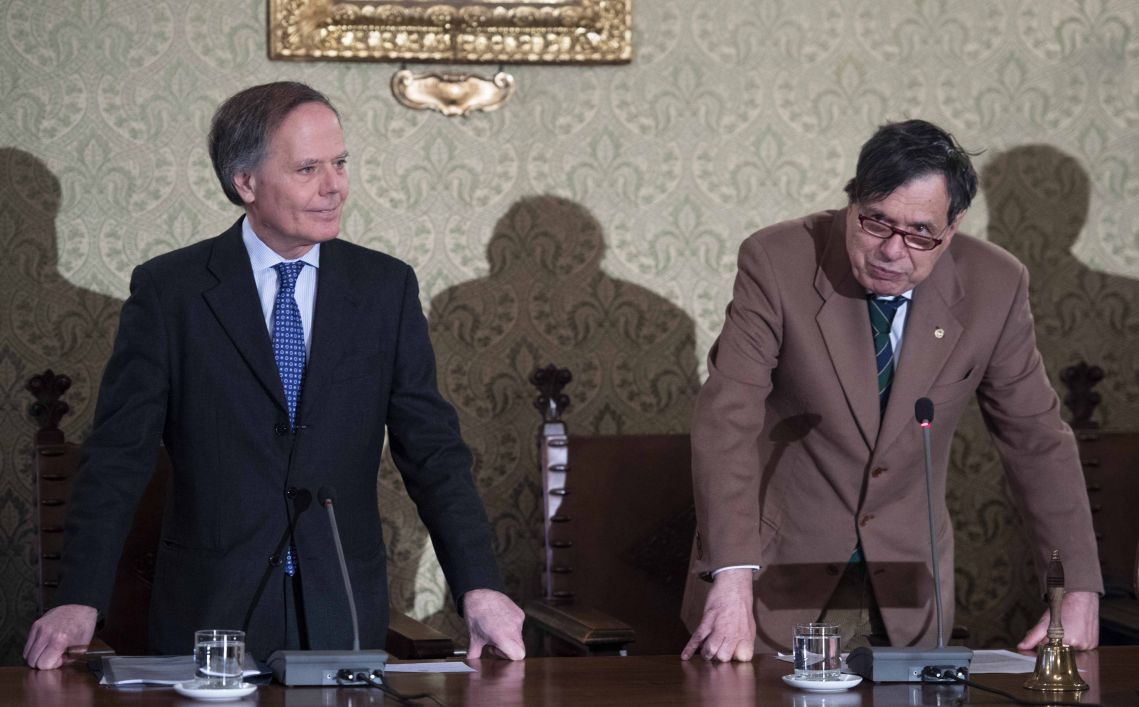 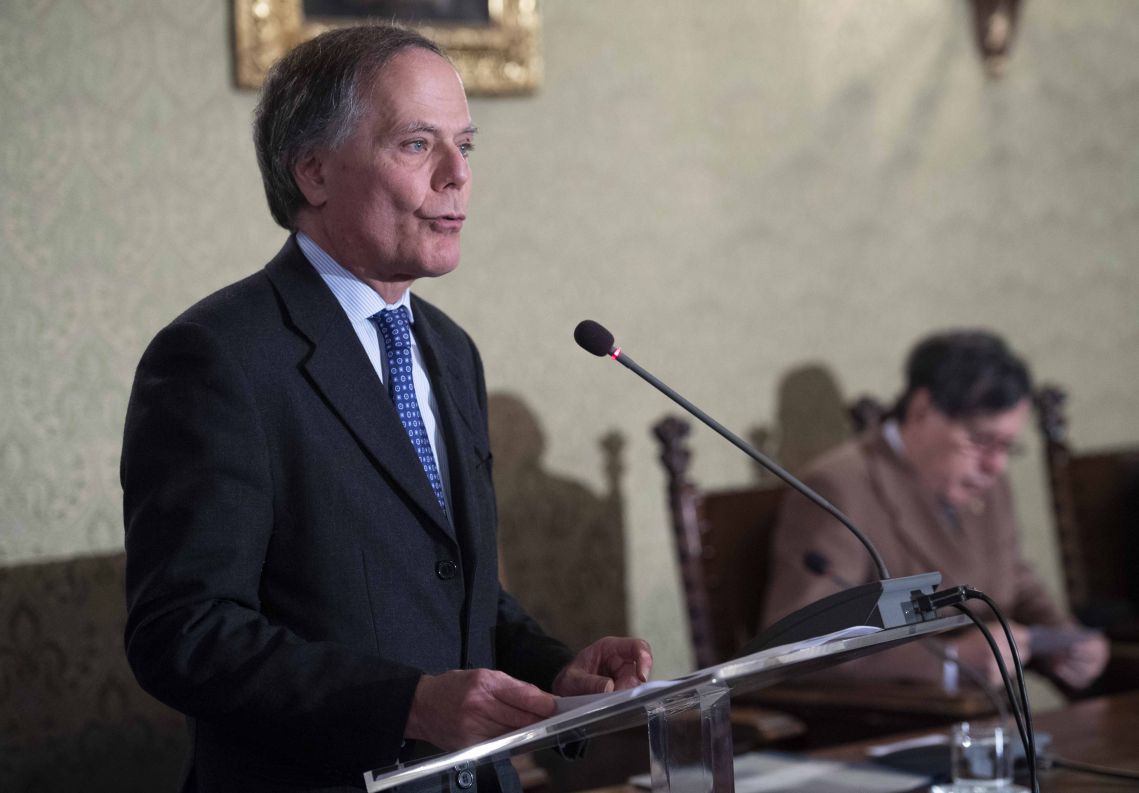 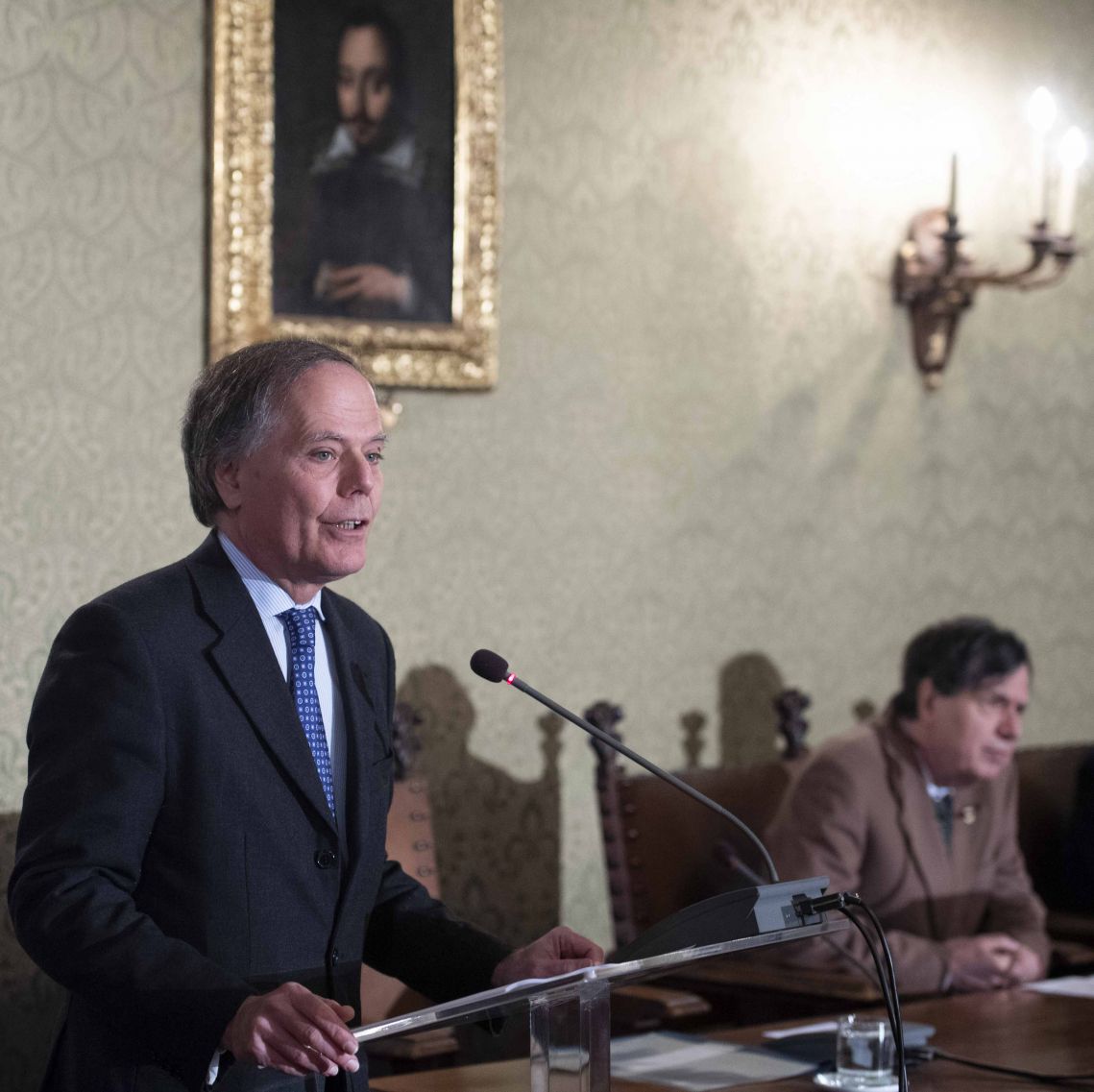