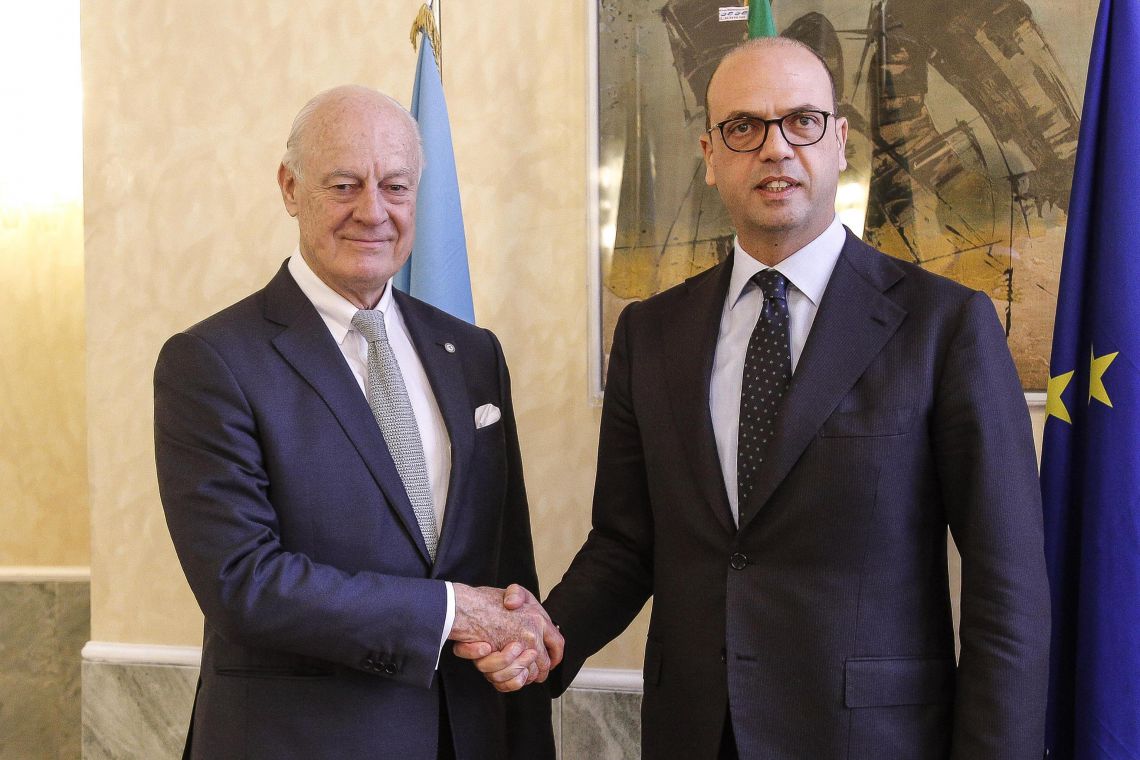 The Foreign Minister, Angelino Alfano, met the UN special envoy to Syria, Staffan de Mistura at the Ministry of Foreign Affairs and International Cooperation. At the meeting, they spoke about developments on the ground in Syria and the Astana and Geneva peace talks.

“Following the Syrian ceasefire that was agreed on at Astana, Italy backs the Geneva talks under the auspices of the United Nations for the stabilisation of Syria” said Alfano. “We welcome the ceasefire agreed in Astana” highlighted the Minister, “and even though not total, it has been holding to date. The focus must now be on stabilising Syria within a UN-sanctioned framework. If the country is stabilised, refugees could return there and be of significant help in combatting international terrorism”.

“The Syrians themselves have to be on board in order to achieve lasting peace in Syria. Outside help is important, but peace will not last if it is managed from the outside” concluded the Minister of Foreign Affairs and International Cooperation. 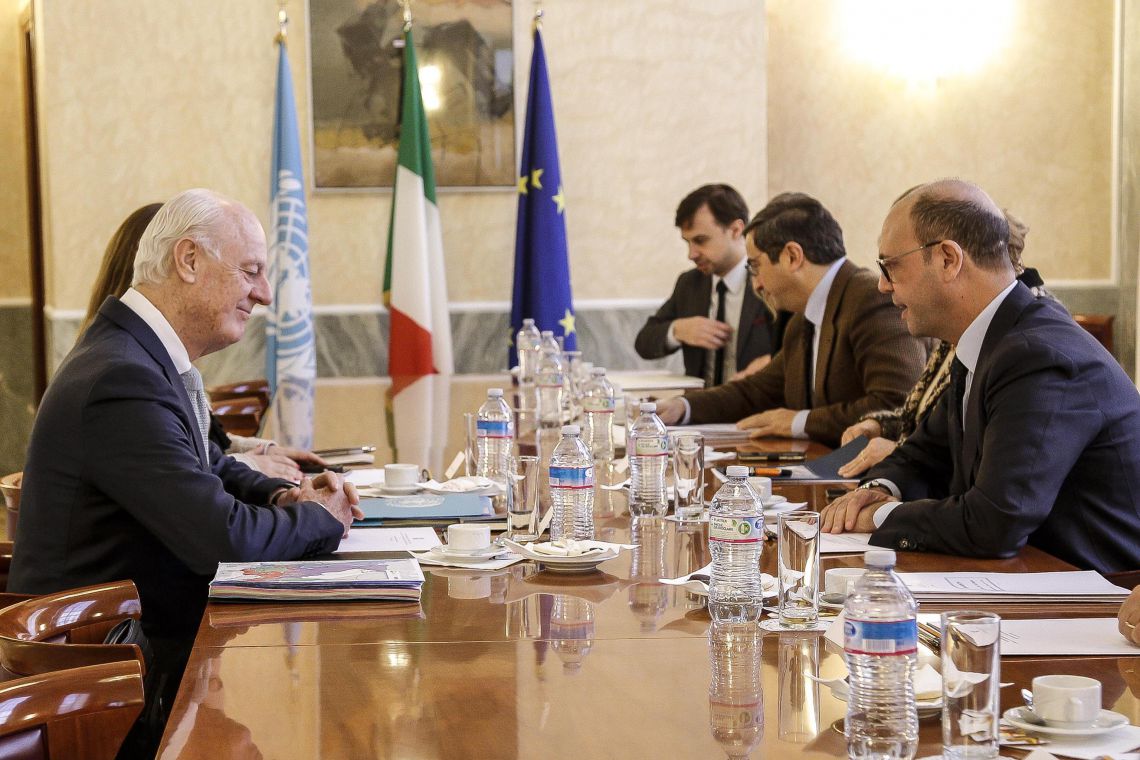