Maeci
The Ministers discuss and share the potential goals for a Conference on Libya that Italy would be ready to host in Sicily in November, in a constructive and inclusive spirit
​In the framework of the numerous contacts meant to contribute to the advancement of the political process for the stabilisation of Libya, the Minister of Foreign Affairs and International Cooperation, Enzo Moavero Milanesi, met the Libyan Foreign Minister, Mohammed Taher Siyala, at the Farnesina today. The meeting was to gain an update on the situation and have an exchange of views on it.
Minister Moavero asked about the consolidation of the ceasefire agreement, which set in on 9 September last, also thanks to the work carried out by the UN Special Representative Ghassan Salamè. Moreover, the Minister confirmed Italian support for carrying out transparent and democratic elections, which are to be held according to a timetable and arrangements that only the people of Libya can decide on, in line with the UN Action Plan. From this perspective, Italy is engaged in a constant dialogue with all reliable interlocutors in order to promote a more rapid national reconciliation.
The Ministers discussed and shared the potential goals of a Conference on Libya that Italy would be ready to host in Sicily in November, in a constructive and inclusive spirit. It entails the participation of the different local actors and the States that are most concerned, along with the main regional and international organisations. The goal is to contribute to the implementation of the UN Action Plan and the consolidation of the political, legislative and security preconditions that are indispensable. Minister Siyala said to Minister Moavero that he hoped the conference could be a turning point for his Country and ensured his personal motivation and determination.
Finally, the Ministers reviewed the different aspects of the bilateral cooperation between the two countries, highlighting the remarkable opportunities that would be brought about by further enhancing cooperation. This especially includes key sectors such as energy, telecommunications, and transportation, in addition to the management of migration flows and countering international terrorism and illegal trafficking. 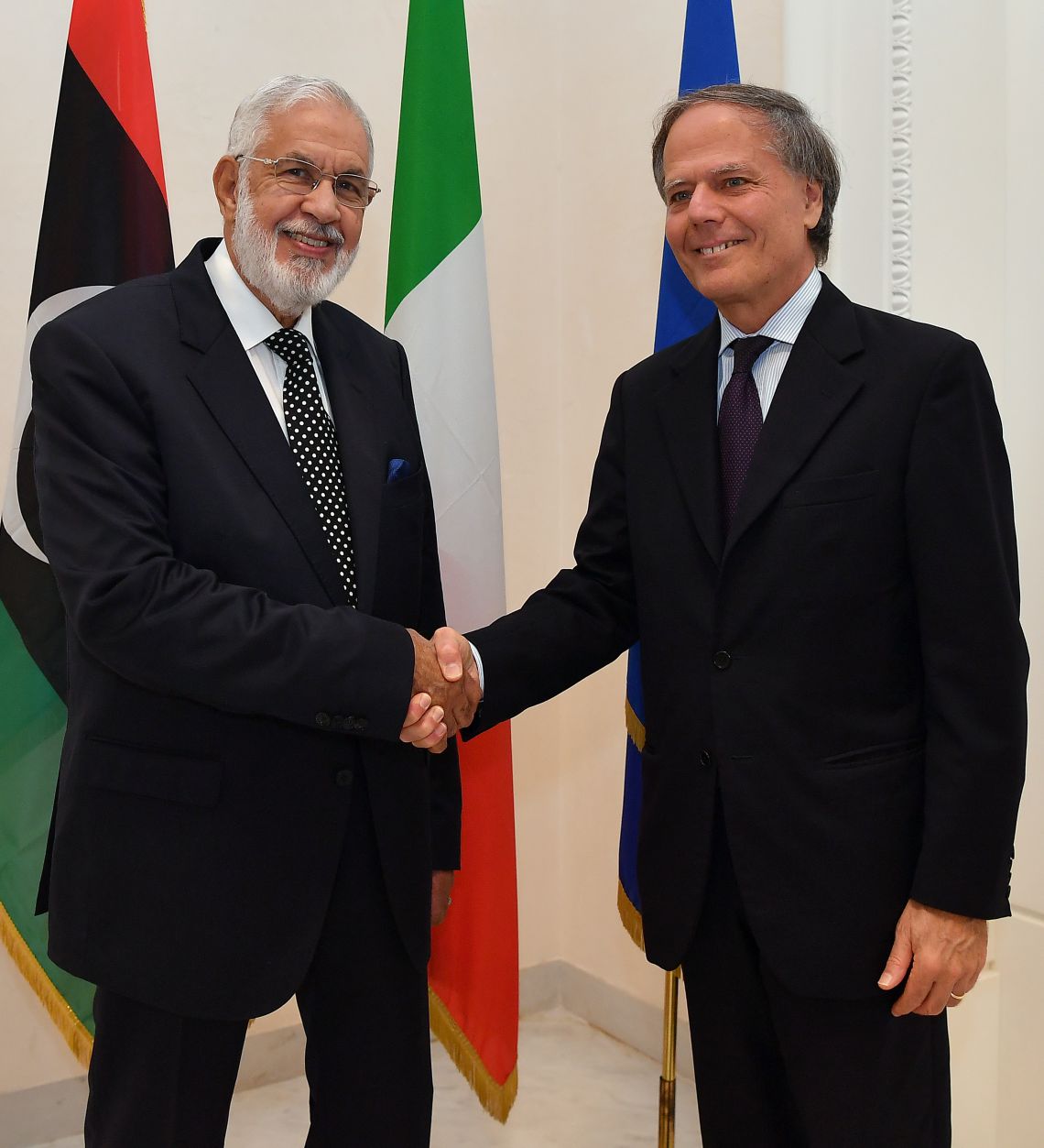