The Women’s Forum was held today as part of the Rome MED Dialogues Conference; this year it was devoted to the role of women in peace processes and their contribution to economic development, with a special focus on energy transition. The working sessions were opened by the Secretary-General of the Ministry of Foreign Affairs and International Cooperation, Ambassador Elisabetta Belloni and the 2011 Nobel Prize Peace winner, Tawakkol Karman.

In her address, Ambassador Belloni said that one of Italy’s priorities in recent years has been to ensure the full and effective participation of women in peace processes, as illustrated by the launch of the Mediterranean Women Mediators Network. With regard to the role of women in the energy area, the Secretary-General noted that Italy was one of the founding members of the C3E campaign (Clean Energy Education and Empowerment), which, through the ENEA (Italian National Agency for New Technologies, Energy and Sustainable Economic Development), led research into the hidden obstacles preventing women from advancing in their careers.

At the end of the event, the Deputy Minister for Foreign Affairs and International Cooperation, Emanuela Del Re first emphasised the role played by women in the energy area, stating that Italy had made promotion of their role in energy one of the pillars of its diplomacy. Del Re said that “Women can make a difference”, and added that “this requires action on both shores of the Mediterranean. Italy is on their side”. To that end, she also said that “the focus has to be on key elements such as education, better regulations and the increasing the participation of women in decision-making processes”. 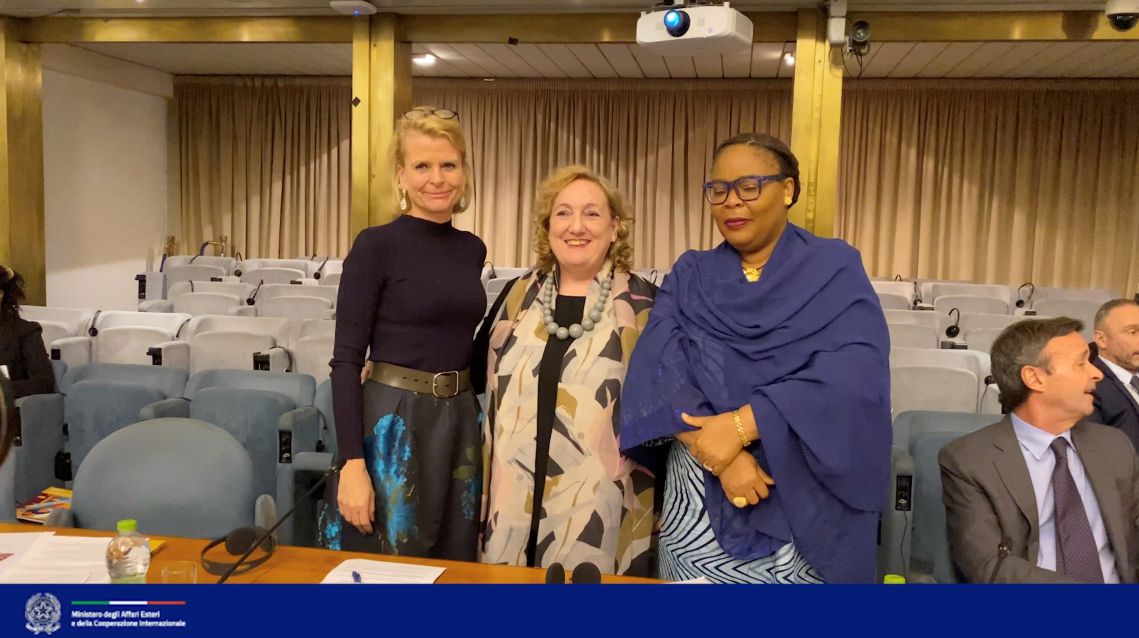