Minister of Foreign Affairs and International Cooperation, Enzo Moavero Milanesi is on a mission to Israel and Palestine from 26 to 30 January with a tight agenda of political and institutional meetings.

The mission to Israel will formally start in Jerusalem, with a tribute to the victims of the Holocaust, in the framework of the "Memorial Day" commemorations. In particular, Minister Moavero Milanesi will attend a solemn ceremony at the Yad Vashem World Holocaust Remembrance Center. He will then open the conference "Words and Roots: Primo Levi, on the 100th anniversary of his birth", organized by the Italian Cultural Institute in Tel Aviv, after which the Minister will meet the large Italian community residing in Israel.

Only a few days ahead of  the 70th anniversary of the start of diplomatic relations between Italy and Israel - 7 February 1949, Minister Moavero Milanesi will have an opportunity also to celebrate such an important date and the dynamic relations between the two countries that enjoy   sound ties of cooperation in all sectors of the economy, culture and science. Meetings are scheduled with the Head of State, Reuven Rivlin, and with the Prime Minister, Benjamin Netanyahu, who also holds office as Minister of Foreign Affairs.

The mission of Minister Moavero to Palestine follows in the wake of Italy’s commitment to support the strengthening of Palestinian civil society and its institutions. Italy is paying considerable attention to initiatives that will promote the growth of the local economy, trade and investment. Meetings are scheduled in Ramallah with the President of Palestine, Mahmoud Abbas, and with the Minister of Foreign Affairs, Riad Malki.

Besides the many aspects of bilateral relations, the talks will focus on the prospects for resuming negotiations to relaunch the much needed peace process. The Minister will confirm to all interlocutors Italy’s determination to help shape a safer and better future for the populations concerned and for the entire Mediterranean area. 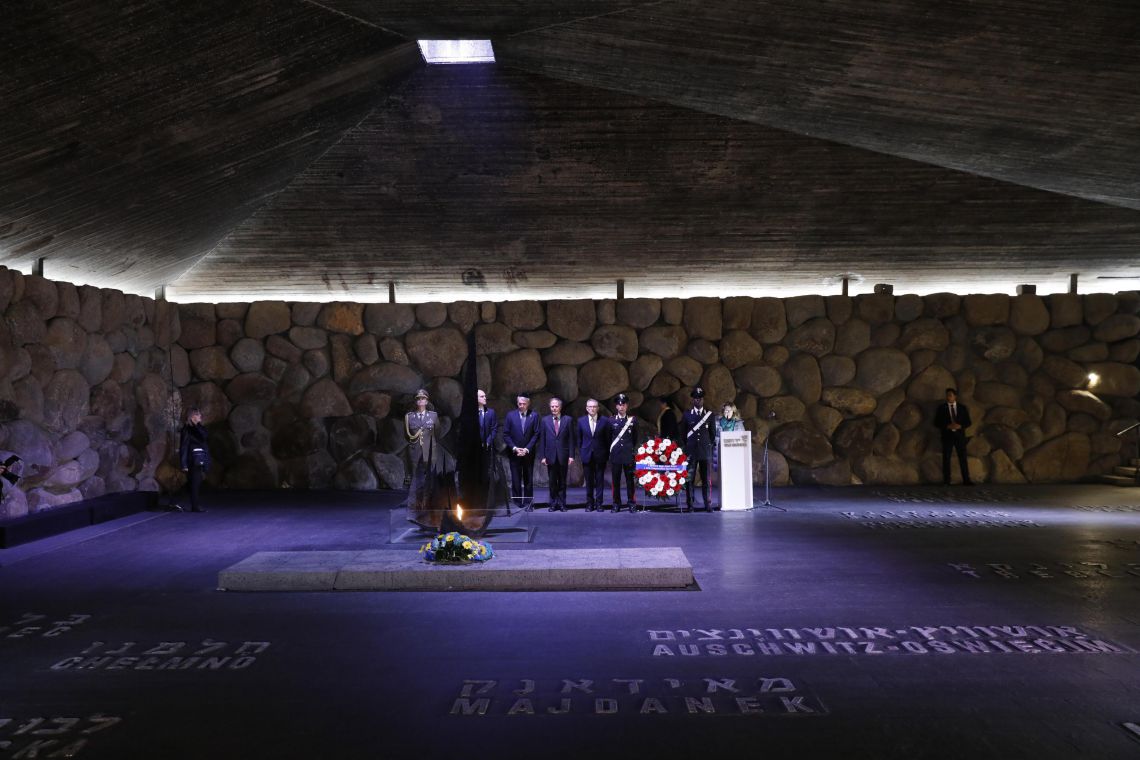 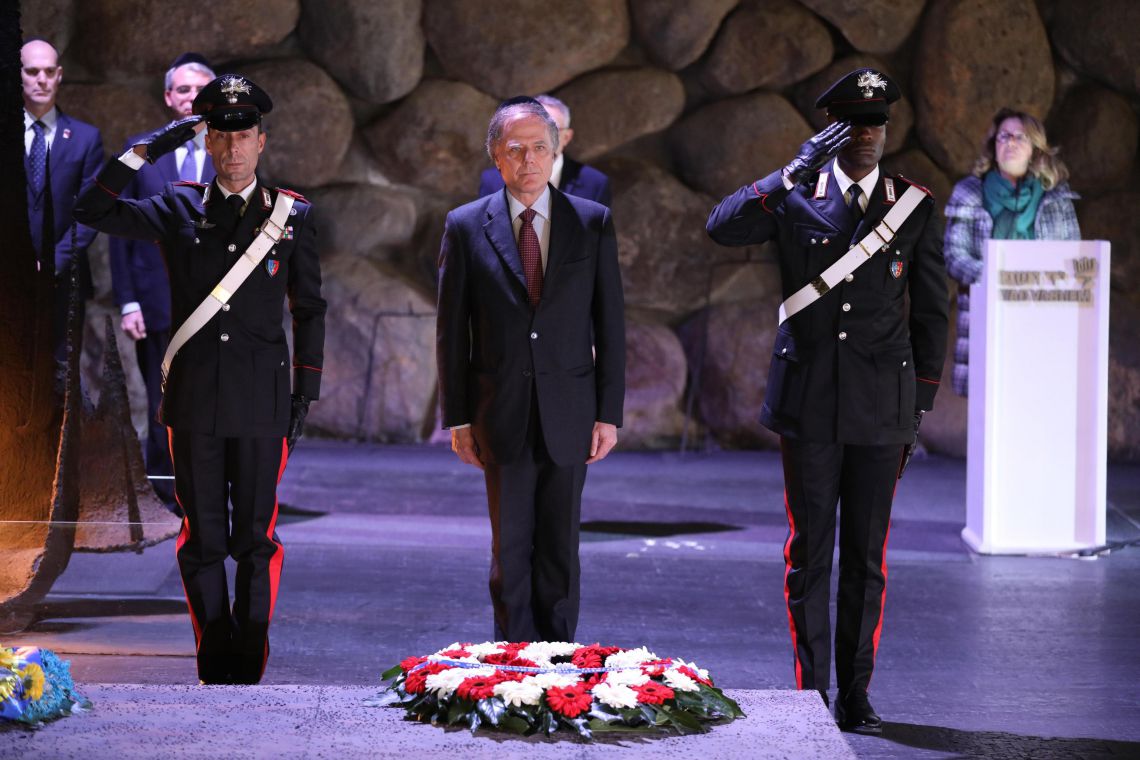 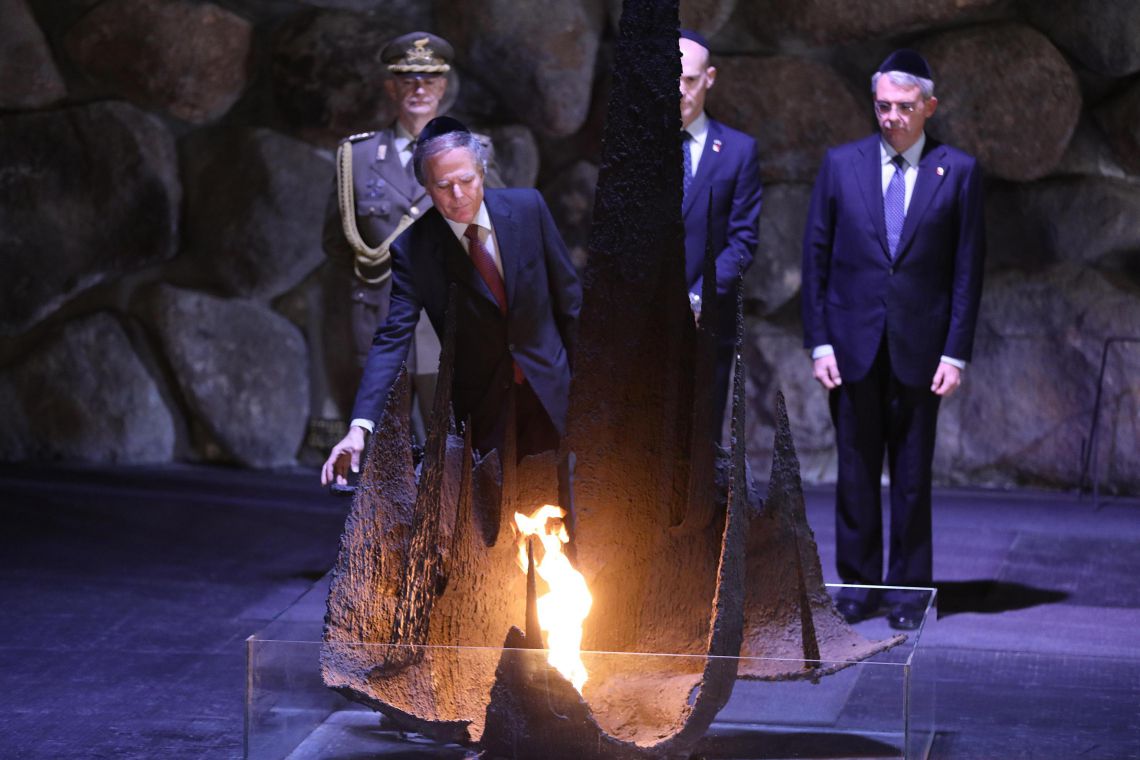 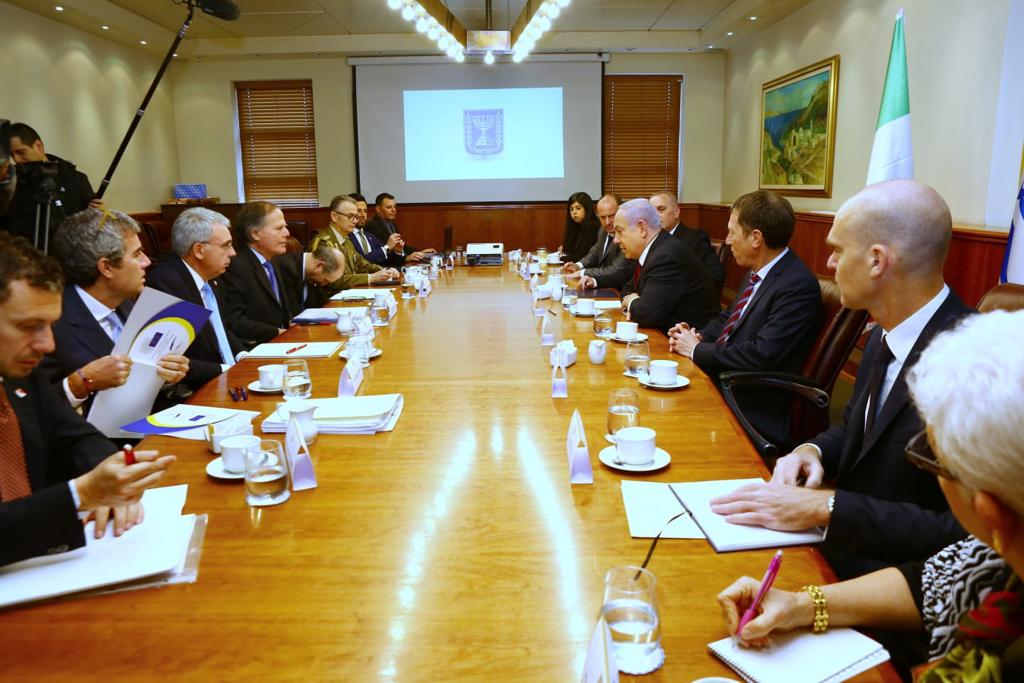 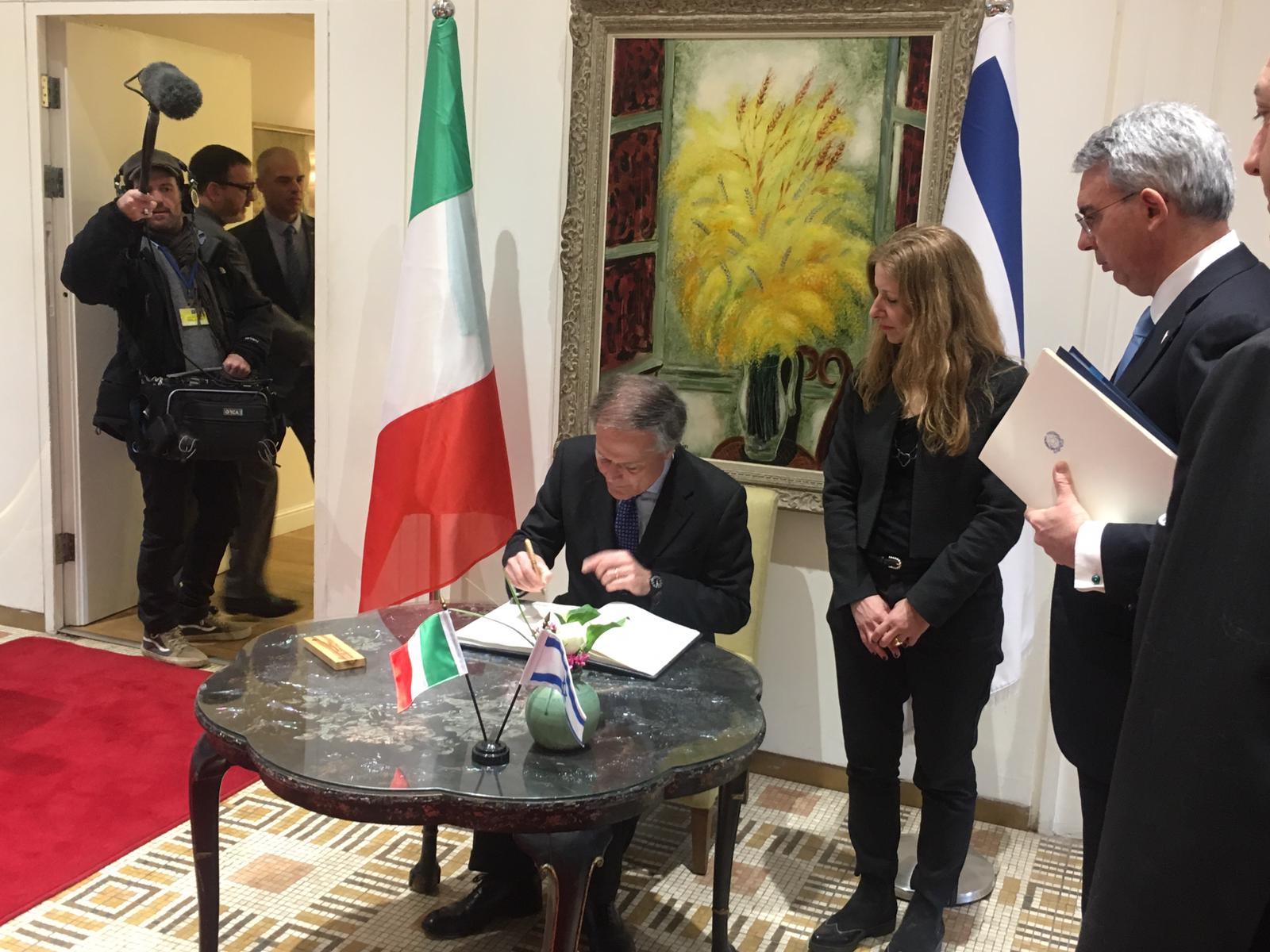