“Terrorism is a transnational challenge, which only through the context of multilateral cooperation can effective and long-lasting responses be found, such as the one provided by the Global Counterterrorism Forum ,” said the Minister of Foreign Affairs and International Cooperation, Angelino Alfano. This was his opening address to the 8th GCTF Ministerial Meeting, an informal multilateral forum focused on countering international terrorism, launched in New York in September 2011. "We have freed Mosul, and Raqqa will soon be liberated. Despite the severe territorial losses we have inflicted on Daesh, it still appears to be a Many-Headed Hydra, which will now focus on cells, lone wolves, the Internet and social networks." "It will still be a long battle and we must concentrate on stabilisation and reconciliation by means of an inclusive dialogue in the territories miserably razed to the ground by Daesh. We must disseminate the culture of mutual respect and the defense of human rights." "We must also tackle the issue of the destruction of the cultural property brought about by Islamic State. Italy is on the front line in the struggle against the pillaging and illegal trafficking of antiquities, which often conceals terrorism funding activities," added the dignitary. "We cannot tolerate intolerance. This is why I welcome the adoption of the recommendations on the prevention and fight against violent extremism and online terrorism. This does not mean giving up on freedom of expression. To the contrary, it is a way of expressing a firm attitude to defend our freedoms. Lastly, it is of crucial importance to keep a high level of alertness on Foreign Fighters, as they may approach their countries of origin. Collaboration between national security systems must be the key to prevent more atrocities and to defend our citizens and our principles of freedom," concluded the Minister. 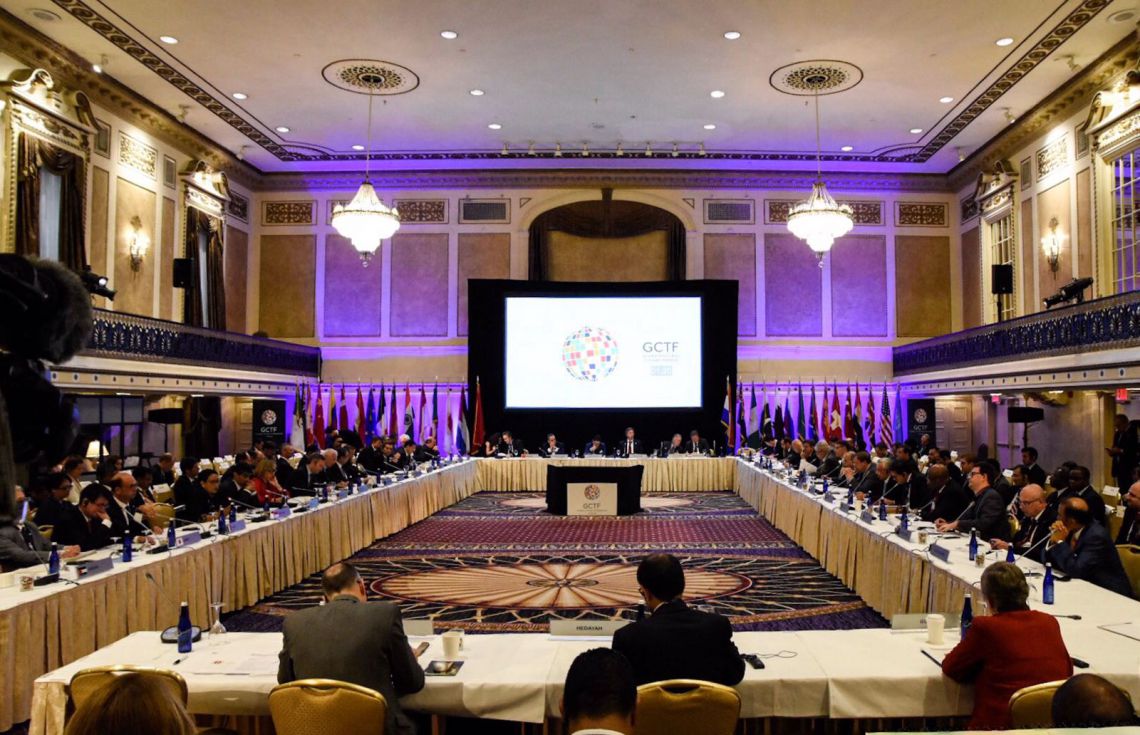