Italy supports a reform of the UN Security Council in the aim of making it more representative, transparent, efficient and accountable. As “focal point” of the Uniting for Consensus Group, Italy hosted an international meeting that opened today at the Farnesina with speeches by State Secretary Mario Giro and Secretary General Michele Valensise.

The meeting, whose participants included delegations from 42 countries, offered suggestions for the Inter-Governmental Negotiations under way in New York. The Uniting for Consensus countries intend to foster dialogue and the broadest possible consensus on this topic of primary international importance.

The meeting in Rome coincides with the 60th anniversary of Italy’s membership in the UN. A long period during which Italy has played a proactive role in promoting the principles enshrined in the UN Charter. “The commitment to Security Council reform confirms our country’s tradition and vocation in favor of multilateralism”, State Secretary Giro underscored, commenting at the same time how “after the latest reform of 1963, the International Community is now called upon to reshape a Security Council capable of effectively confronting the new and growing international challenges”.

“We are convinced of the need to reform the Council and to update it to today’s reality. In order to achieve this goal it is necessary to build consensus among Member States, and this requires flexibility from everyone. Italy is ready to give its contribution” affirmed the Secretary General Valensise. 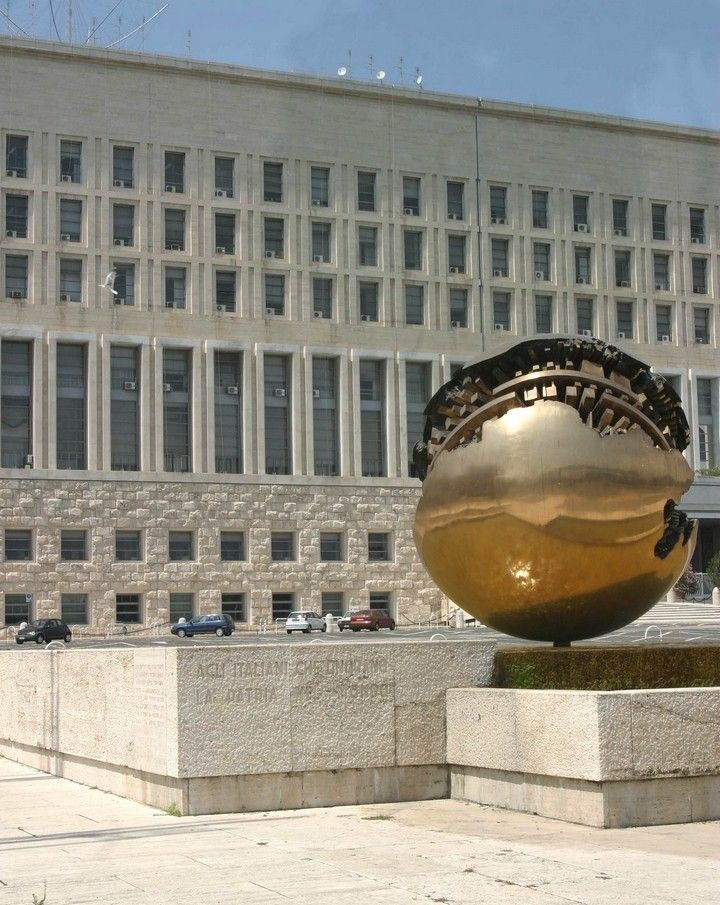