The Minister for Foreign Affairs and International Cooperation, Paolo Gentiloni, has welcomed the unanimous adoption by the United Nations Security Council of two important resolutions on the situation in Libya. The resolutions have extended the mandate of the United Nations Support Mission in Libya (UNSMIL) led by the Secretary General’s Special Representative for Libya, Bernardino Leon, and address the growing terrorist threat in the country.

The Security Council’s action bears witness to the international community’s growing awareness of the need for renewed and firm action to resolve the Libyan crisis through political dialogue and prevent the advance of terrorism.

Italy has felt for some time that the security situation in Libya and the political developments cannot be addressed separately. The two resolutions adopted yesterday in New York confirm this approach.

The political divisions between the various sides in Libya pose the risk of benefiting terrorist groups like Da’esh and creating a serious challenge to the security of the entire region. The government of national unity, which is the goal of the political dialogue process facilitated by the United Nations, represents Libya’s best chance of overcoming the crisis and opening the pathway to stabilisation. To this end, Italy supports the efforts of the countries of the region in the fight against terrorism as envisaged by the second resolution approved yesterday by the Security Council. 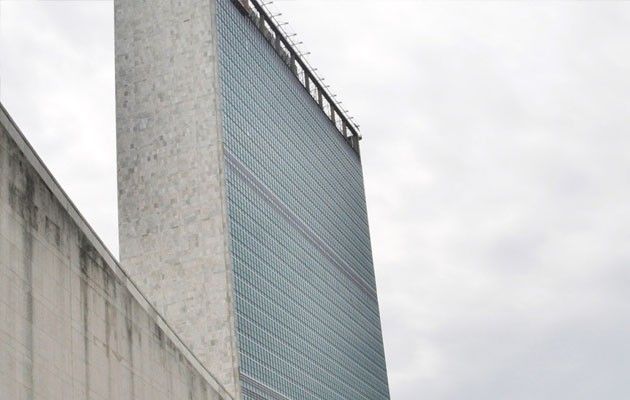