UNGA. Alfano to his Kuwaiti counterpart: “Italy supports your efforts to mediate in the Gulf crisis”​

The Minister of Foreign Affairs and International Cooperation, Angelino Alfano, today met with his Kuwaiti counterpart, Sabah Al-Khaled Al-Hamad Al-Sabah, on the fringes of the UN General Assembly in New York. During the talks, the ministers focused on the situation in the Gulf and on bilateral relations.

“Italy supports Kuwait’s efforts to mediate in the Gulf crisis and invites other Countries to do the same, leaving all prejudices aside,” Minister Alfano told his interlocutor. He added: “We expect all the parties concerned to hold a loyal and open discussion with a view to achieving the common objective of soon reaching a negotiated solution to the controversy.”

Minister Alfano also pointed out that “he intends to take advantage of the opportunity provided by these days of consultations on the sidelines of the UNGA in order to sensitise the Quartet Countries on the urgency of removing the block against Qatar, also in the light of the unbearable discomfort caused to millions of families.”

Turning to the excellent and economically relevant bilateral relations between the two Countries, Mr Alfano expressed Italy’s great interest for the ‘New Kuwait 2035’ Plan. He said: “I am sure that Italian companies can contribute to achieve Kuwait’s goals by offering competence, expertise and know-how in strategic sectors, namely infrastructure, health and the environment.” 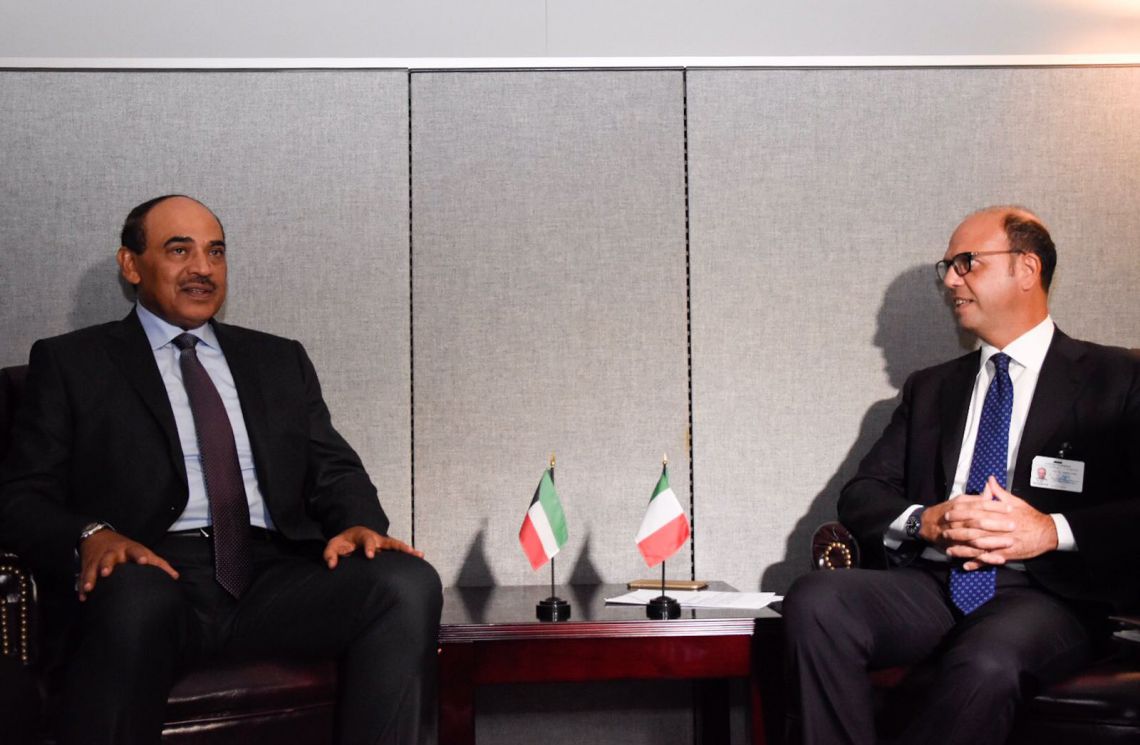 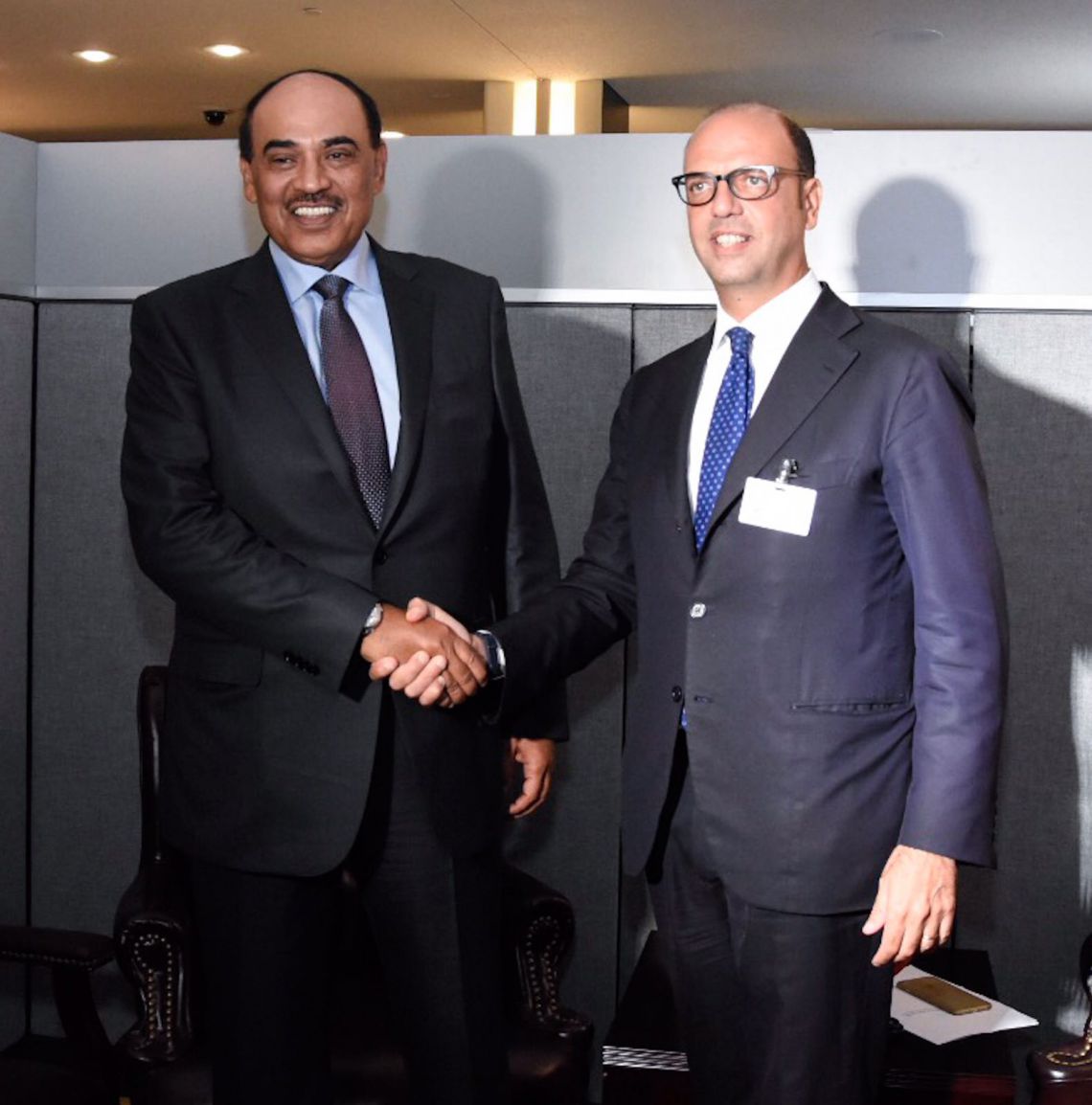