“I am Sicilian, a man born in the Mediterranean: the enormous political, humanitarian and social tragedy of migrants hurts my soul. In the last three years, 600,000 refugees have landed in Italy: almost the population of Washington DC. We have been capable of tackling this crisis by combining solidarity and security,” said the Minister of Foreign Affairs and International Cooperation, Angelino Alfano, on opening his speech on the “Italian way” at the conference organised by AVSI “Refugees and migrants: Italy’s approach between development cooperation and the need of security”. The event, sponsored by the Ministry of Foreign Affairs and International Cooperation (MAECI), was held today at the United Nations Building in New York, at the presence of the foreign minister of Tunisia, Niger, Sudan and Uganda.

“We have saved the honour of Europe and placed our Country on the right side of history,” he added. “We are not calling for applause but solidarity, cooperation and burden sharing.” The minister went on to explain the Italian strategy based on the principle of the “3 Ps: Partnership between countries of origin, transit and destination; Protecting the most vulnerable; Prosperity, shared and sustainable, in Europe and Africa.” To implement this strategy, he said, a central role will be played by the Global Compacts on migrants and refugees that the UN is called upon to finalize next year.

The Italian Foreign Minister said: “We need a far-reaching action aimed at creating a real common strategy for Africa’s sustainable economic development, supported by European business investments. And this is our goal. We’re not talking about a charitable effort but of an effective strategic investment.”

Minister Alfano said he was “convinced of the dual need to reform European legislation on the matter of immigration and asylum and to enforce Europe’s mandatory relocation plan”. He added: “Italy intends to work together with its African partners through a stronger Europe-Africa partnership thanks to the Fund for Africa, which is already giving tangible results and maintaining the priority of providing protection and assistance to refugees and migrants in coordination with the UNHCR and the IOM.” 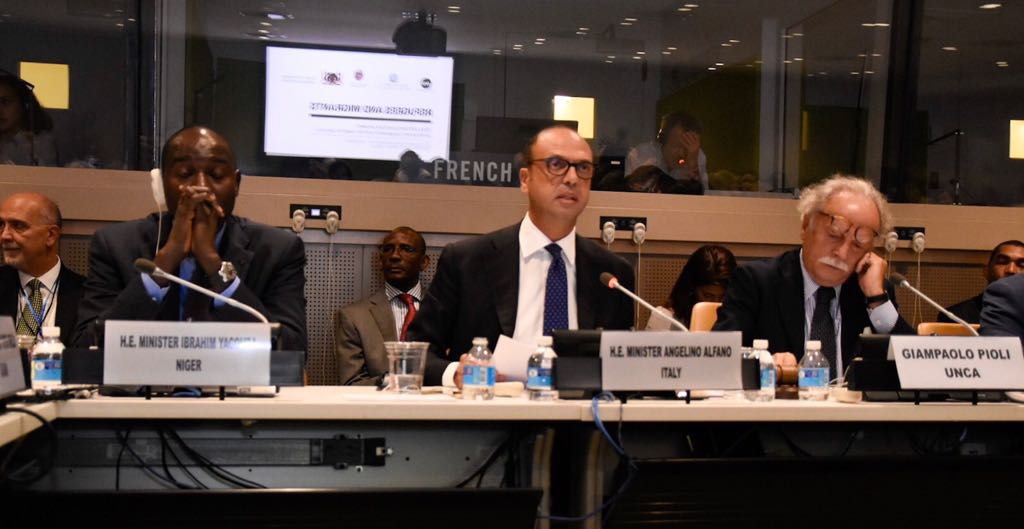 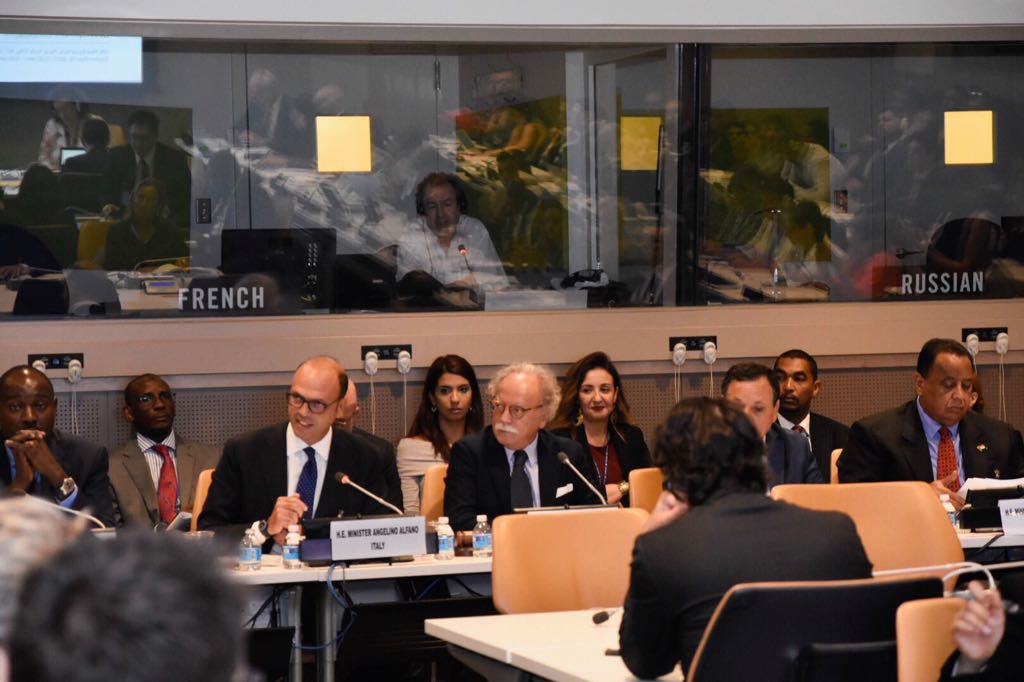