UNGA. Italy organizes an event on Women Mediators Networks. Alfano: “Women must be the key-players in mediation processes”

The Minister of Foreign Affairs and International Communication, Angelino Alfano, attended a meeting entitled "Women Mediator Networks: From Paper to Practice. How to strengthen synergies and complementarities for greater efficiency and impact," organized by Italy and co-sponsored by UNWOMEN, the African Union and Albania, on the sidelines of the United Nations General Assembly in New York.The meeting focused on opportunities, prospects and potential challenges that women mediators networks must face up to in order to contribute to inclusive and sustainable peace-building initiatives. In particular, the meeting discussed the contribution that women mediators networks can provide to Countries, regional organizations and the UN in engaging in processes of mediation, conflict prevention and post-conflict reconciliation."We recognize that women must be key-players in the Mediterranean. To this end, we will launch "The Mediterranean Women Mediators Network", an initiative that is part of our mandate in the Security Council, on 26 October in Rome," announced Minister Alfano, speaking at the event. "Italy is determined to keep the focus on gender equality and women's empowerment. Much is still to be done: there are too few women that take part in mediation processes. Every action counts. I have greatly appreciated, for instance, the recent measures taken by the President of Tunisia that finally put an end to gender discrimination pertaining to inter-religious marriages. At the same time we need to underline that women are powerful agents of peace and security: it is a commitment to promote communication in this respect that Italy has taken upon itself as a member of the Security Council in its present holding of the G7 Presidency, "added Minister Alfano.
"The Women Mediation Networks can allow us to think in more strategic terms  on how to build bridges between the different parties concerned. At the same time they make it possible for women to get to top positions in the mediation process," said Alfano."I am proud to say that the top position in the Italian diplomacy, that of the  Secretary General of the Farnesina, is held by a woman: Ambassador Elisabetta Belloni," concluded the minister. 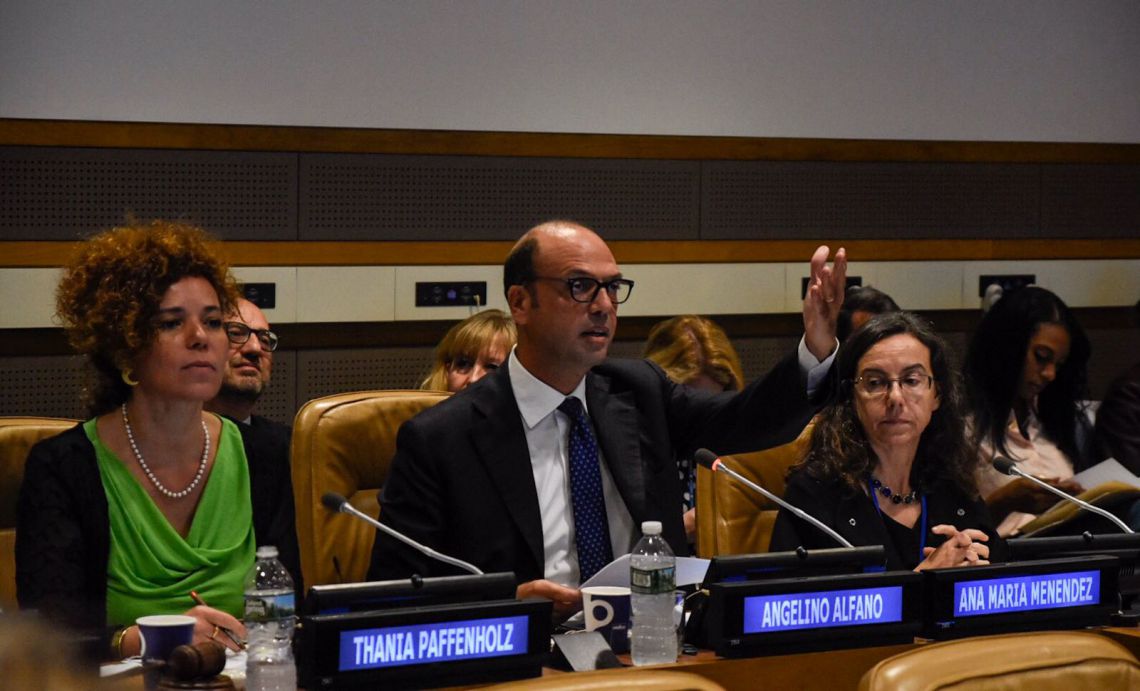 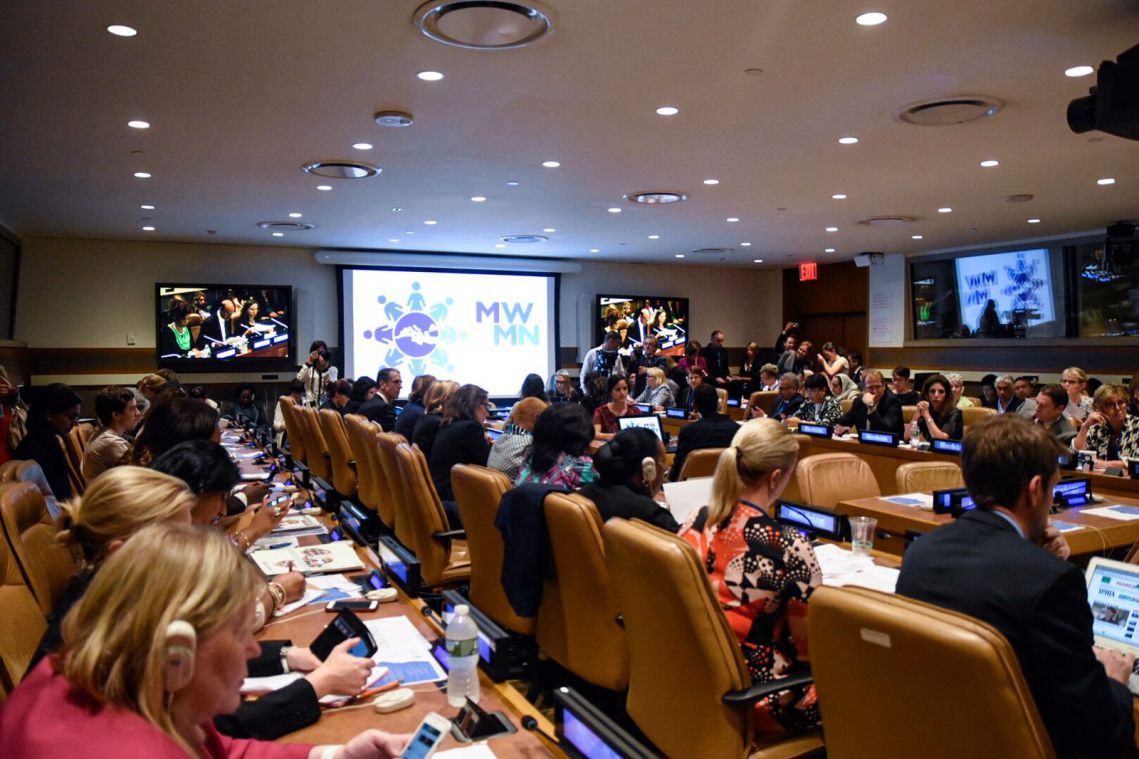