Yemen, Alfano: "Italy funds interventions in favour of children and to prevent violence against women”

"Through the Italian Cooperation service, we have decided to grant two multilateral emergency contributions to Yemen for a total value of nearly one million euros. They will be used to finance humanitarian interventions to be carried out by the International Migration Organization (IMO) and the United Nations Fund for Population Activities (UNFPA)," said Angelino Alfano, the Minister of Foreign Affairs and International Cooperation. He added: "It is a humanitarian contribution we are making to the areas of education and for the prevention and assistance to the victims of gender-based violence and it represents a tangible sign of solidarity and of the consideration that Italy has for the most vulnerable segments of the Yemeni people, who are the innocent victims of a conflict that has been going on for almost two years now.”

More specifically, the 642,000.00 euro contribution to the IMO is aimed at financing interventions to aid the minors of displaced populations by rehabilitating school facilities – which are currently used to host displaced people – and supporting teachers and students by providing school materials to the Governorates of Shabwah and di Lahj. The 350,000.00 euros given to the UNFPA will instead be used to finance interventions in favour of the reproductive health of girls and young women, and for the prevention and assistance to the victims of gender-based violence, through counselling services, psychological support, gynaecological emergency services, mobile clinics, and the distribution of hygiene kits.

Almost two years after the beginning of the conflict, the humanitarian crisis in Yemen – graded as level 3, i.e. the highest level on the United Nations’ gravity scale – involves 18 million out of a total population of 27 million people. Most of the population does not have access to basic health care services and education. 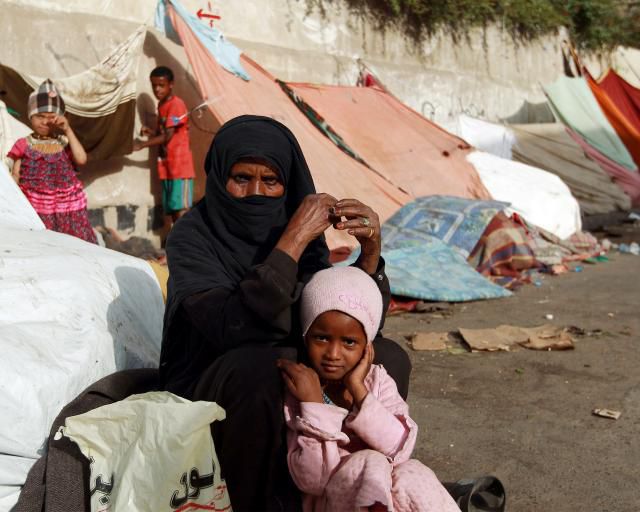