Maeci
The Farnesina hosted an event today which opened with a message by the President of the Italian Republic, Sergio Mattarella

The event dedicated to Africa Day 2018, in the year of the 100th anniversary of the birth of Nelson Mandela, hosted at the Farnesina today will open with a message by the President of the Italian Republic, Sergio Mattarella. The event is held in the Aldo Moro Hall and opened with remarks by Massimo Gaiani, Director General for Globalisation and Global Issues at the Foreign Ministry, followed by Deputy Foreign Minister, Mario Giro. The African diplomatic corps in Italy will be represented by Albert Felha Tshiseleka, Ambassador of the Democratic Republic of Congo, who will be followed at the podium by Samira Bawumia, wife of the Vice President of Ghana. The day’s agenda will close with the Ambassador of the Republic of South Africa, Shirish Manaklal Soni, who will present an award to several Italian personalities who distinguished themselves in combating apartheid in commemoration of Nobel Peace Prize Laureate Nelson Mandela. 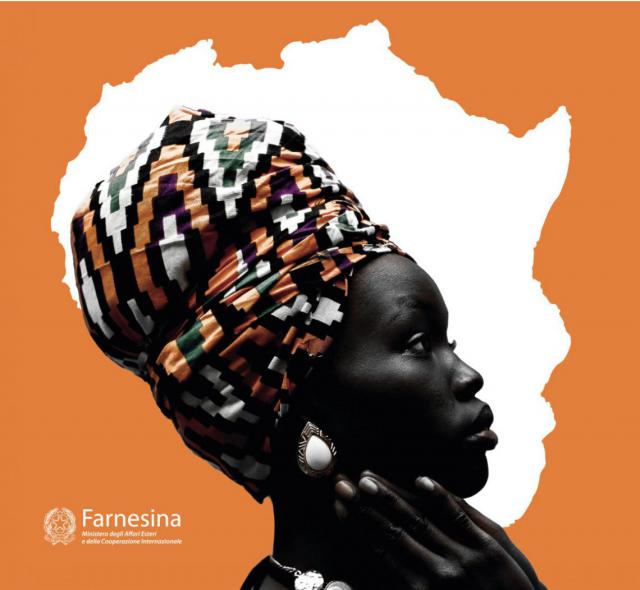