The group of Southeast Asian Countries comprising the ASEAN is a major player on the global economic scene. Fully aware of its importance, the Ministry of Foreign Affairs and International Cooperation, the Italy-ASEAN Association and Uni-Italia organised the Conference titled “Italy-ASEAN cooperation on Higher Education, Science and Research: Public and Private Synergies” on 10 July at the Farnesina. The event, moderated by the Director General for Cultural and Economic Promotion and Innovation, Minister Plenipotentiary Vincenzo de Luca, was held at the attendance of Undersecretary of State Manlio Di Stefano, the President of the Italy-ASEAN Association, Enrico Letta, and the Director for International Cooperation, Directorate General for Research and Innovation, European Commission, Maria Cristina Russo.

The Undersecretary of State for Foreign Affairs and International Cooperation Manlio Di Stefano affirmed: “Italy is particularly committed towards tightening relations with the ASEAN Countries, which represent the world’s seventh-largest economy, and today’s Conference reaffirms our commitment through scientific and technological cooperation and the mobility of students and researchers between Italy and the ASEAN Countries.” The event was attended by political and academic officials and experts as well as representatives of the science and business sector of the ASEAN Countries and representatives of the Italian world of academia and business and the scientific community.

The Conference scheduled contributions, among others, by Enrico Letta, President of the Italy-ASEAN Association, Roberto Battiston, President of the Italian Space Agency and Maria Cristina Russo, Director for International Cooperation, Directorate General for Research and Innovation, European Commission, and also by several students and researchers from the ASEAN Countries currently working at Italian Universities and Research Centres. The closing remarks were made by the Foreign Ministry’s Director General for Globalisation and Global Issues, Minister Plenipotentiary Massimo Gaiani. 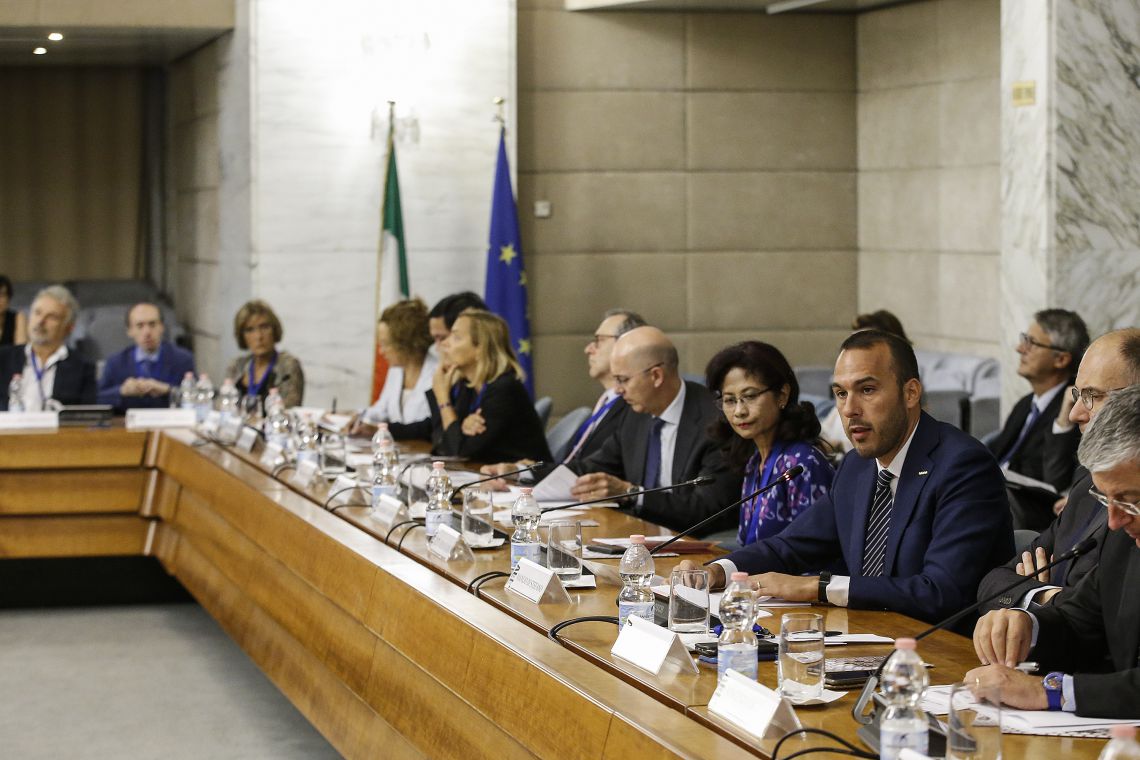 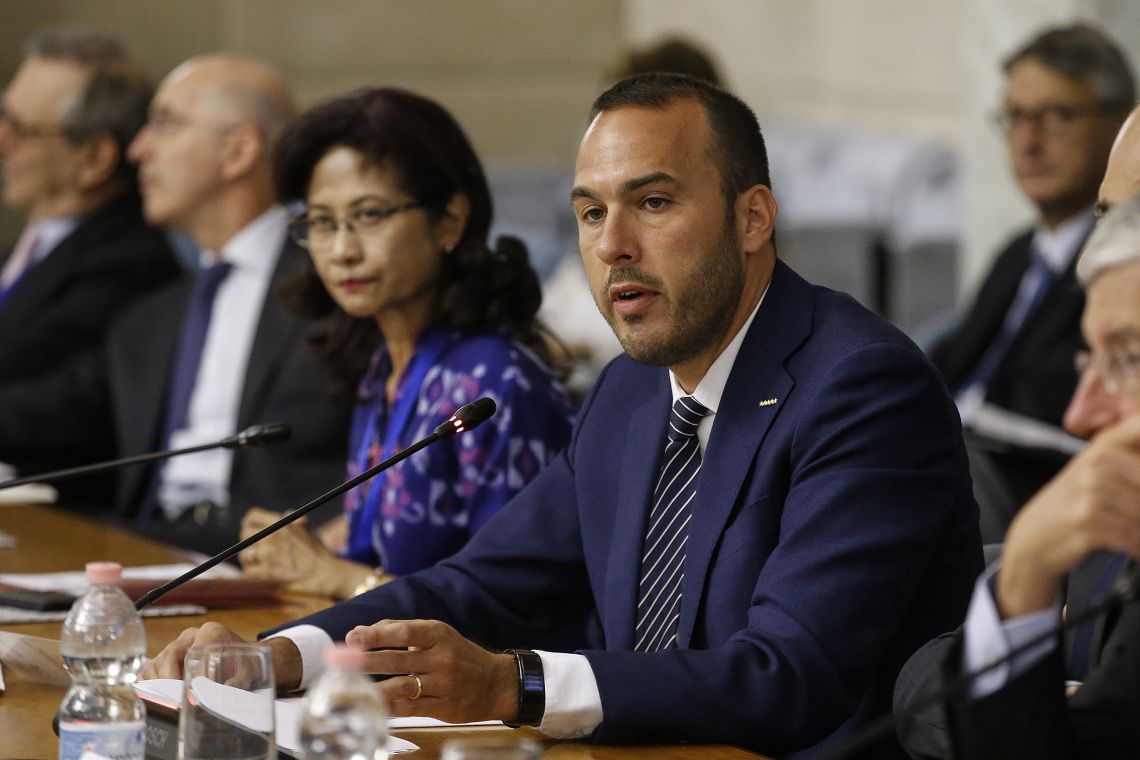