The Farnesina hosts the meeting of the Situation Room on Internationalization

Some of the new goals established by the “Situation Room on Internationalisation” meeting today at the Farnesina are: turning the Government’s commitment to internationalisation into a structural commitment; being more attentive and closer to the territory; increasing the number of Italian businesses that are stable exporters, especially from the South; focusing on digital channels; and strengthening the growth process in markets, especially in emerging countries.

The Situation Room, co-chaired by the Minister of Foreign Affairs and International Cooperation, Enzo Moavero Milanesi, and the Deputy Prime Minister and Minister for Economic development, Labour and Social Policies, Luigi Di Maio, every year defines the strategic guidelines, including those on the programming of resources, for the promotion abroad and internationalisation of our production system. The meeting was also attended by the Minister of Economy and Finance, Giovanni Tria, the Minister of Agricultural, Food and Forestry Policies and Tourism, Gian Marco Centinaio, the Minister for Cultural Heritage and Activities, Alberto Bonisoli, the Undersecretary of State for Infrastructure and Transport, Michele Dell’Orco, and, via videoconference, the President of the Conference of Regions and Autonomous Provinces, Stefano Bonaccini.

Representatives from business and financial associations such as Unioncamera, Confindustria, R.ETE. Imprese Italia, Alleanza delle Cooeprative Italiane and ABI also took part in the works of the “Situation Room”.

The key innovations from this year concern two priorities: on the one hand, being more effective in ensuring a supporting action to internationalisation through the allocation of adequate funds; on the other hand, focusing resources on those strategic activities presenting an ample scope for improvement and a greater potential impact on growth and occupation. More specifically, this year the conclusions of the meeting  have targeted support to SMEs and Southern Italy: one of the specific objectives will be to increase exports from Southern Italy. Greater attention will also be paid to the agri-food sector. For the first time, India has been put on the list of the countries benefiting from a “special plan” (as was the case with the U.S., Canada, Russia, and China). Therefore, the identification of priority markets will be oriented towards both the mature markets of the European Union and North America (covering two-thirds of our exports), and those of countries with great potential, primarily Russia, China, and India. It will also look towards the Mediterranean Region and the Middle East, whose stability is crucial to Italy’s safety.

All promotional initiatives will be subject to a strict and thorough impact assessment. This assessment will concern the effectiveness of the individual measures in achieving initial objectives, as well as the resulting growth and employment in Italy.

Support to the internationalisation of our companies is one of the defining points of “economic diplomacy”. Within this activity, the Farnesina and its diplomatic-consular network support Italian businesses interacting with Governments from other countries (starting from their participation in tendering procedures), sharing with them strategic information on the markets of reference.

Economic diplomacy also operates in the field of bilateral negotiations and international organisations to support our commercial interests in strategic sectors such as the agri-food one. For example, it does this by opposing any attempt to use simple and misleading “traffic light” labelling systems or any other form, caption or warning that does not adequately and accurately inform consumers, and instead provides them with incorrect data on the characteristics of a product.

Economic diplomacy is essential for Italy’s international competitiveness. It is fully integrated with the promotional and financial instruments made available to companies, within a coordinated effort by the Government to be more efficient in supporting the internationalisation of the Italian economy. This was confirmed once again today by the meeting of the Situation Room, in which conclusions were drawn by the Undersecretary of State for Foreign Affairs and International Cooperation, Manlio Di Stefano. 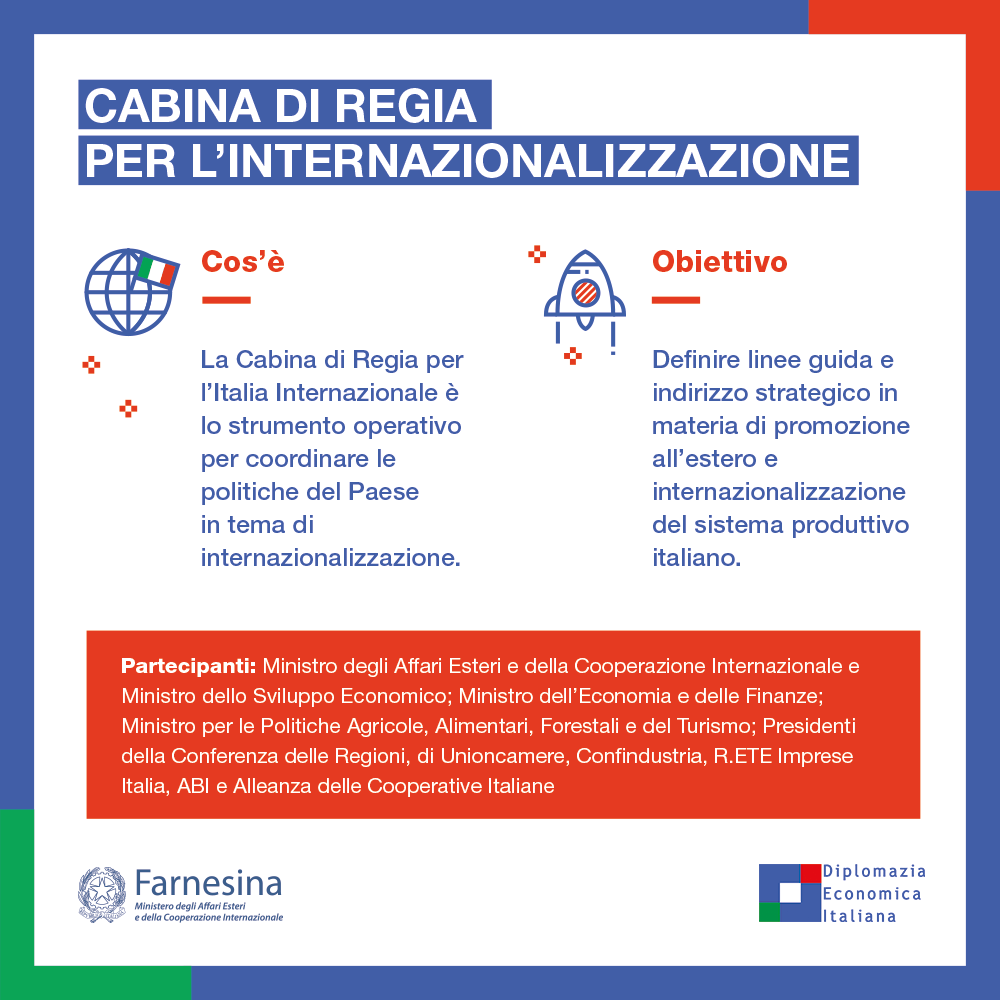 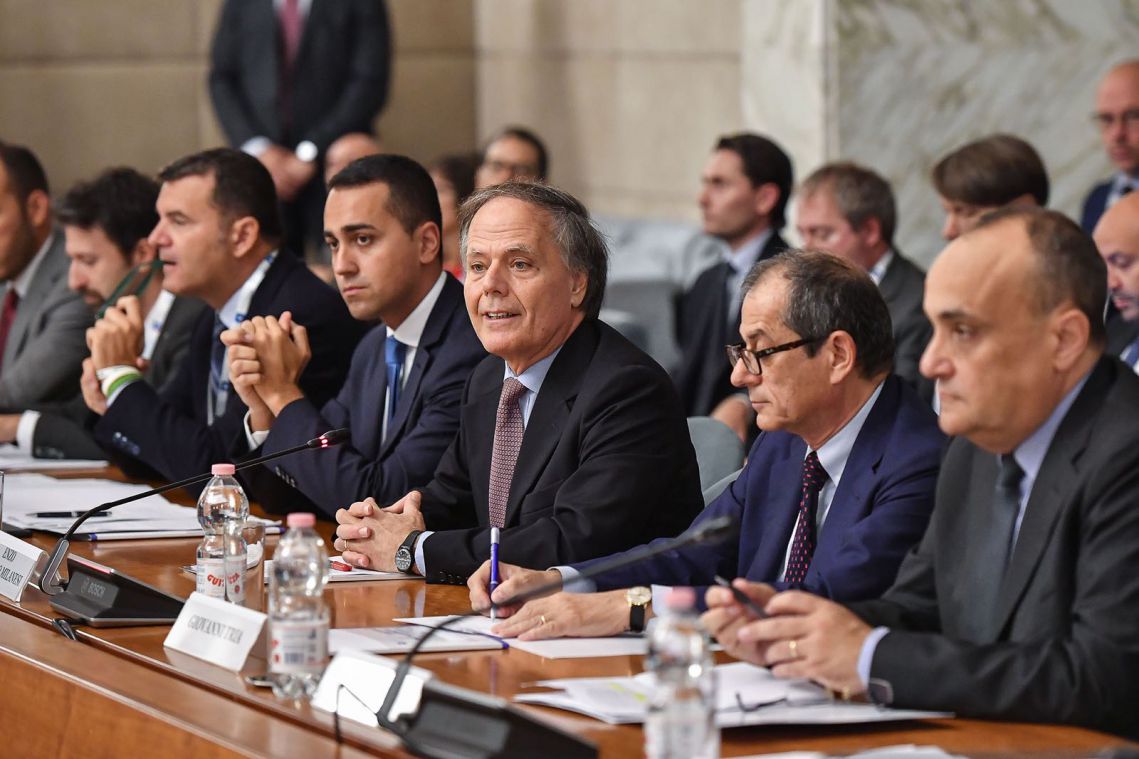 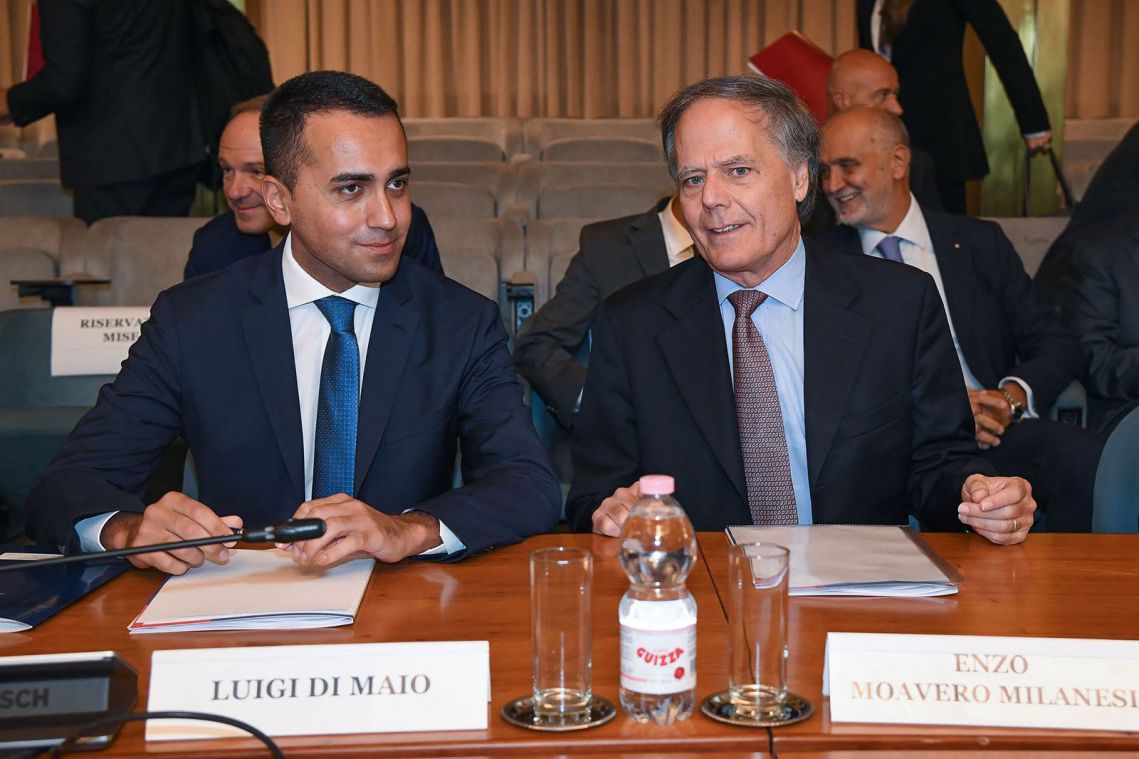 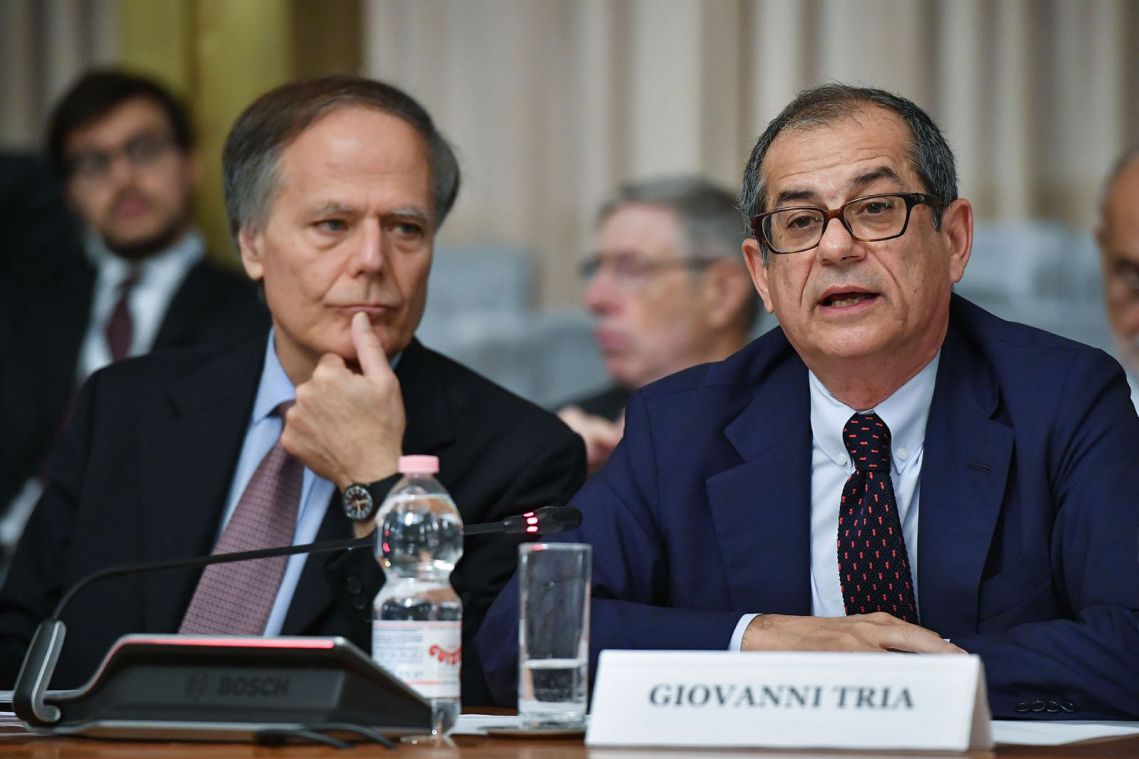 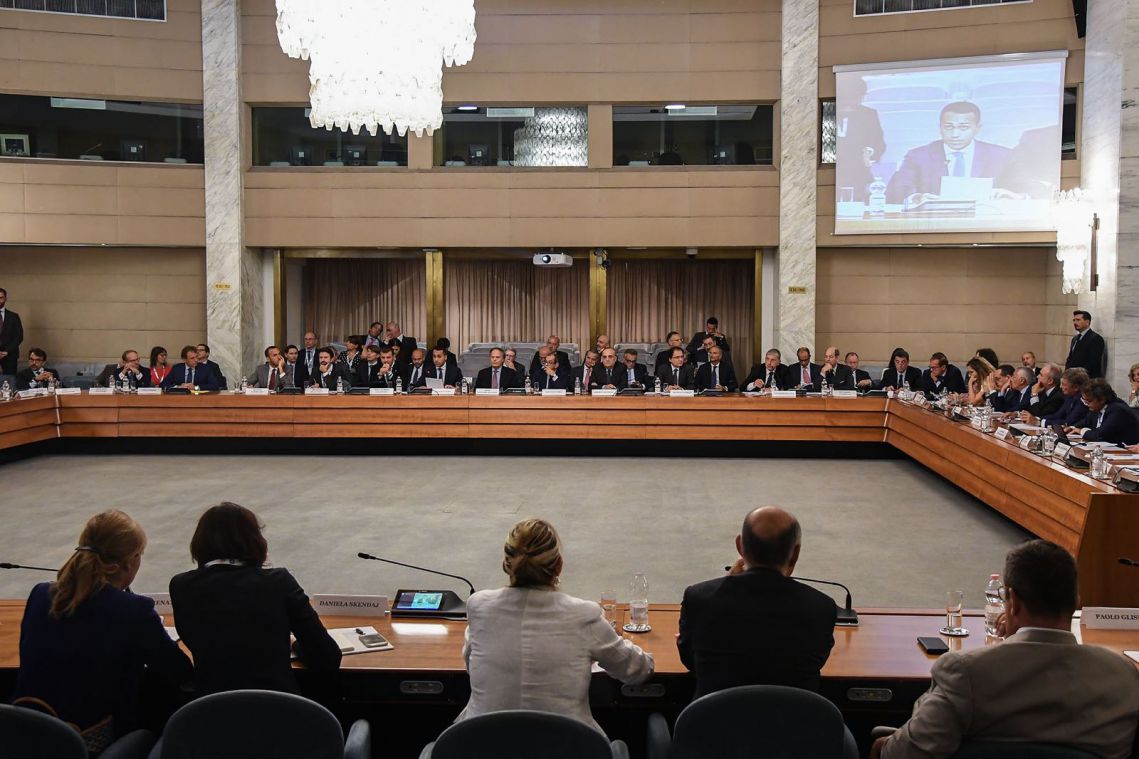