Today, the Farnesina hosted the meeting of the Central Council of Small Industry of Confindustria, attended by the Council’s regional presidents and secretaries. The meeting, co-chaired by the Director General for Cultural and Economic Promotion and Innovation of the Ministry of Foreign Affairs (MAECI), Vincenzo de Luca, and the President of the Small Industry Council, Carlo Robiglio, offered the opportunity of making a general overview of the main problems that arise in the internationalisation of SMEs and illustrated the ways that the Foreign Ministry and the diplomatic and consular network can support them on overseas market.

The meeting also hosted the signing of the Declaration of Intent to support the internationalisation of SMEs between the MAECI and Confindustria’ Small Industry. The document envisages performing joint training and information initiatives, promoting abroad the initiatives of Small Industry, such as PMI/SME DAY, the participation of the Small Industry companies to the “Invest your Talent in Italy” project and enhancing innovation and technology transfer.

The initiative is part of the activities aimed at boosting the presence of SMEs on foreign markets, which constitutes one of the Government’s priority goals, as was also emphasised at the meeting of the Situation Room for Internationalisation at the Farnesina last 11 September. 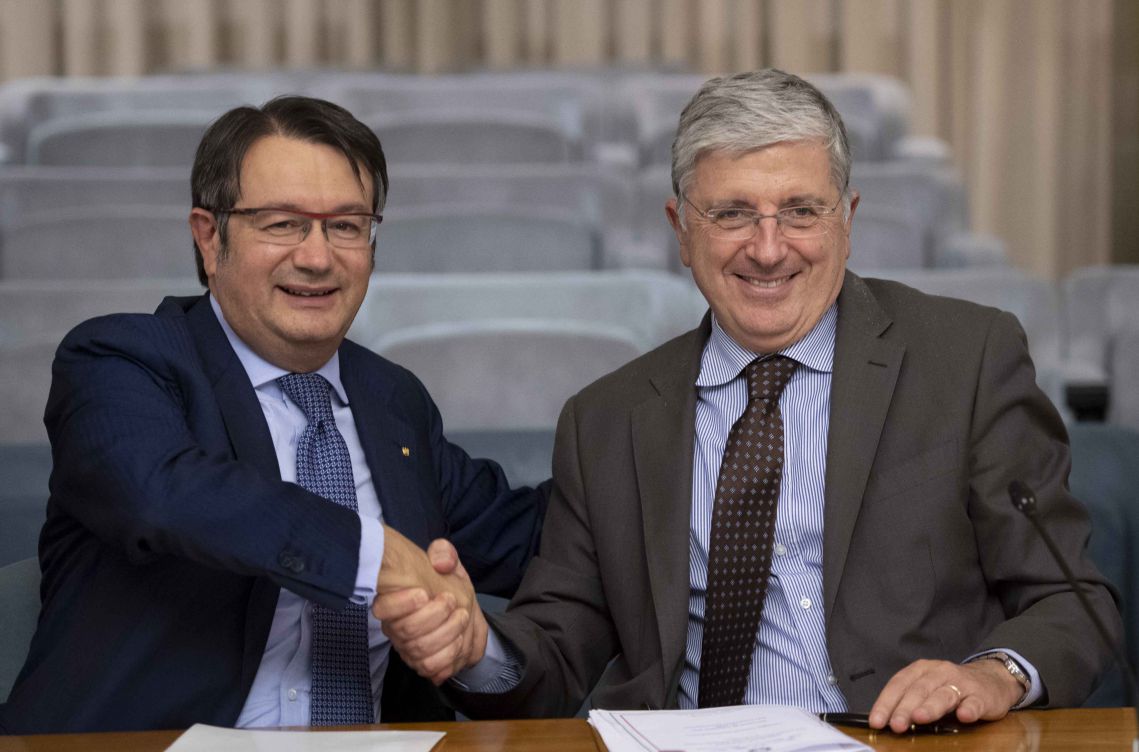 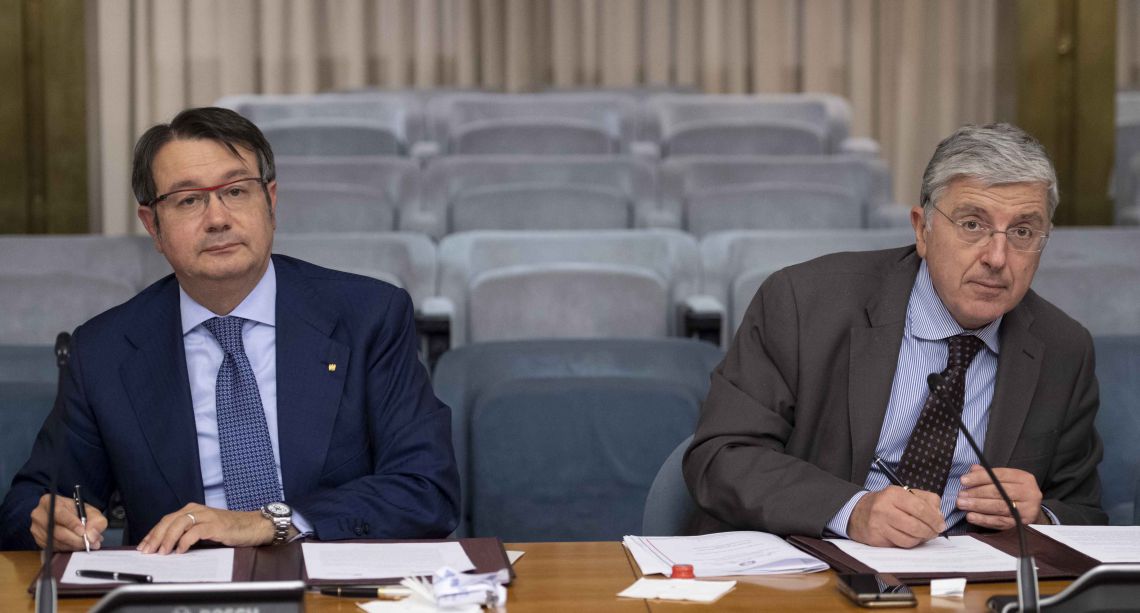 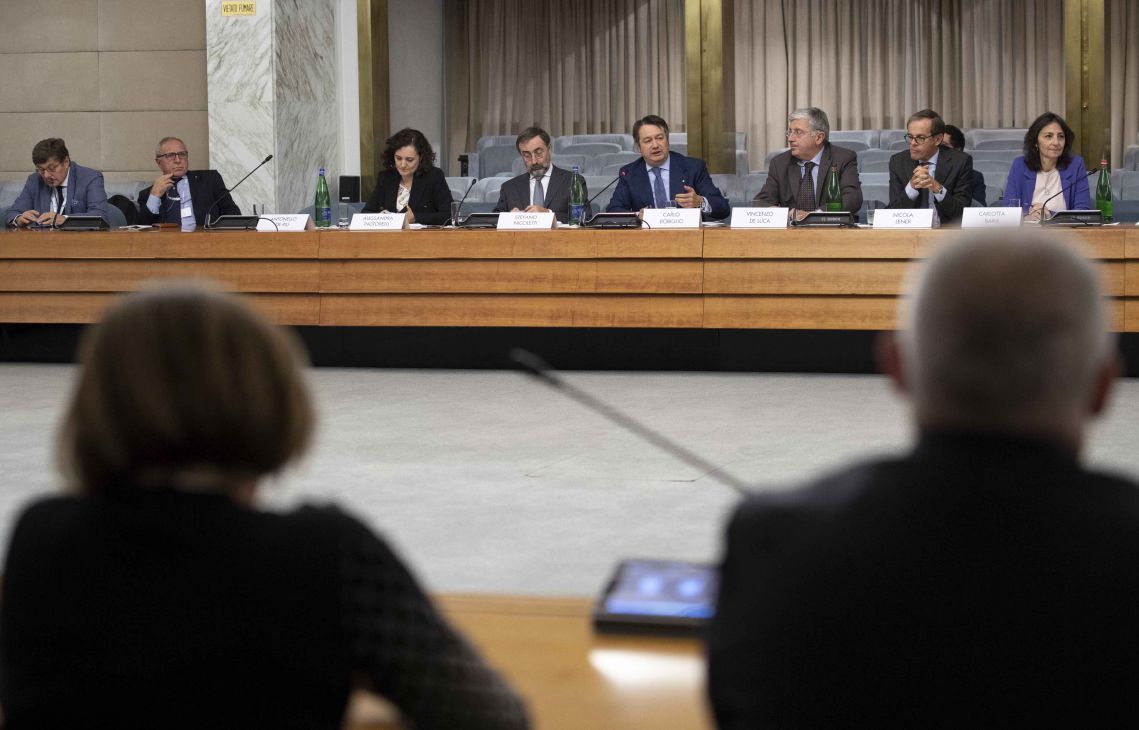 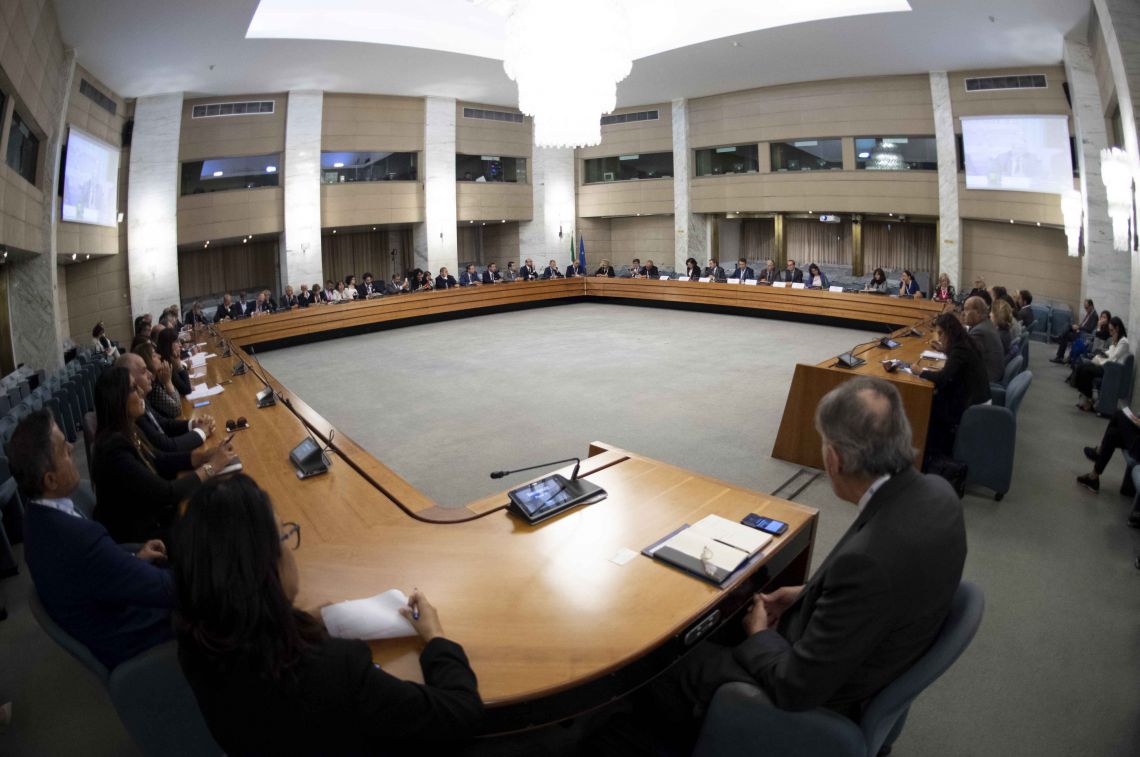