The hall of the Waldensian Church of Rome hosts the ceremony “A Forty-year-long Commitment for Human Rights" to celebrate the 40th Anniversary of the Inter-Ministerial Committee for Human Rights (CIDU). The event is organised concomitantly to the International Day of Non-Violence which is commemorated precisely on 2 October, the anniversary of Mahatma Gandhi’s birthday.

The ceremony will be introduced by the President of the CIDU, Fabrizio Petri, followed by the opening statement on Human Rights 40 years after the establishment of the CIDU by the Deputy Minister of Foreign Affairs and International Cooperation, Emanuela Claudia Del Re, and remarks by the Undersecretary for Family and Disability, Vincenzo Zoccano, and by the Director-General for Political and Security Affairs of the Foreign Ministry, Diego Brasioli.

The event will be wound up by the President of the CIDU, Fabrizio Petri. 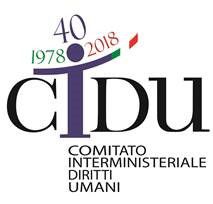 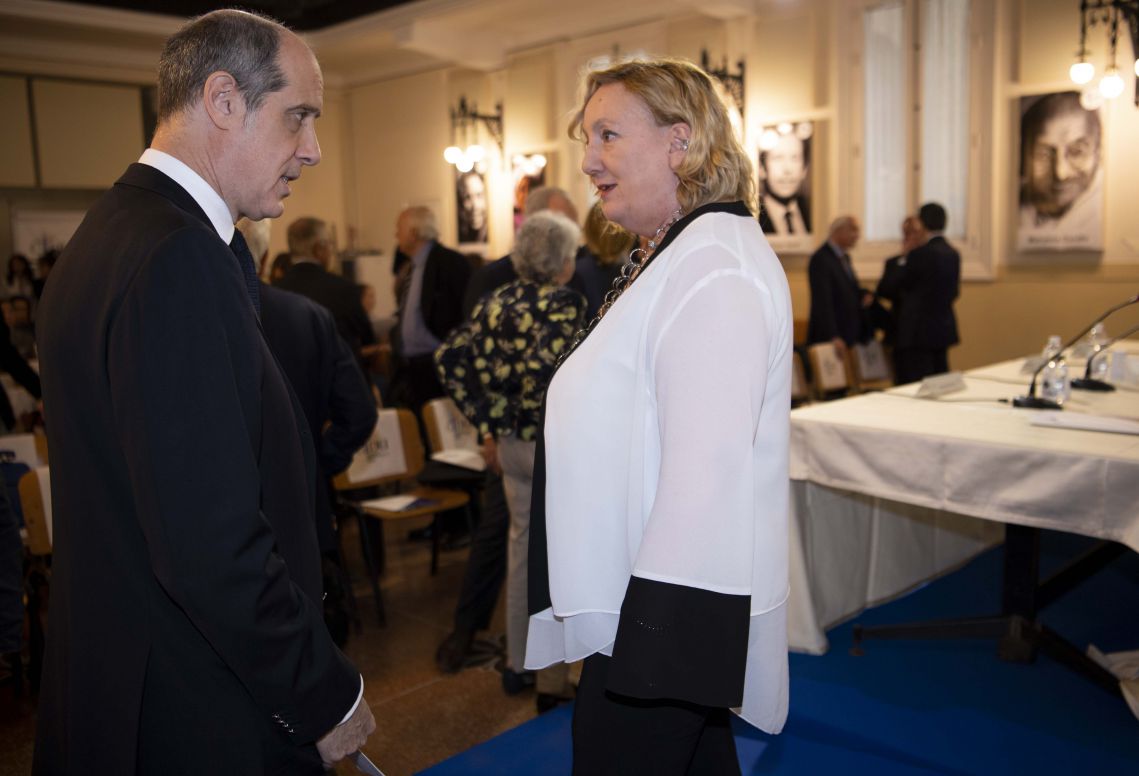 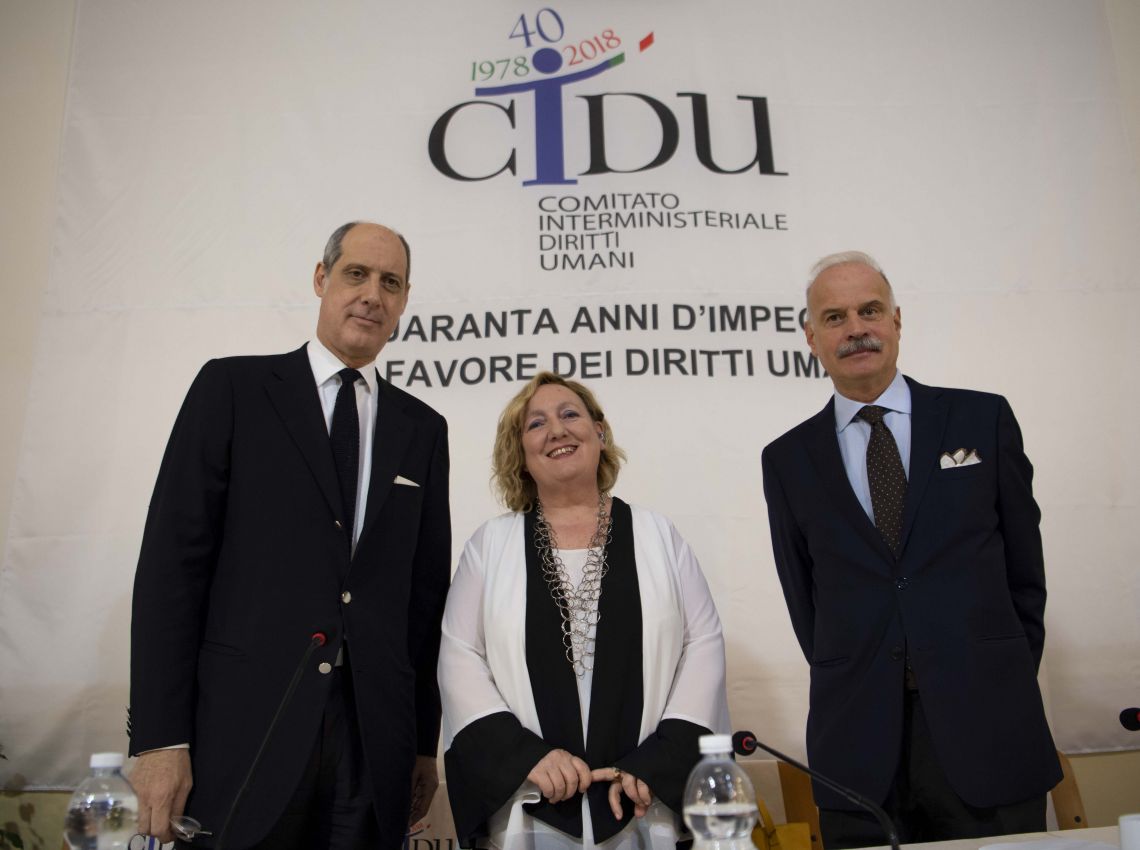 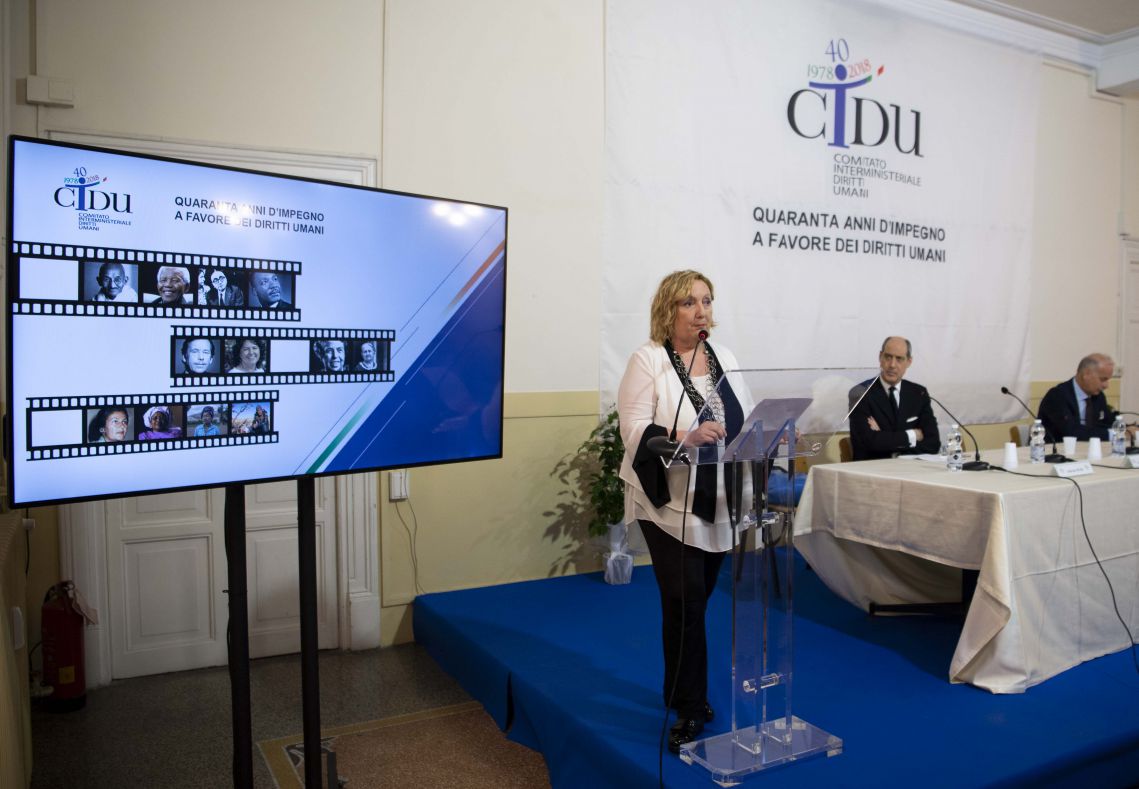 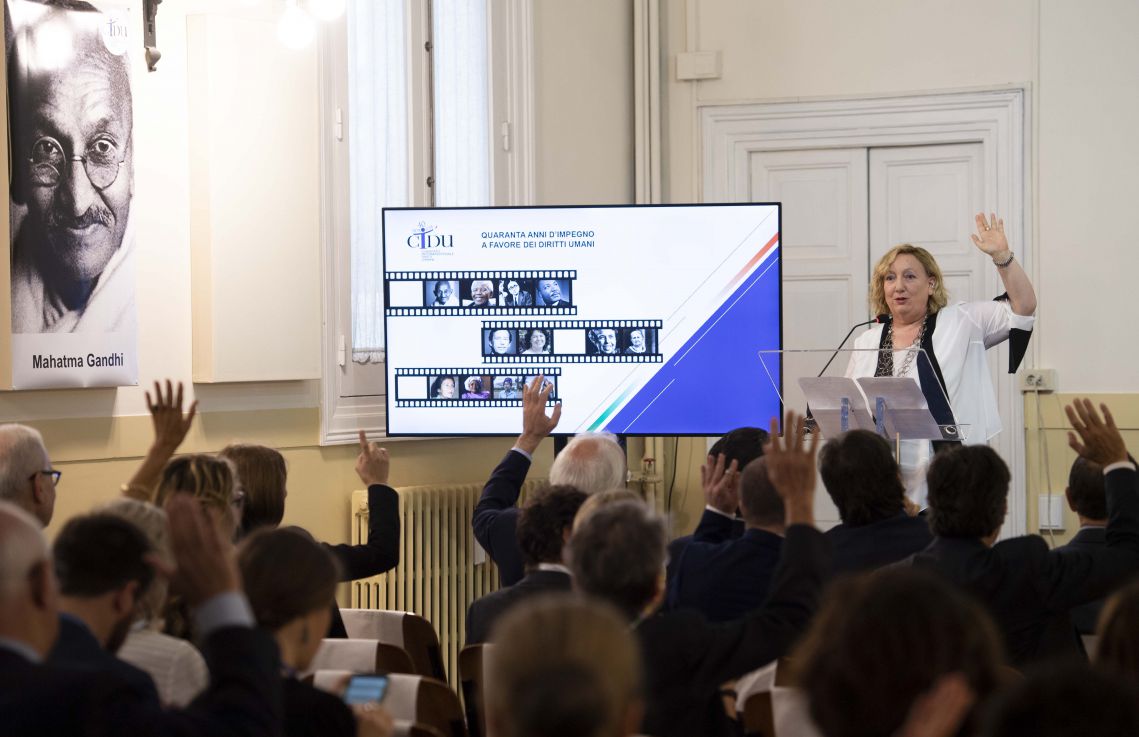 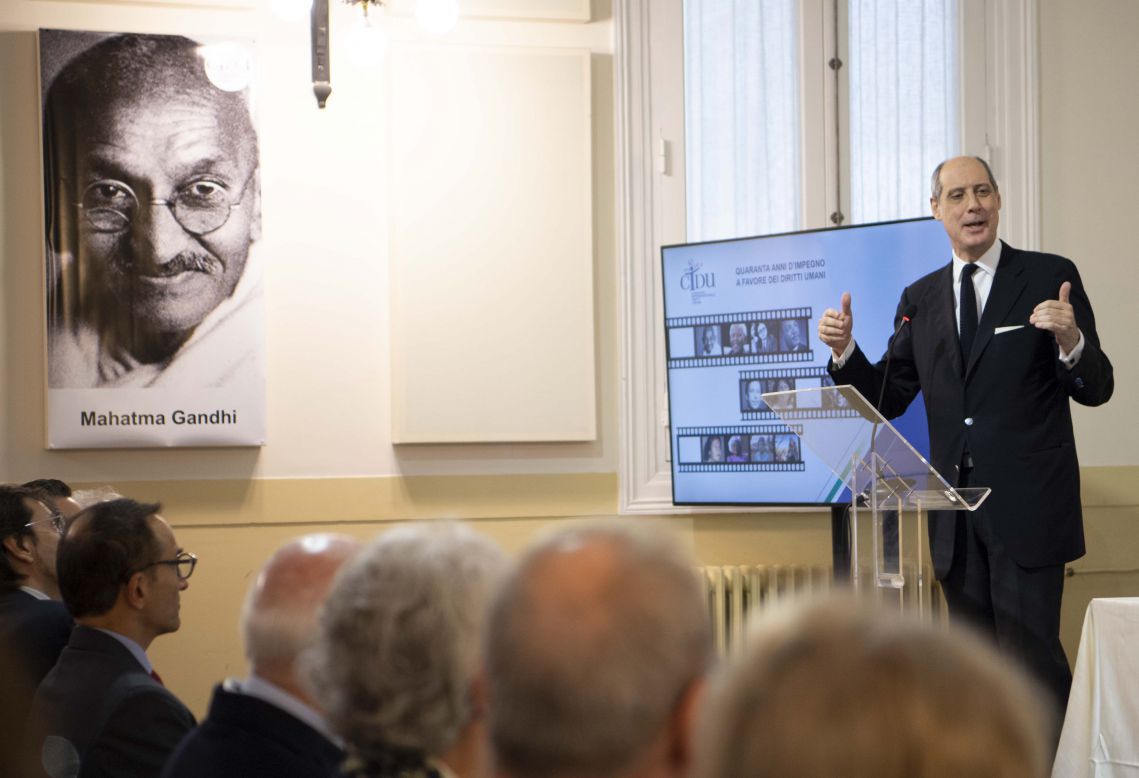 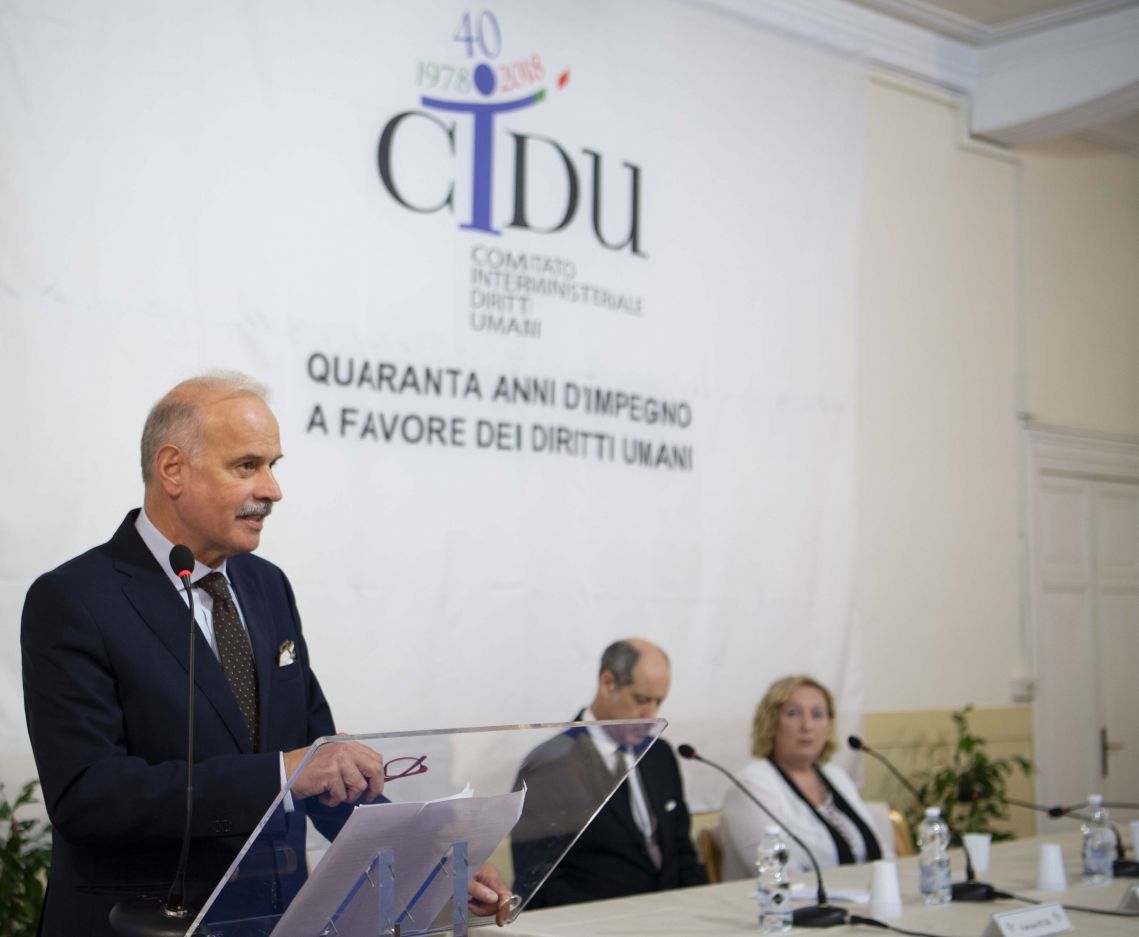 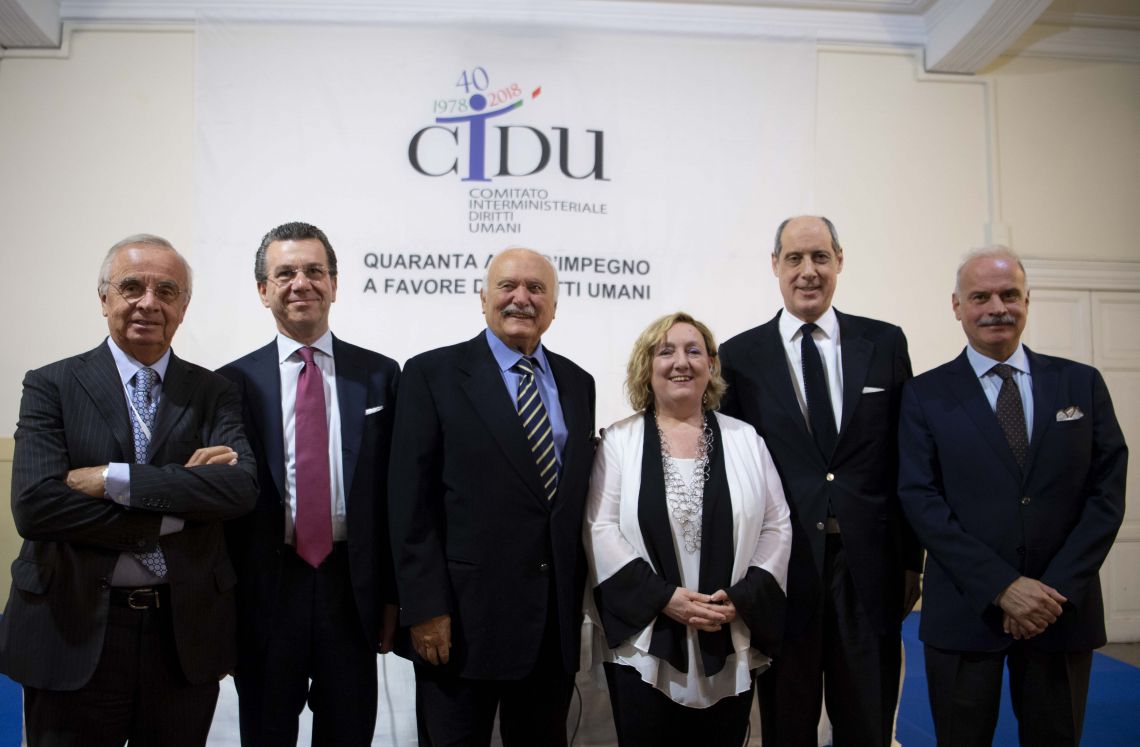