Meeting of the OSCE Political Directors

As part of the Italian Chairmanship of the Organization for Security and Co-operation in Europe (OSCE), today the Farnesina hosted the meeting of the Political Directors of the 57 Participating States of the Vienna-based Organization. The meeting opened with remarks by the Political Director for the Ministry of Foreign Affairs and International Cooperation (MAECI), Ambassador Sebastiano Cardi, and included three working sessions respectively dedicated to: the priorities of the Italian Chairmanship, the Organization’s three security dimensions (politico-military, economic-environmental and human rights), and the proposals to reform the OSCE, with the aim of stimulating a common reflection among Participating States in line with the objectives set for the OSCE Ministerial Council scheduled in Milan on 6 and 7 December.

In his address, Ambassador Cardi reaffirmed the importance of strengthening the Mediterranean dimension of the OSCE, managing migration flows and combating human trafficking. Remarks were also made by the Secretary General of the OSCE, Ambassador Thomas Greminger, and by the Special Representatives of the Italian OSCE Chairman-in-Office. 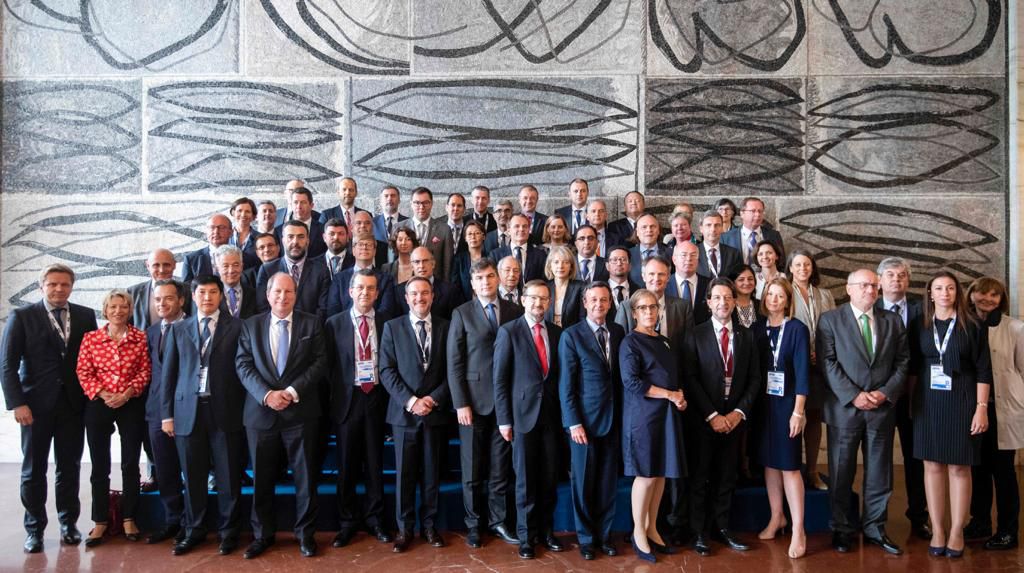