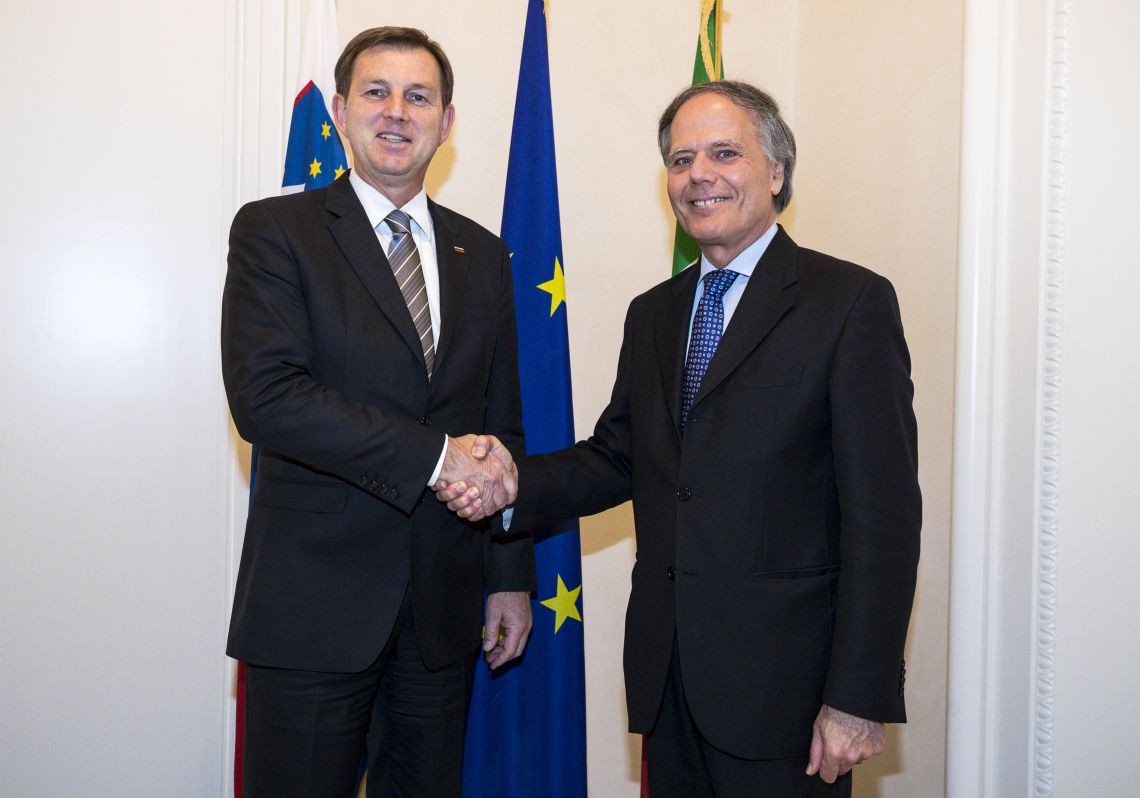 During the meeting, the ministers confirmed the two Countries’ excellent bilateral relations, which have recorded a qualitative leap in the last few months and have intensified at all levels – as testified by the steep growth in trade volumes – also thanks to the role played by the Countries’ respective national minorities, which represent a relevant base on which to build stronger bilateral cooperation.

The two ministers also acknowledged a broad convergence on the need to assure the European prospects of the Western Balkan Countries. Minister Moavero then illustrated to his Slovenian colleague the strategic lines of action of the 2019 Italian Presidency of the Central European Initiative. Deputy Prime Minister Cerar assured an active support from Ljubljana in view of their common sensitivity in this respect.

On the issue of migration, the Italian Foreign Ministry expressed the urgent need to fully implement the Conclusions of the European Council of June 2018, with a special focus on sharing the burden of receiving migrants rescued at sea. He also underscored the need for a new and more effective approach to the issue of repatriation at European level. Then, referring to the EU Multiannual Financial Framework 2021-2027, Minister Moavero emphasised the need to increase the resources dedicated to cooperation with the Countries of origin and transit of migration flows.