‘Shaping the EU’s Future through Differentiated Integration” is the title of the conference, organised in partnership with the Istituto Affari Internazionali (IAI), hosted by the Farnesina on Tuesday, 29 January. It constitutes one of the steps envisaged by the IAI-coordinated EU IDEA Project (EU Integration and Differentiation for Effectiveness and Accountability), which aims to prompt a debate on the future governance of the EU, with a special focus on the opportunities and challenges arising from differentiated integration.

The conference will open with remarks by the Secretary General of the Foreign Ministry, Elisabetta Belloni, and will be wound up by the President of IAI, Ferdinando Nelli Feroci, and by the Head of the Foreign Ministry’s Analysis and Planning Unit, Armando Barucco. The conference will be attended by experts of the major Universities and think tanks of the EU Member and Partner Countries, in addition to the representatives of institutions and members of the national and international scientific community in Rome.

The Conference mainly aims to establish if, to what extent and in what way differentiation is not only compatible, but also instrumental, to making the Union more effective, cohesive and democratic.

The project is in line with the other projects on this theme supported by the Foreign Ministry. In particular, still on the theme of differentiated integration and again in partnership with the IAI, the project “EU60: Re-founding Europe: the Responsibility to Propose” was implemented between 2016 and 2018 and closed with the publication of a number of policy papers dedicated to the theme and two international conferences held at the Farnesina concomitantly to the 60th anniversary of the signing of the Rome Treaties. 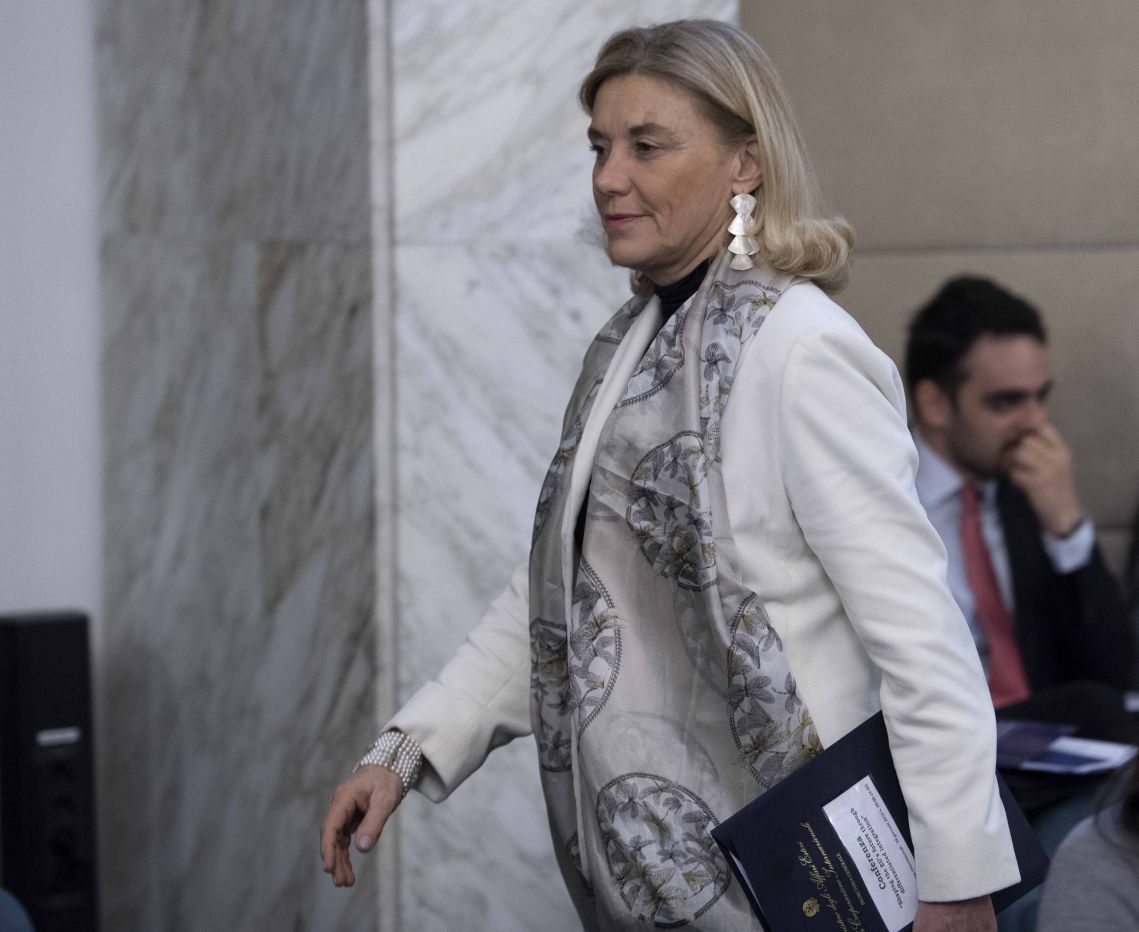 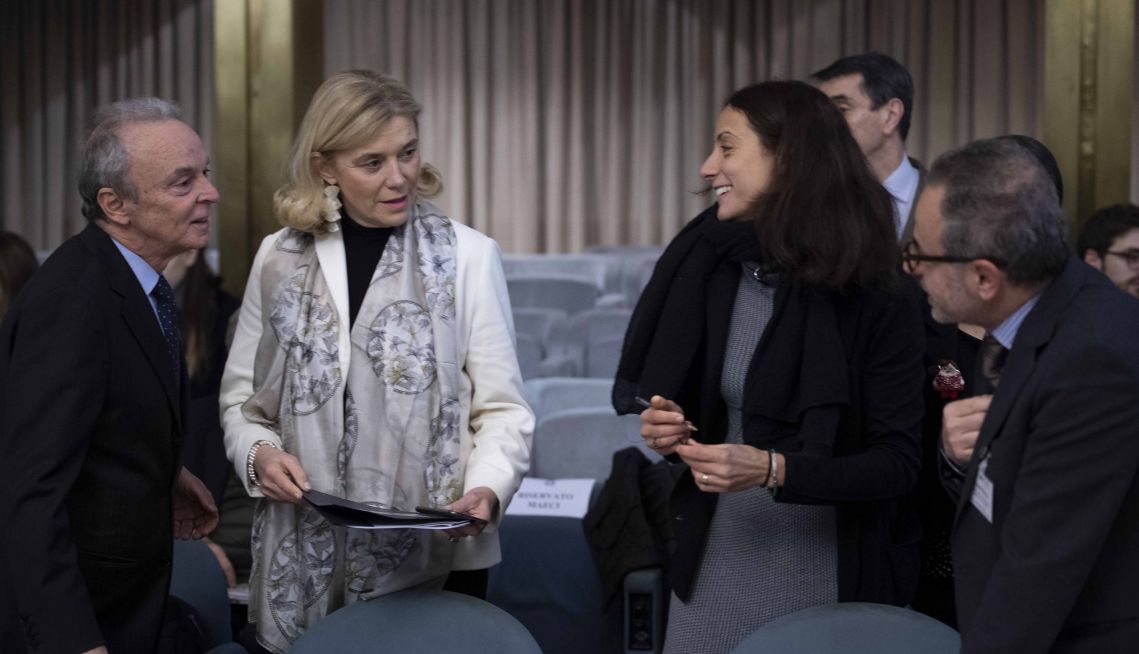 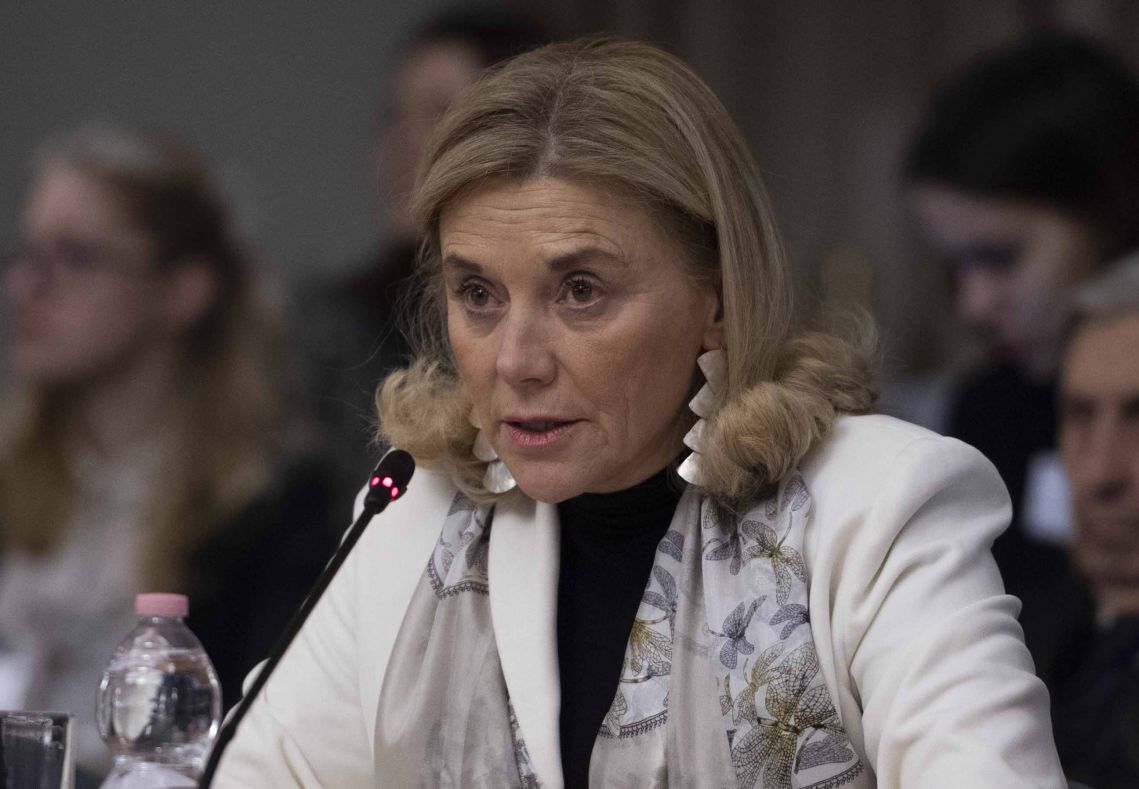 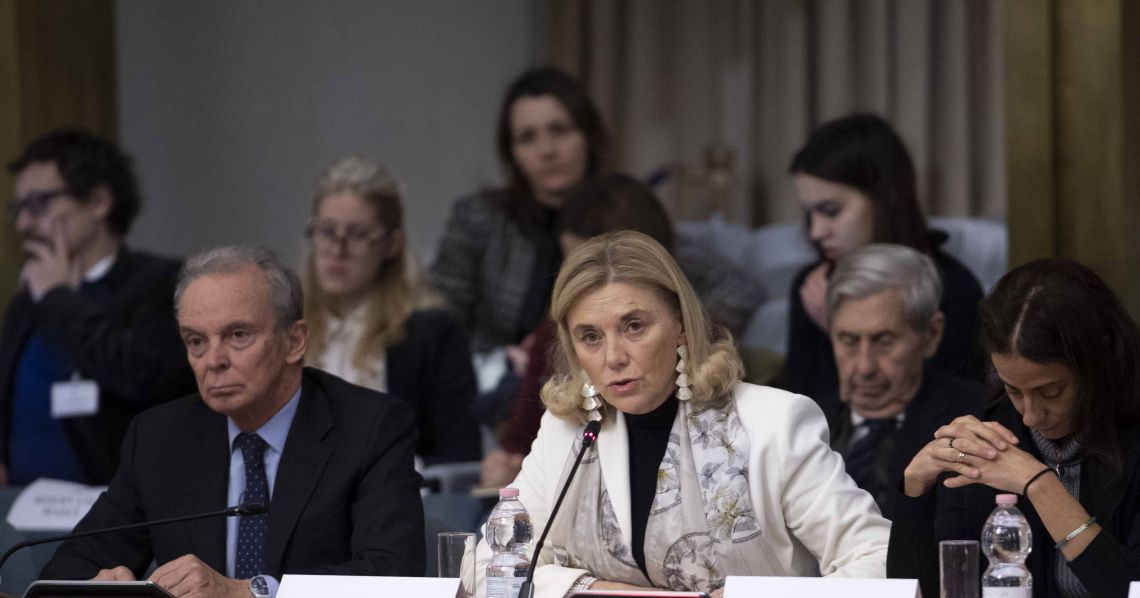 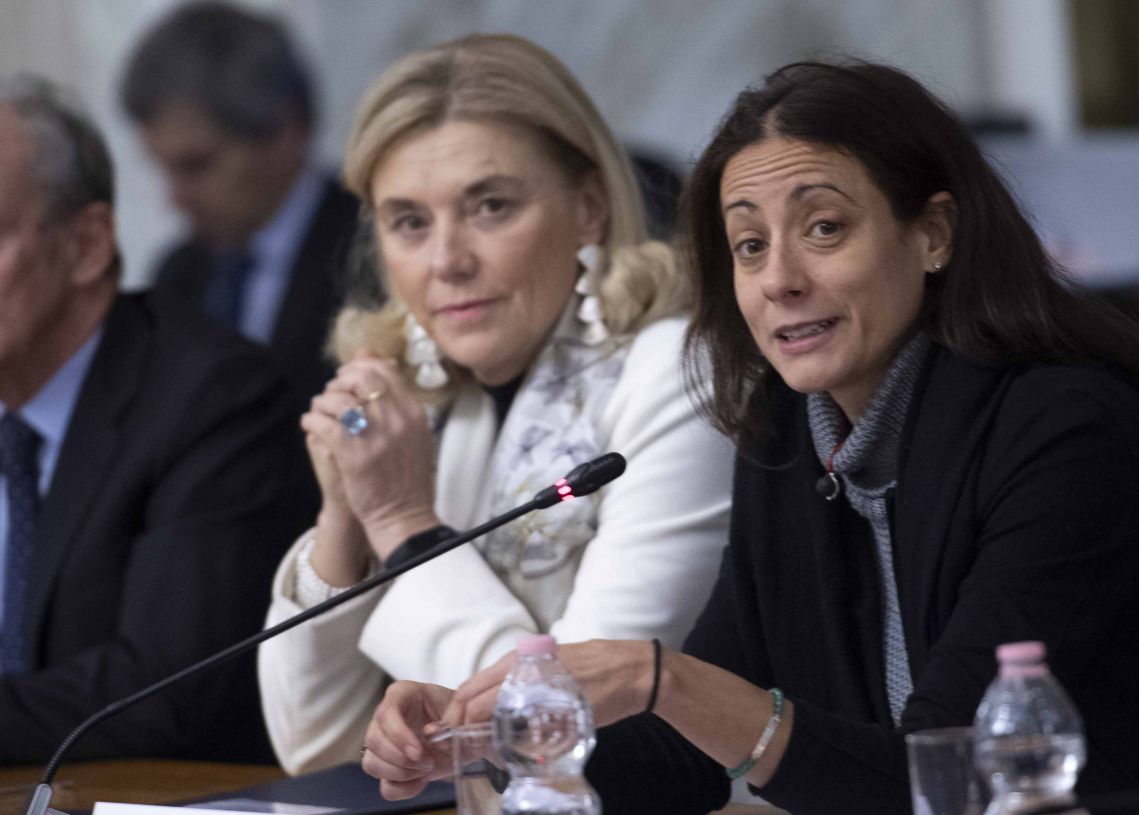 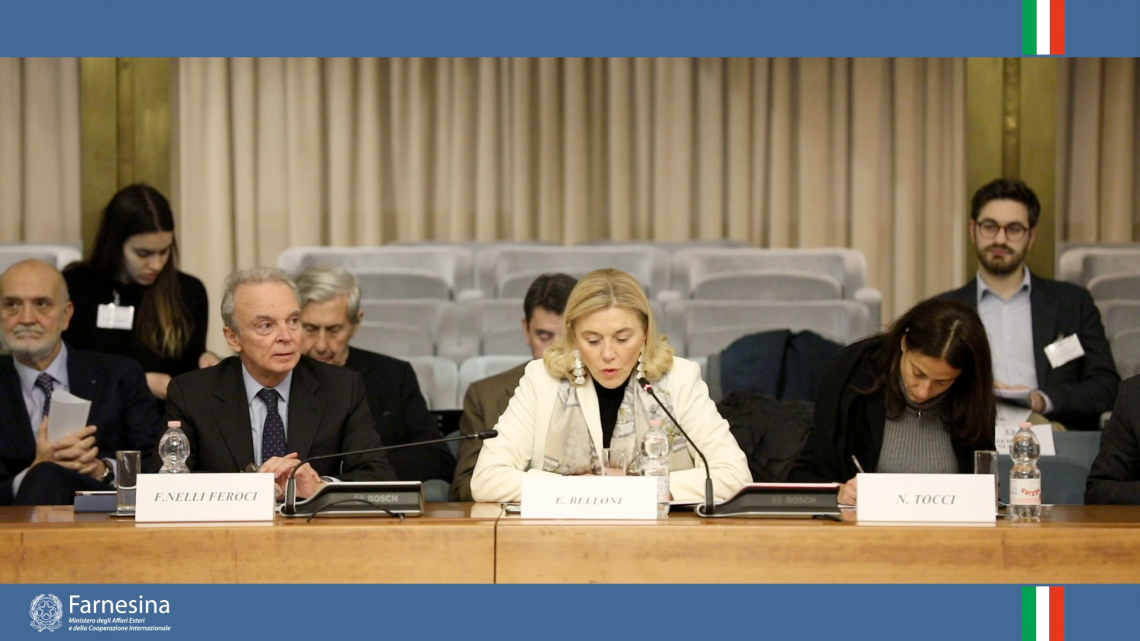