On 14 March, with the attendance of the Undersecretary of State for Foreign Affairs and International Cooperation, Riccardo Merlo, and the Director General for Cultural and Economic Promotion and Innovation, Vincenzo De Luca, the Farnesina hosted the signing ceremony of an international protocol between the ANGI (National Association of Young Innovators) and the FIJE (Ibero-American Federation of Young Entrepreneurs). The Agreement establishes a cooperation in order to develop and implement projects fostering innovation and the promotion of Italian technologies of excellence.

"The economic, political and value crisis that the world is going through can only be overcome with innovation and technology and, in this respect, Italian companies, and especially the young, play a fundamental role, both in Italy and abroad,” said Undersecretary for Foreign Affairs, Riccardo Antonio Merlo. He added: “The work of Italians in the world is essential and must be supported and promoted exactly like the products Made in Italy.” The Director General for Cultural and Economic Promotion and Innovation, Vincenzo De Luca spoke of the importance of promoting cutting-edge Italian companies abroad: “Italy is not only culture, art and tourism, but also spearheading technology, innovation and research. The large number of young Italian researchers working around the world are not only part of the brain drain but are part of a network that is to be promoted and made known.” The Agreement arises from the Foreign Ministry’s commitment to promote Italian companies abroad as well as our points of excellence in scientific research and innovation. 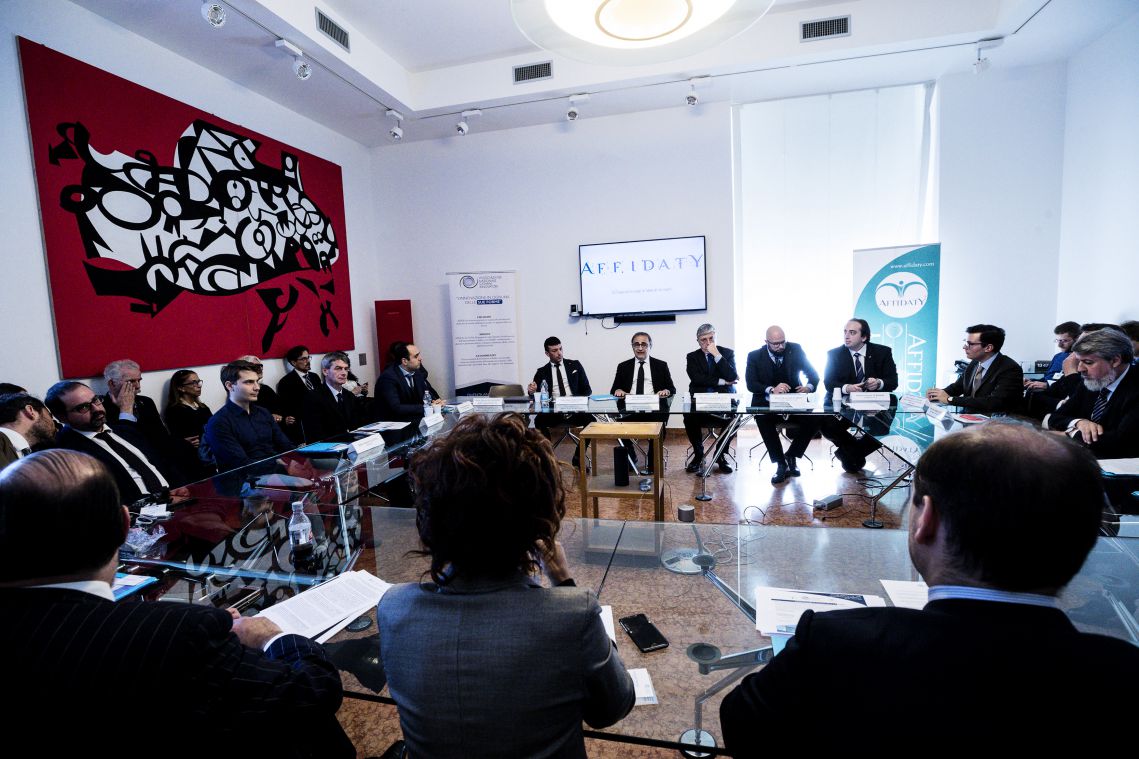