Day dedicated to preventing the counterfeiting of documents

The Directorate General for Italians Abroad organised a one-day training and updating day on preventing the counterfeiting of documents for the personnel of the Foreign Ministry’s overseas network. Thanks to the cooperation with the Ministry of the Interior (Central Directorate for Immigration and Border Police and the Central Directorate against Crime) and with the support of the Istituto Poligrafico e Zecca dello Stato, the personnel of 40 diplomatic offices received an update, also through practical exercises and the exchange of best practices, on the issues that they deal with every day in trying to combat the counterfeiting of documents.

“In 2018, the overseas network processed almost 2 million visa applications for Italy and 142,000 of these were rejected,” recalled the Director General for Italians Abroad, Luigi Maria Vignali, in his opening remarks. He emphasised that in visa issuing, it is necessary to strike a balance between the need to attract investments, business people, tourists and students with that of avoiding authorising the entry to people not entitled to it or, even worse, to criminals. Moreover, it is necessary to pay special attention to the counterfeiting of documents, a phenomenon that is assuming significant dimensions not only in the sector of visa issuing but also in the applications for the recognition of Italian citizenship.

In the opening session, representatives of the Ministry of the Interior (Prefect Massimo Bontempi, Irene Tittoni and Central Director Francesco Messina), together with the CEO of IPZS, Paolo Aielli, illustrated the dimension of the phenomenon, the principal challenges facing the Administrations in combating the counterfeiting of documents and the new technologies which will shortly make it possible to issue increasingly secure documents such as, for example, the new electronic ID Card, which will soon be issued by our diplomatic offices in EU Countries. 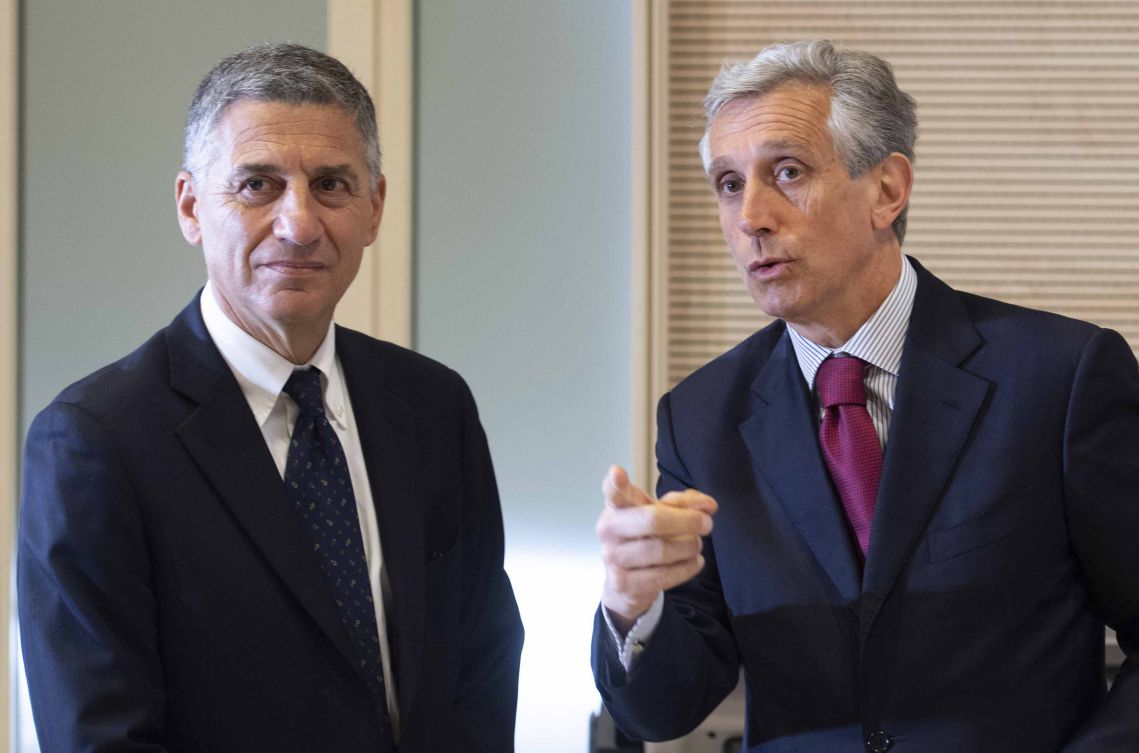 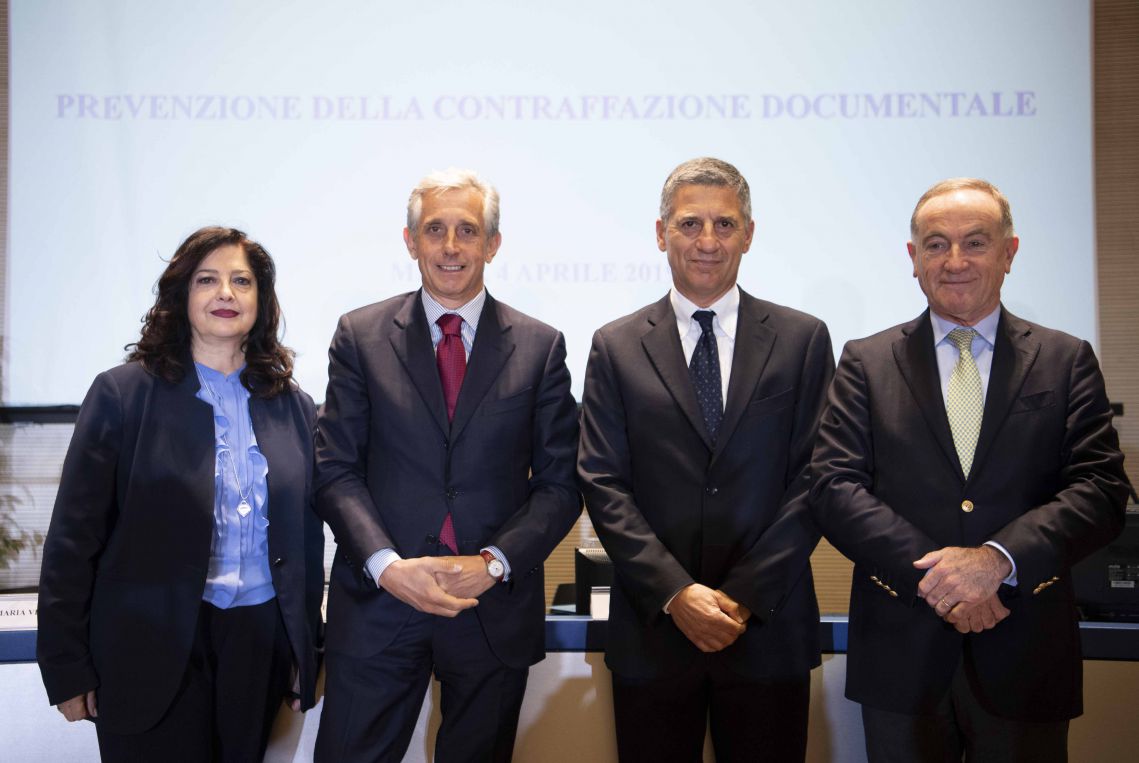 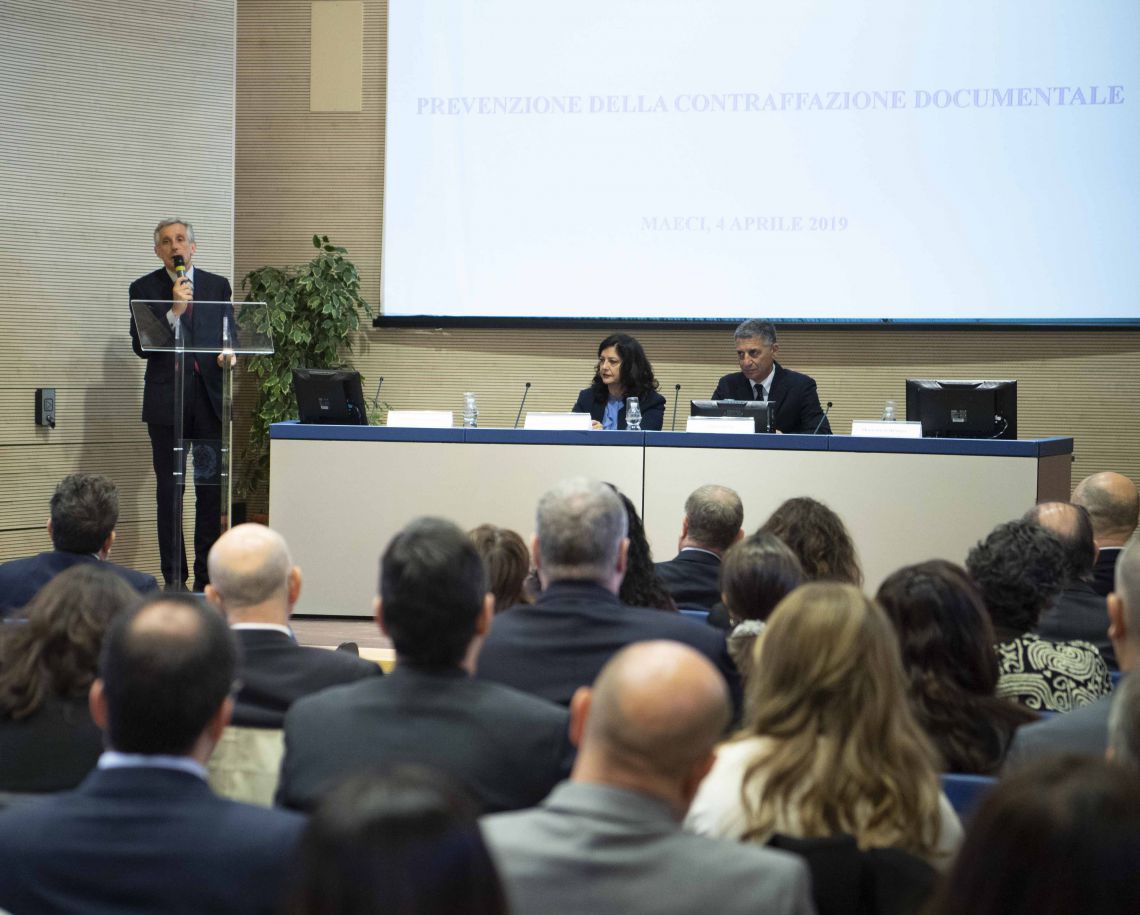 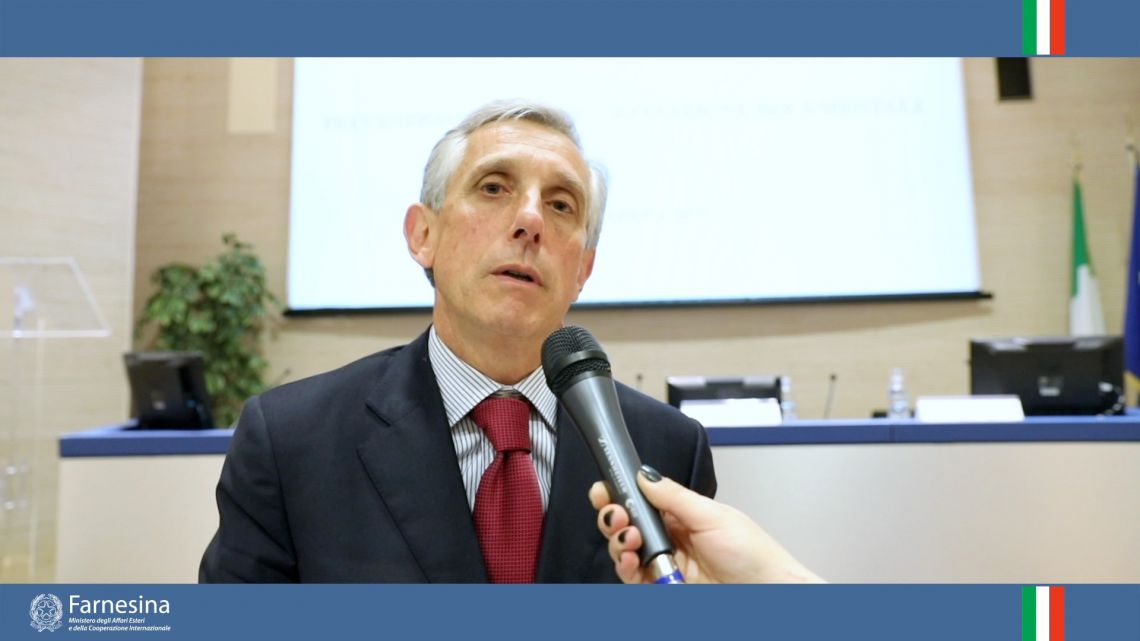