A delegation of young Italian diplomats participated a conference on the future of European diplomacy at The Hague. The event was attended by newly hired young officers from the six founding Countries of the European Union.

The Foreign Affairs Miister of the Netherlands, Stef Block, on welcoming the participants, highlighted the essential contribution that young generations of diplomats are called on to offer to strengthen and innovate European diplomacy.

The Italian delegation will attend training activities and in-depth sessions promoted by the Italian Ambassador in The Hague, Andrea Perugini, on bilateral and European cooperation  between Italy and The Netherlands, as well as on functioning of the International Tribunals headquartered in the Dutch city. 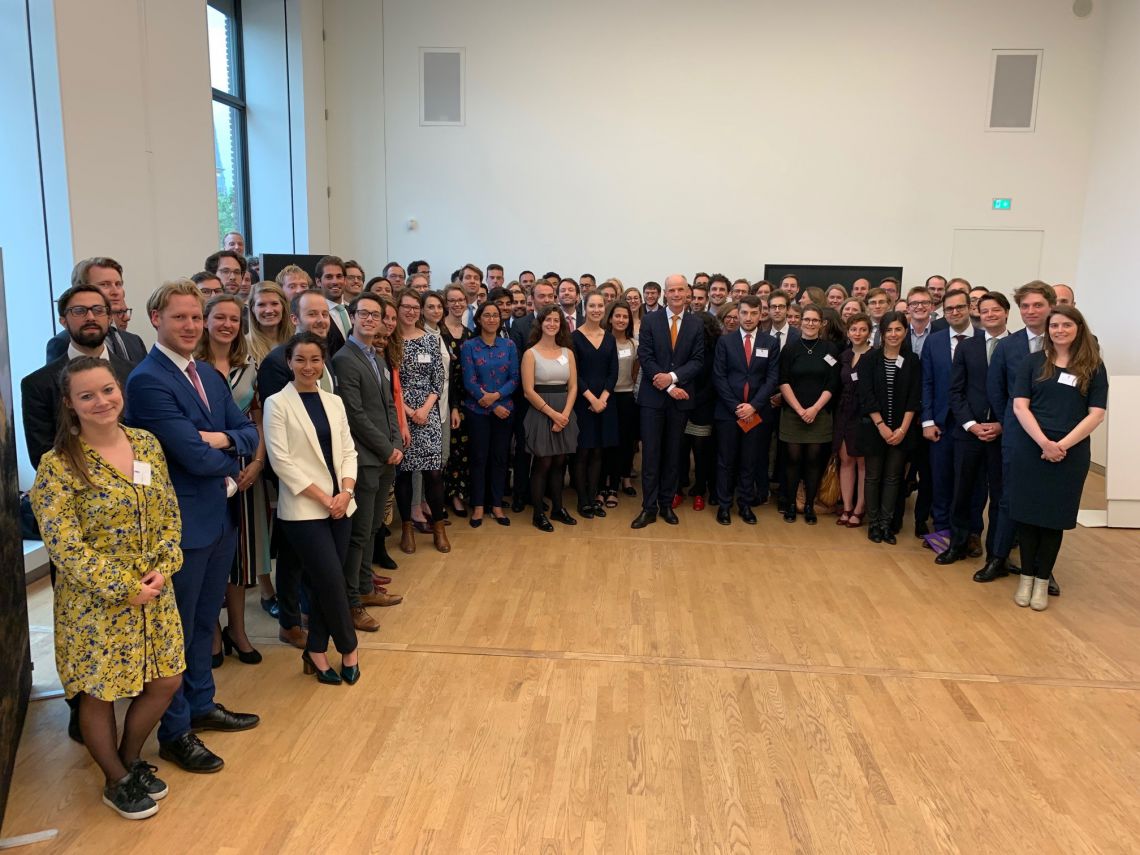 Italian Embassy in The Hague