“DIPLOMACY FOR ITALY - Security and Growth in Europe and in the World” (at 10 a.m. on 24 July 2019, Auditorium Parco della Musica)

“Diplomacy for Italy – Security and Growth in Europe and in the World”, the introductory event to the Conference of Italian Ambassadors on schedule at the Farnesina from 24 to 26 July, is being held at the Auditorium Parco della Musica of Rome today.

It is an international promotion event aimed at showing the general public the work performed by Italian diplomacy at the service of the Country and its evolution in outlining national interests at European and international level.

The event will offer Ambassadors, journalists, academicians, business leaders and major players in the world of culture and civil society the opportunity to debate the role of the Foreign Ministry in the face of the new challenges, tasks and policy instruments.

After introductory remarks by the Secretary General of the Ministry of Foreign Affairs and International Cooperation, Elisabetta Belloni, the debate will be divided into four thematic sessions: the first is on Italy, Europe and the Mediterranean; the second on sustainable development; the third on the challenges posed by globalisation, internationalisation and Italy’s ‘soft power’; lastly, a focus on Italians abroad. The sessions will schedule intervals with artistic performances and videos to introduce the topics of debate. In addition to university students, journalists, members of the diplomatic corps accredited to Italy and the Foreign Ministry’s institutional or civil society partners with which it collaborates on a daily basis, the event will also be attended by the secondary school students who participated in the #ChiediallAmbasciatore social media campaign in which they had the opportunity to dialogue with roughly 20 Ambassadors on the role and tasks of the diplomatic network. 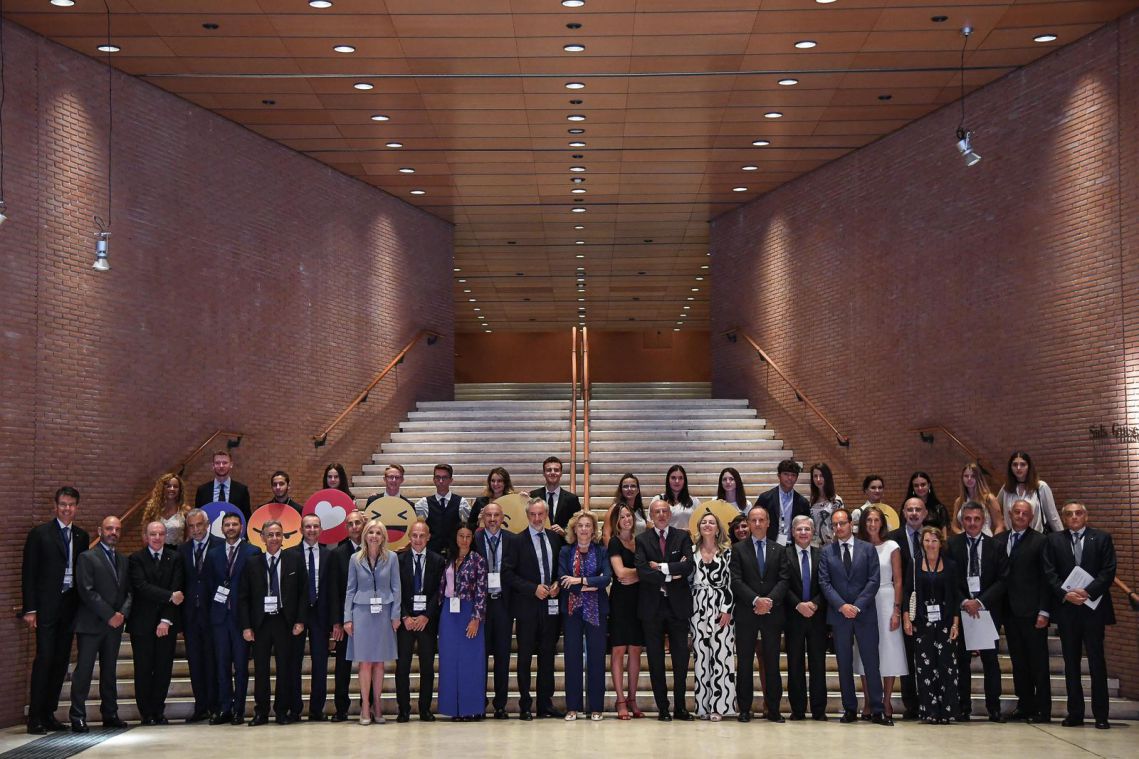