Yesterday, 4 July 2019, the final chapter of the “Italians of Europe” Project, dedicated to the Eastern European Countries, was presented at Palazzo Merulana at the presence of the Director General for Italians Abroad, Luigi Maria Vignali and the authors of the project, Riccardo Venturi and Lorenzo Colantoni.

“Italians of the East” is the narration of Italian communities, historical and contemporary, in eleven countries of Eastern Europe, of two long journeys taken by the authors of this book: the first along Italy’s eastern border, from Slovenia to Albania through Croatia, Montenegro, Bosnia-Herzegovina and Serbia; and the second along the eastern border of Europe, from the Baltic Sea in Poland, all the way to the Black Sea in Bulgaria, passing through the Czech Republic, Hungary, Romania and Bulgaria.

The choice of countries is not meant to be exhaustive nor does it intend to correspond to the idea of East for other European countries: East, in this book, belongs to the perception that Italy has of it, defined by historical and geographical reasons. Even if in Brussels and Berlin, many would consider Poland or the Czech Republic as part of Central Europe, their position respect to Italy and their past belonging to the Soviet Bloc, place them in our perception of East, just as it is with Slovenia, Croatia and the Balkans, which have represented our Country’s eastern border for centuries, precisely what we can consider our near East.

Just as in other volumes of “Italians of Europe”, the time horizon of this story spans from the beginning of the 20th century to date, and it creates a parallel between the migration flows of the past and the new, enormous, migration flows of today. Unlike all the other chapters, the focus extends from the new and old migrants to the native Italian communities that have lived for centuries in places like Istria, Dalmatia, Carnaro, Bocche di Cattaro (Bay of Kotor), whose histories are markedly different from, albeit intertwined with, that of new migrations.

The two journeys in which this volume is divided differ markedly with respect to the stories and themes that they tackle. The first, “The Eastern Border”, focuses on the historically dominant Italian presence compared to all other migration inflows. The second journey, “The Far East”, instead looks to the future, to what has become the new border of the European Union after its great enlargement in 2004-2007. It gives an account of the reverse migration flows in countries such as Poland, which has increasingly become the land of Italian immigration, the rapid growth of States such as Romania, of defending Europe’s last age-old forests and, of course, of how Italians participated in all this.

The aim of both sections of the book is nonetheless the same as that of all the other chapters of the series: to narrate the life and contribution of Italians to the past and present of Europe. While the Institutional Europe appears to be in growing difficulty, this book tries to tell the story of the Europe of people that, day after day, bring forward a difficult albeit essential European integration. It is a process in which all Italians, travellers and migrants, have been, are and will continue to be among the staunchest drivers. 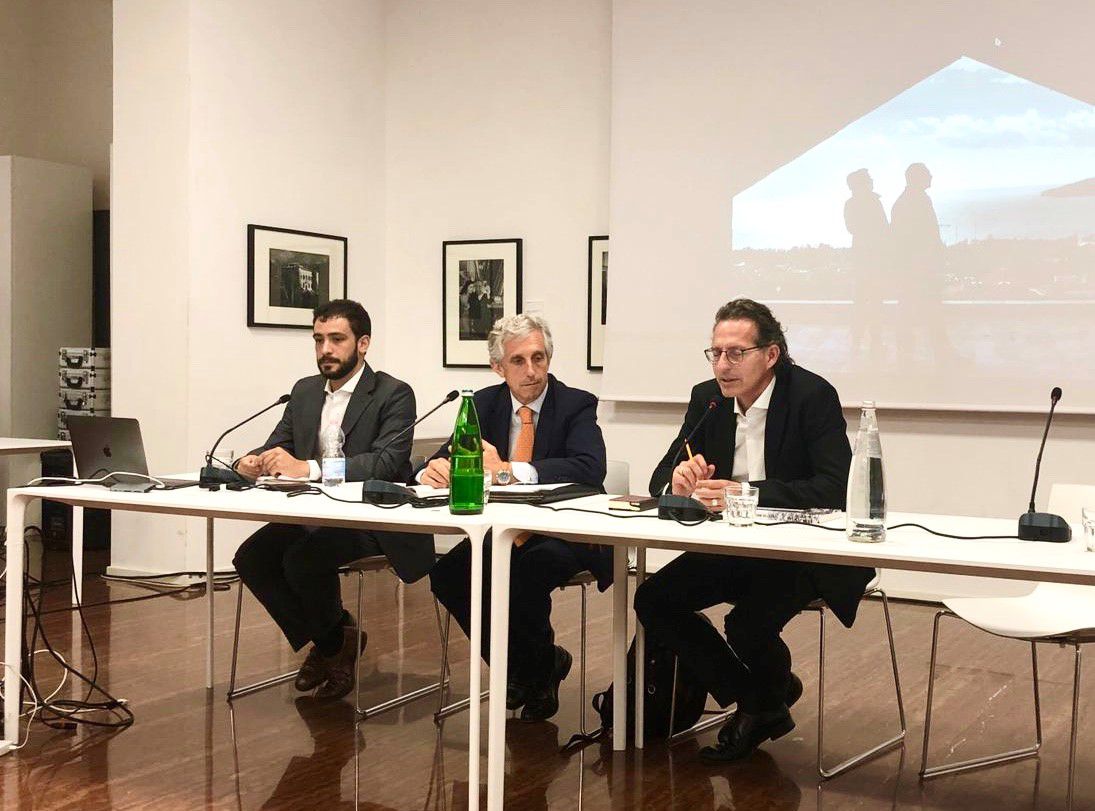 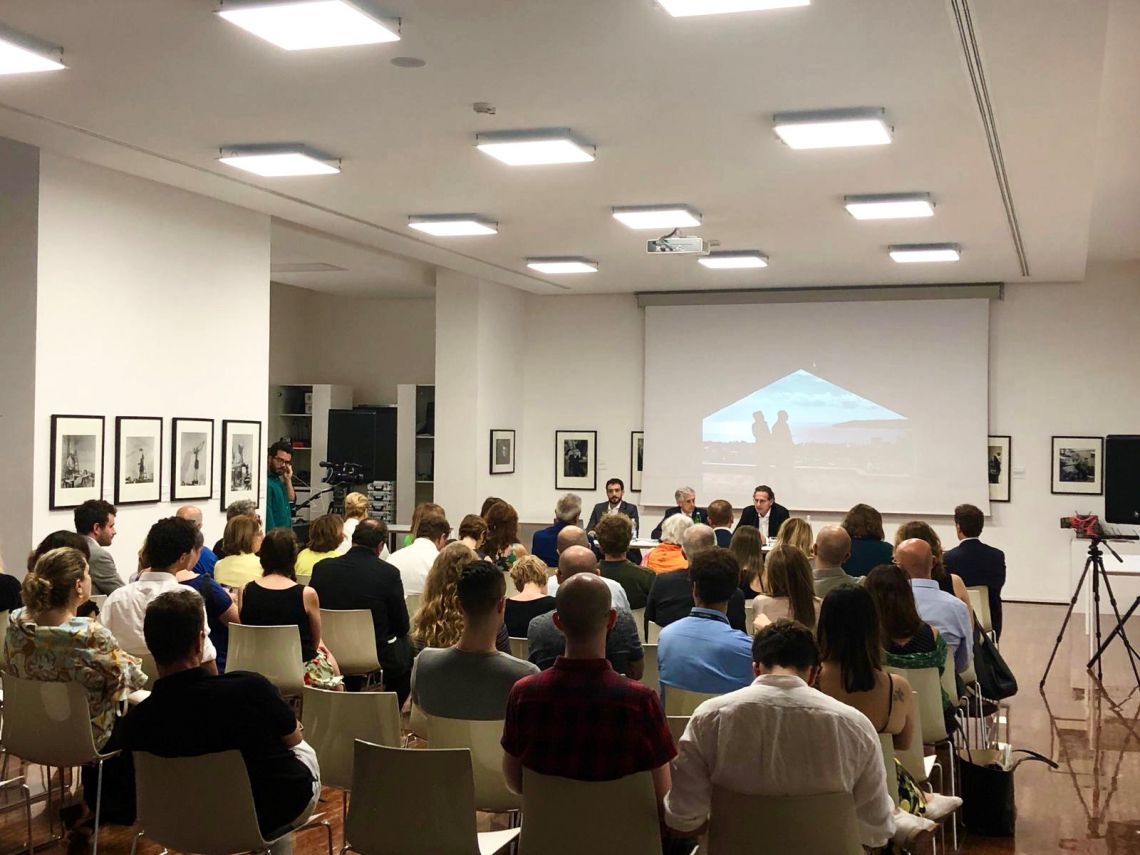