Following an initiative promoted by Deputy Minister for Foreign Affairs and International Cooperation, Emanuela Del Re, and as a result of the cooperation  between the Minister of Foreign Affairs and International Cooperation and the Minister of Defence, a humanitarian operation was accomplished today with the arrival in Italy of a first group of four Libyan paediatric patients. The minors suffer from severe haematological diseases which cannot be treated locally in Libyan health facilites.
The patients who were brought from Benghazi to Rome's military Ciampino Airport aboard an Italian Air Force C130 aircraft, were welcomed by the Deputy Minister Del Re and Defence Undersecretary Calvisi, and promptly taken to the Bambino Gesu Children's Hospital in Rome, where they will undergo specialised treatment.
The humanitarian initiative, which was accomplished in conjunction with the Ministry of Defence, the Italian Development Cooperation Agency, the Italian Embassy in Tripoli and the Bambino Gesu Children's Hospital, forms part of Italy's firm commitment to support Libya's lasting and sustainable stabilization along with several humanitarian aid initiatives which Italy offers to the people of Libya across the nation, with a view to alleviating human suffering and improving living conditions. 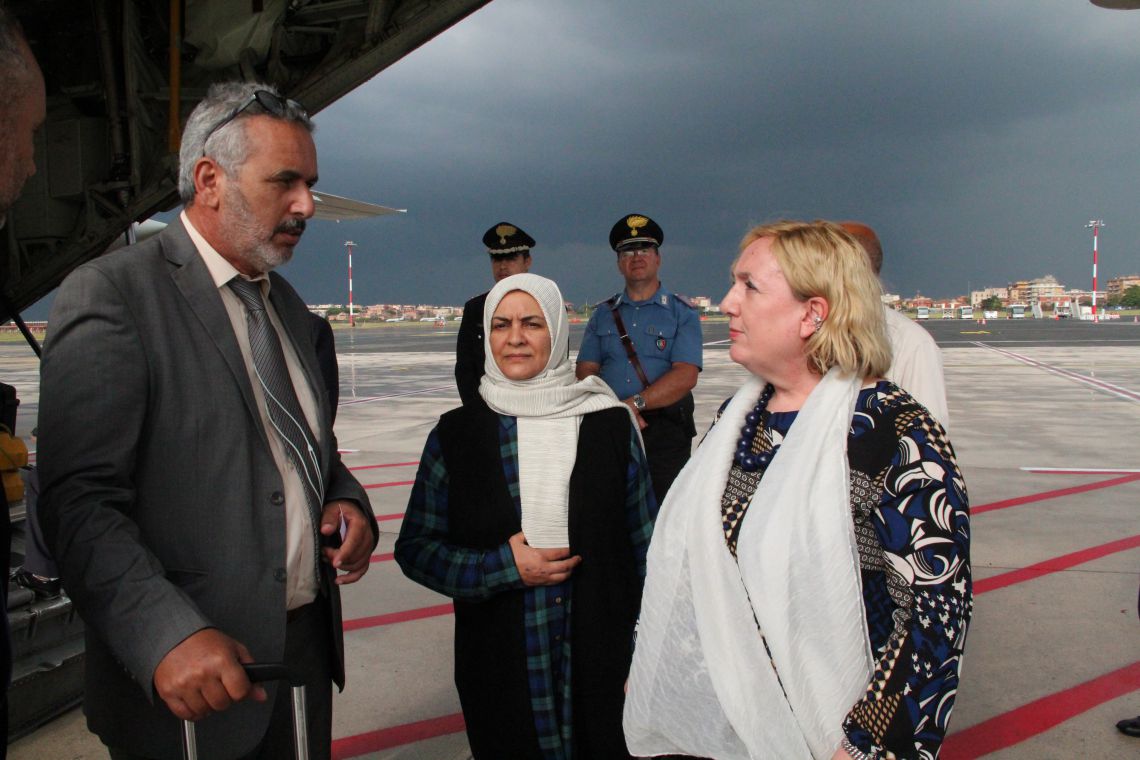