Today the Foreign Ministry hosted the fourth meeting of the Task Force on Disputed Minors in 2019. Most of the meeting which, as is customary, was chaired by the Directorate General for Italians abroad – with the participation of officials from the Ministry of the Interior and the Ministry of Justice – was dedicated to the case of children illegally taken by a parent to another Country without the consent of the other parent or made untraceable. The Ministries singled out tangible synergies and actions jointly taken with the essential involvement of the diplomatic and consular Network in the Countries concerned and of local Authorities to find the missing minors as soon as possible and re-establish contacts with the parent in Italy, in view of their hopefully hasty return to our Country. 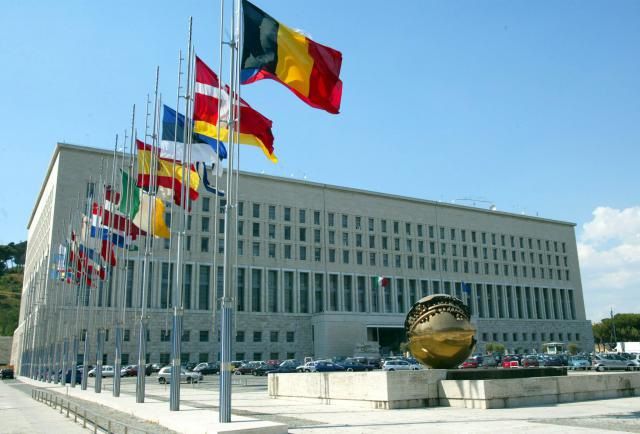