Italian lights up the stage at the Palladium Tehatre in Rome

The Italian language goes on stage today at Rome's Teatro Palladium, an event organised within the framework of the "19th Week of the Italian Language in the World", an initiative promoted every year by the Farnesina. Roma Tre University has organised a focus on language, art and poetry with the participation of Italian and foreign students enrolled in the academic institution.

Some of the readings highlighted the prestige of the Italian language through the great protagonists of Italian culture from Dante to Leonardo, from Michelangelo to Galileo, from Caravaggio to opera, and the arts of the twentieth century.Readings alongside musical pieces by Mascagni, Puccini and Cilea introduced a focus on characters, masterpieces and movements of the Italian cultural, artistic and literary history.

The programme included a focus on the Italian language in the words of foreign writers, followed by the short theatre performance entitled 'In the Name of Dante', written and interpreted by Roma Tre University students and PhD fellows. The performance begins with a passage from Dante's Paradise and flows into a debate on literature, linguistics and philology. 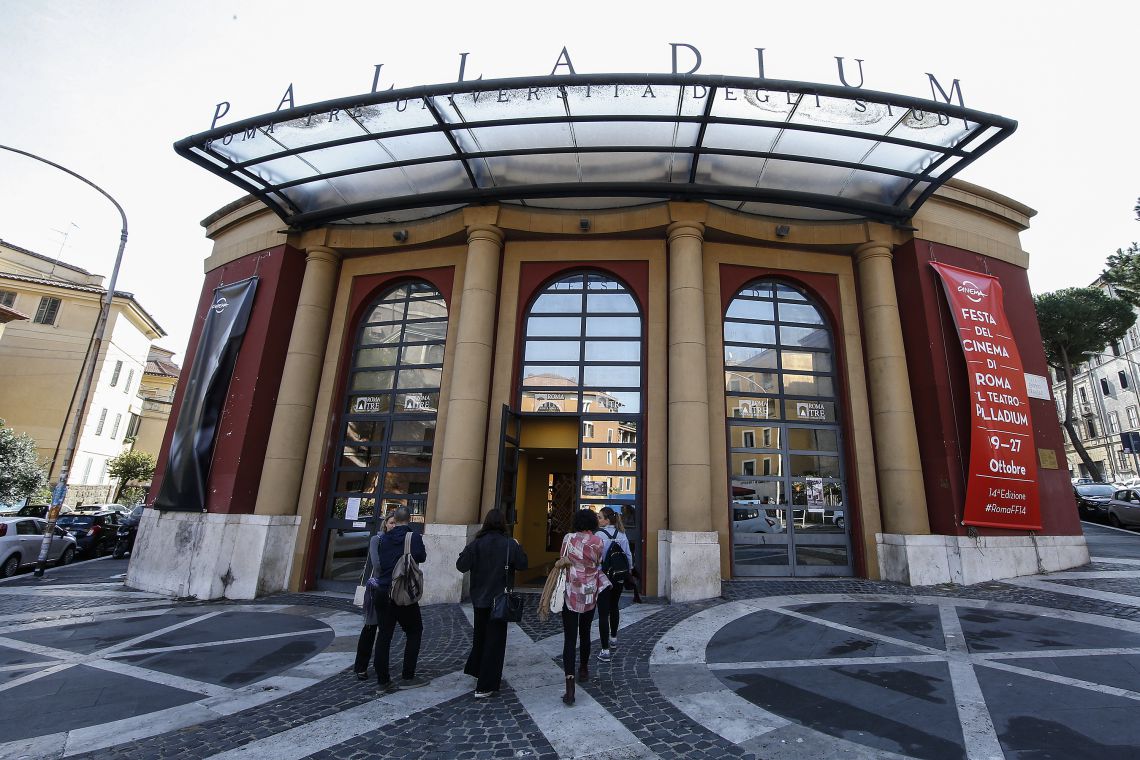 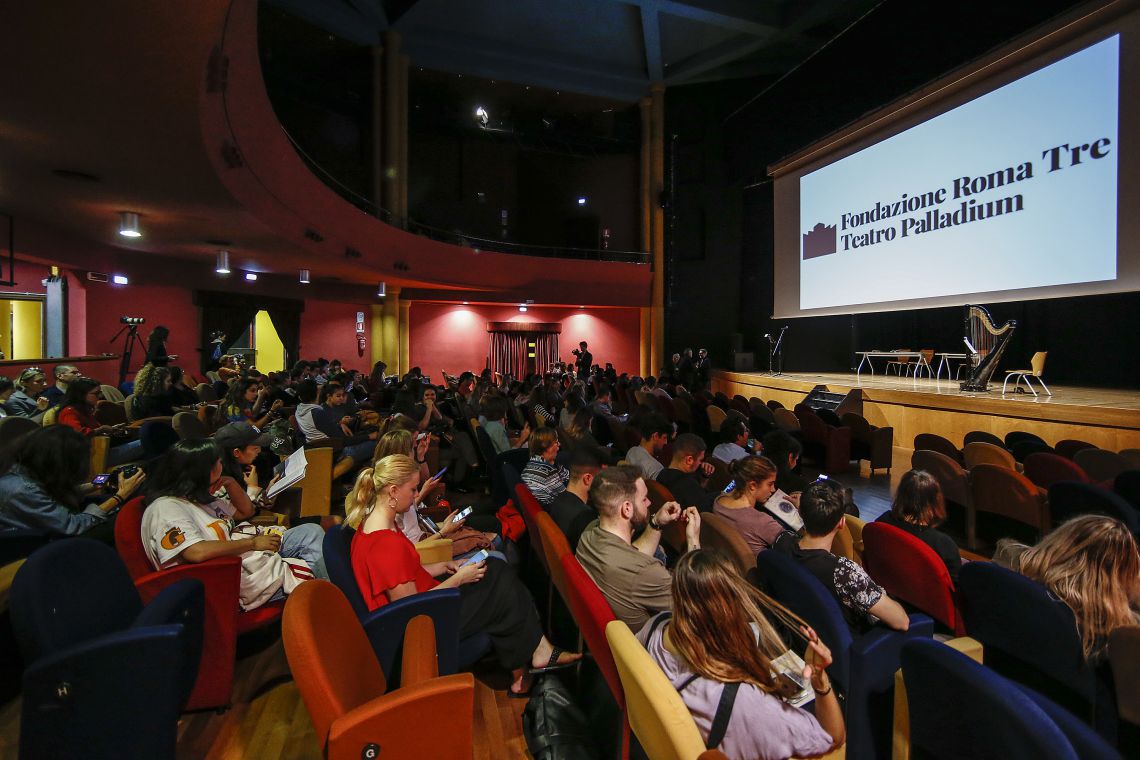 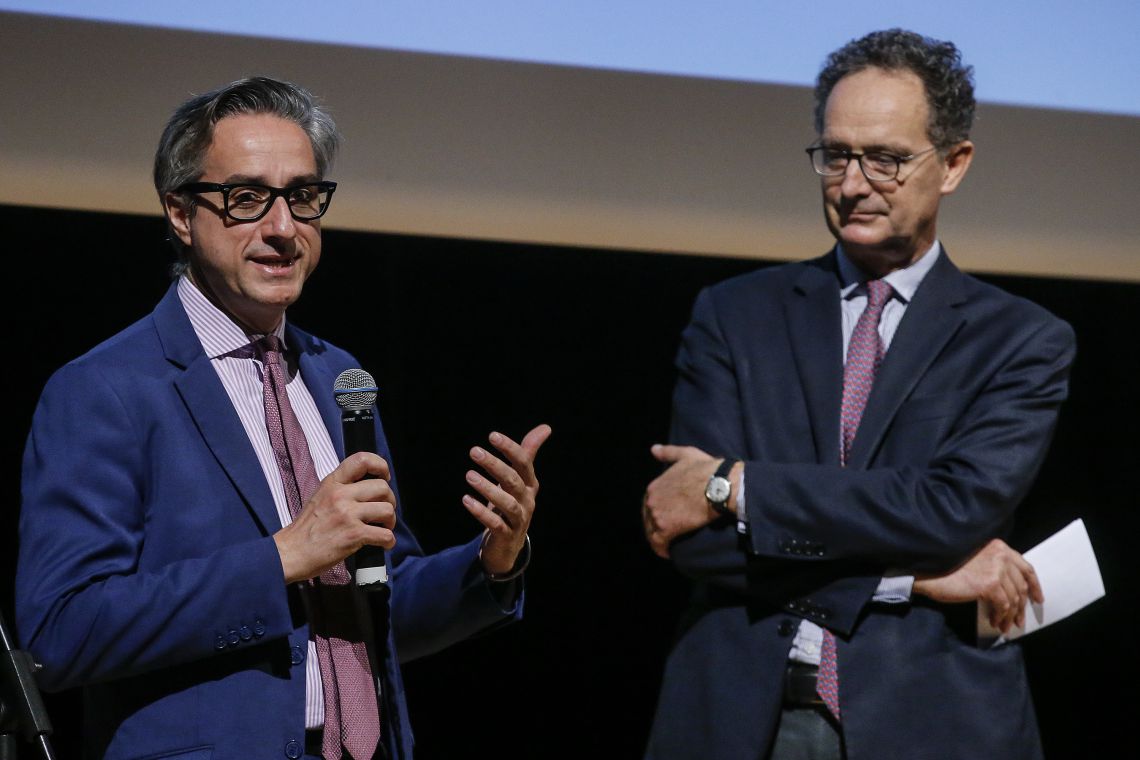 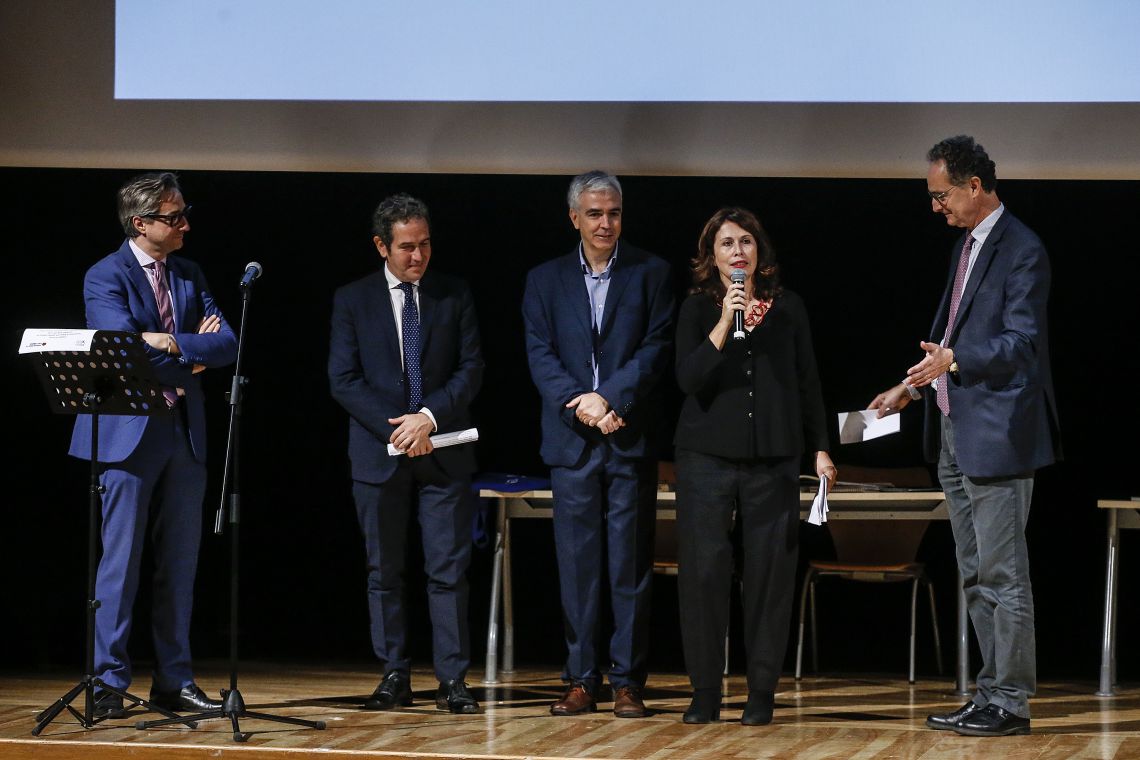 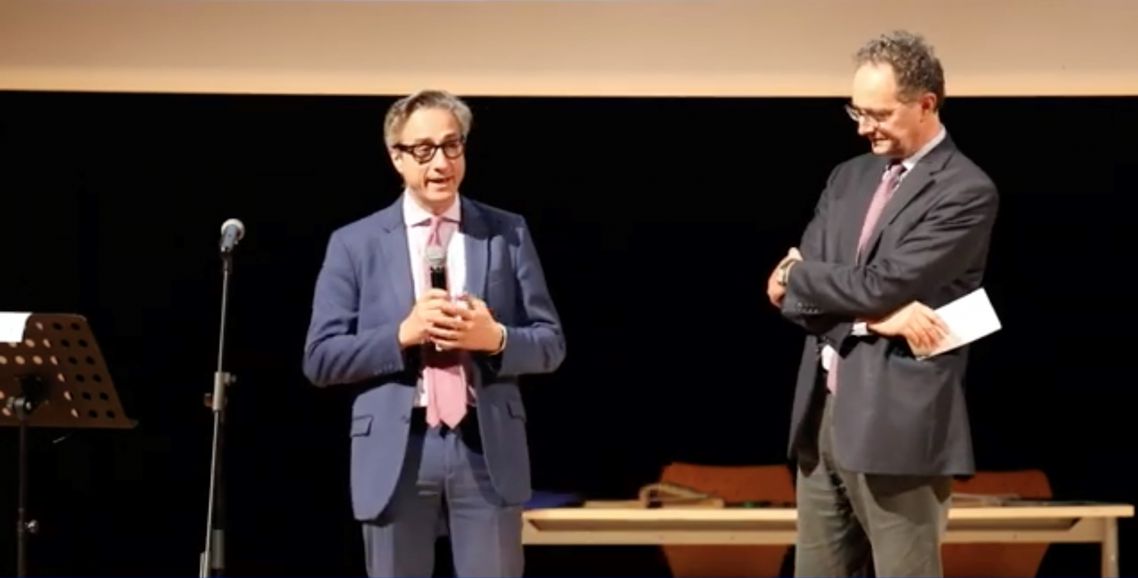