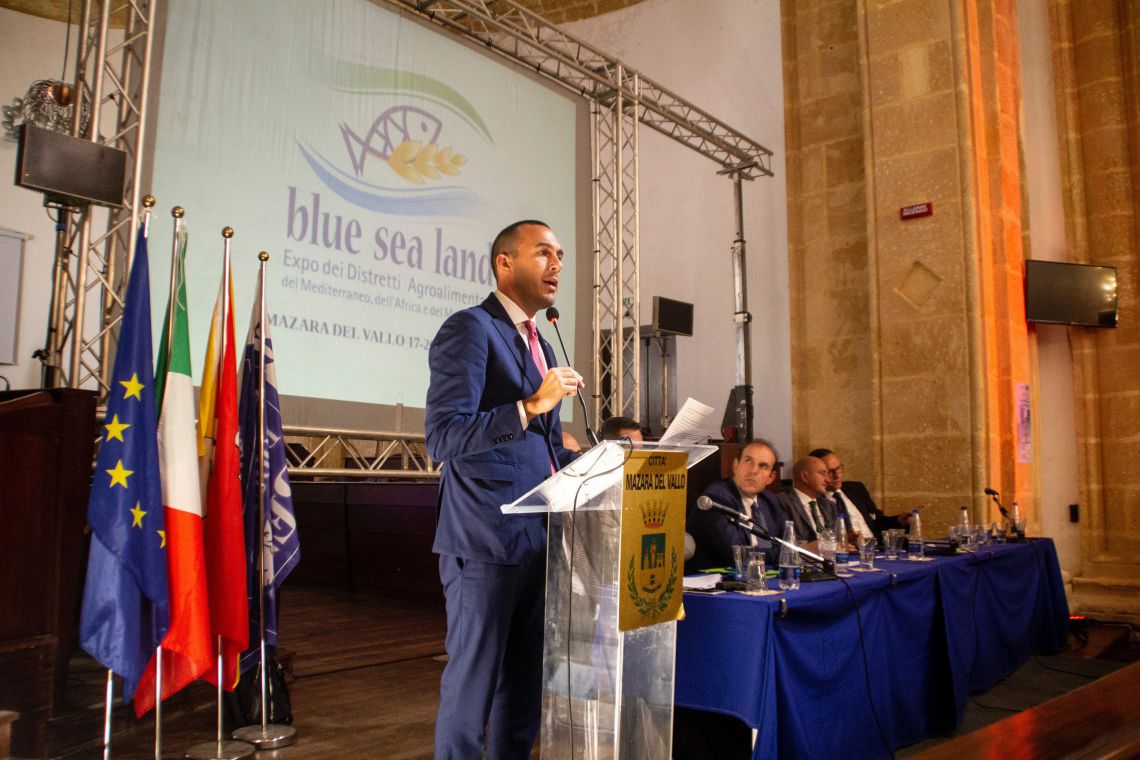 In his remarks at the meeting on foreign trade and internationalisation in the fishing sector, the Undersecretary began by illustrating the reorganisation and reinforcement of the institutional support for the trade and internationalisation policies laid down in the Decree Law of last 22 September which placed this matter under the competence of the Foreign Ministry. “It marked an important turning point, placing economic diplomacy at the heart of Italy’s foreign policy and of the projection of its image at international level. As of 1 January 2020, companies will be able to interact with a more streamlined, efficient and effective institutional architecture,” he said.

“The Foreign Ministry, in close coordination with other Ministries, is already strongly committed to protecting national interests. The activities to combat trade barriers not only target the patent ones, such as duties, but also the “disguised” technical or phytosanitary barriers that often affect our agri-food products,” said the Undersecretary. He continued: “The efforts of our diplomatic Network to remove non-tariff measures increased our exports by almost 100 million Euros in the 2015-17” three-year period.

The Undersecretary then also pointed out that classical bilateral foreign policies often have an important effect on the fishing and agri-food sector. In this respect, he brought up the example of the recent Protocol of Understanding between Federpesca and the Tunisian Union of Agriculture and Fishing, which aimed at promoting measures to preserve product stocks, a fundamental goal for the fishing sector, and at jointly promoting the quality of the fish caught in the Sicily Channel.

In closing his remarks, Di Stefano made a “call for cooperation”: the State must stand by companies but it is also necessary to make them more aware and review the relationship between the State and the regions.

He said: “There is no stronger force than moving together. Moving as a comprehensive economic system brings added value to global markets,” while underscoring the Government’s intention to guide Italian SMEs on the road to internationalisation.