The Deputy Minister of Foreign Affairs and International Cooperation, Emanuela Del Re, attended the 3rd Italian-Arab Business Forum of the Joint Italian Arab Chamber of Commerce in Milan, at the presence of the representatives of the institutions and the business community of Italy and of Arab Countries.

“Today’s Forum represents and important opportunity to reaffirm the strategic relevance that Italy attributes to Arab Countries and to emphasise our intention to strengthen our economic ties with the MENA region,” said the Deputy Minister in her opening remarks.

The presence of Italian companies in the region, she said, is on a constant uptrend (+ 22% in the last 10 years), not only through large groups but also with our SMEs. To confirm this trend, in 2019 the Situation Room for Internationalisation listed 4 MENA States as  priority Countries: Saudi Arabia, the United Arab Emirates, Morocco and Tunisia, and the resources for the Extraordinary Plan to Promote Made-in-Italy products and Attract Investment targeted on the MENA region were increased from 4.4 million in 2018 to 6.3 million euros in 2019. The Deputy Foreign Minister continued by referring to the study on the impact of Italy’s economic diplomacy commissioned by the Foreign Ministry which shows that the MENA region is the geographic area in which Italian companies recorded the best performances thanks to the institutional support provided by the Foreign Ministry and its diplomatic and consular network.

“I think that there is still room for greater reciprocal investments to expand and intensify the partnership between our Countries,” Del Re said. She Added: “I am confident that the inflow of FDIs from your Countries will further increase in the near future, especially in the South of Italy, which is another priority for the Italian Government.”

“The turbulence that has characterised this region in the past few years has not prevented the business community – today so eminently represented – from going forward along the road of economic cooperation. We have built – and intend to consolidate – an economic partnership based on mutual trust and respect,” concluded the Deputy Foreign Minister. 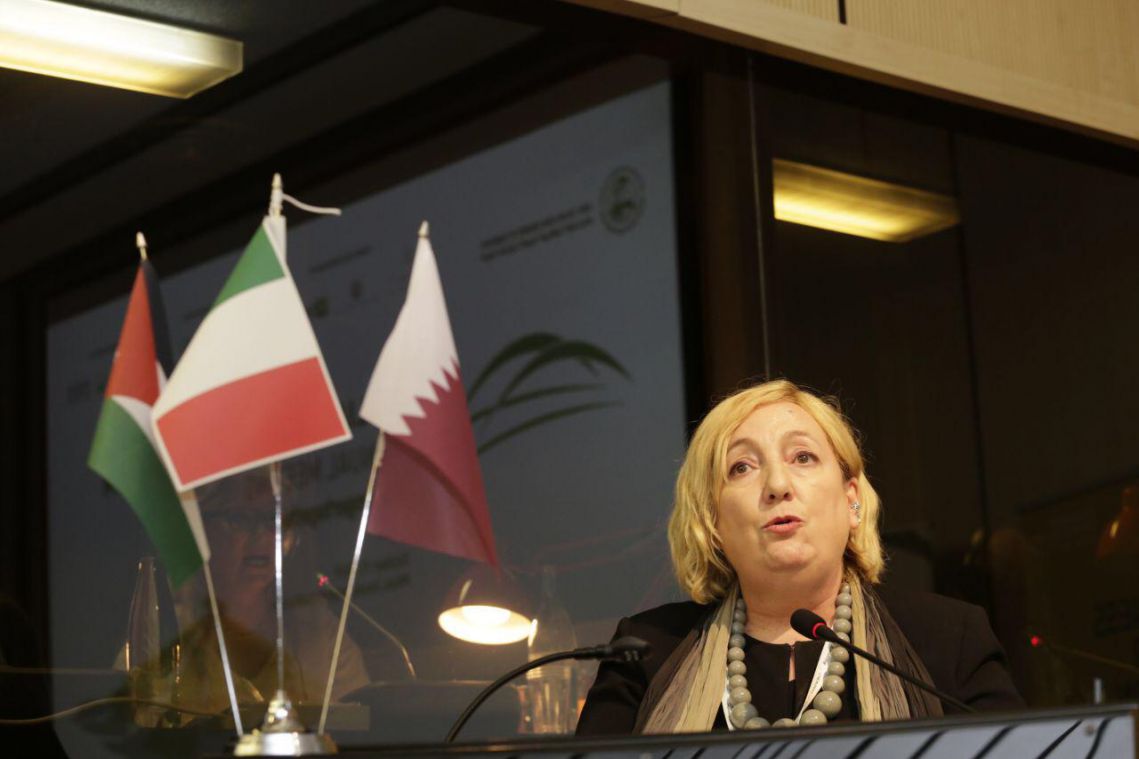