The 19th edition of the Week of the Italian Language in the World was presented today at the headquarters of the Dante Alighieri Society in Rome. This year the event will be dedicated to "the Italian language on stage". From 21 to 27 October, the Embassies, Consulates and Italian Cultural Institutes will promote the study and dissemination of the Italian language throughout the world thanks to some one thousand events dedicated to opera and theater, popular songs and drama, literature and melodrama.

The event, held at Palazzo Firenze, was introduced by the greetings of the President of the Dante Alighieri Society, Andrea Riccardi and the Foreign Ministry's Director General for Cultural and Economic Promotion and Innovation, Vincenzo De Luca. During the event, statistics were presented on the students of Italian in the world - in excess of 2 million in the 2017-2018 academic year - as well as the "Country Plans" to tailor the initiatives promoting the Italian language specifically to local contexts.
The Week of the Italian Language in the World, which this year received the High Patronage of the President of the Republic, is organized by the Ministry of Foreign Affairs and International Cooperation, together with MIUR, MiBACT, RAI, Accademia della Crusca, General Board for Italians Abroad and Società Dante Alighieri, as well as the Swiss Confederation.
Over the course of these eighteen years, this initiative has become MAECI's key language-promotion event. A result achieved thanks to the growing involvement of the communities of compatriots and Italian-speaking people abroad, local cultural institutions, the Dante Alighieri Society Committees and a host of writers, poets, artists, professors and academics who have contributed to the various editions by participating in thousands of events thus creating an intercultural dialogue with intellectuals from around the world. 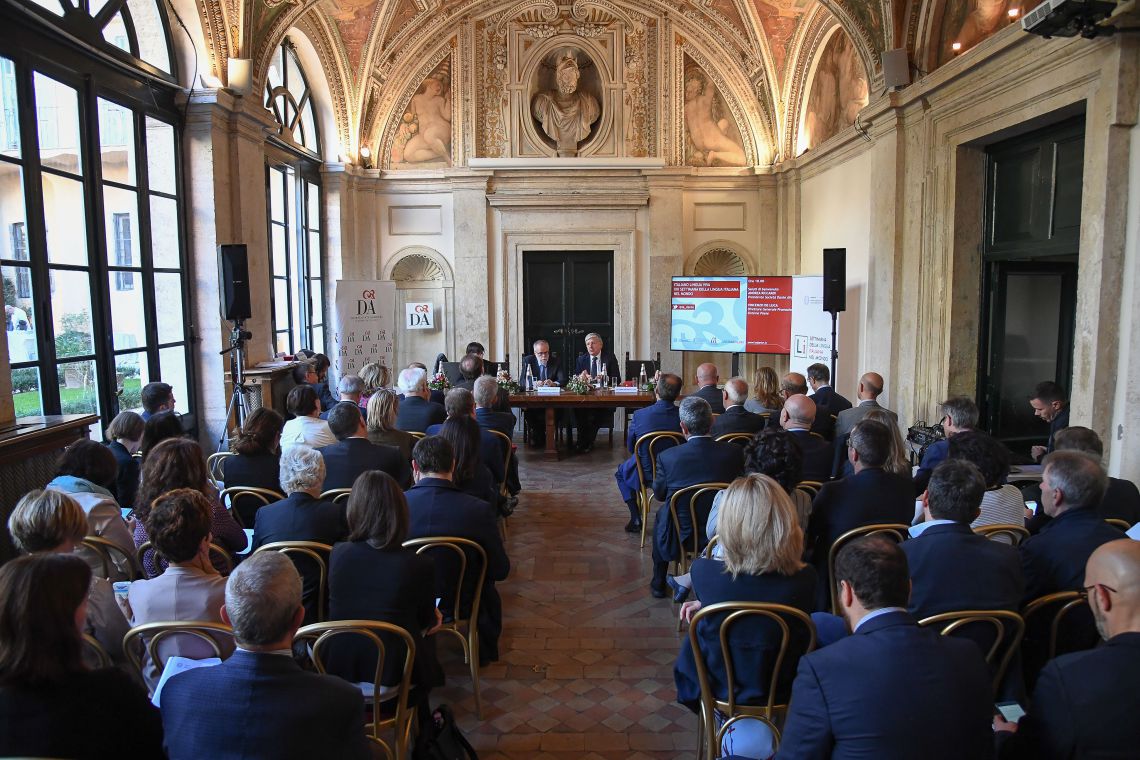 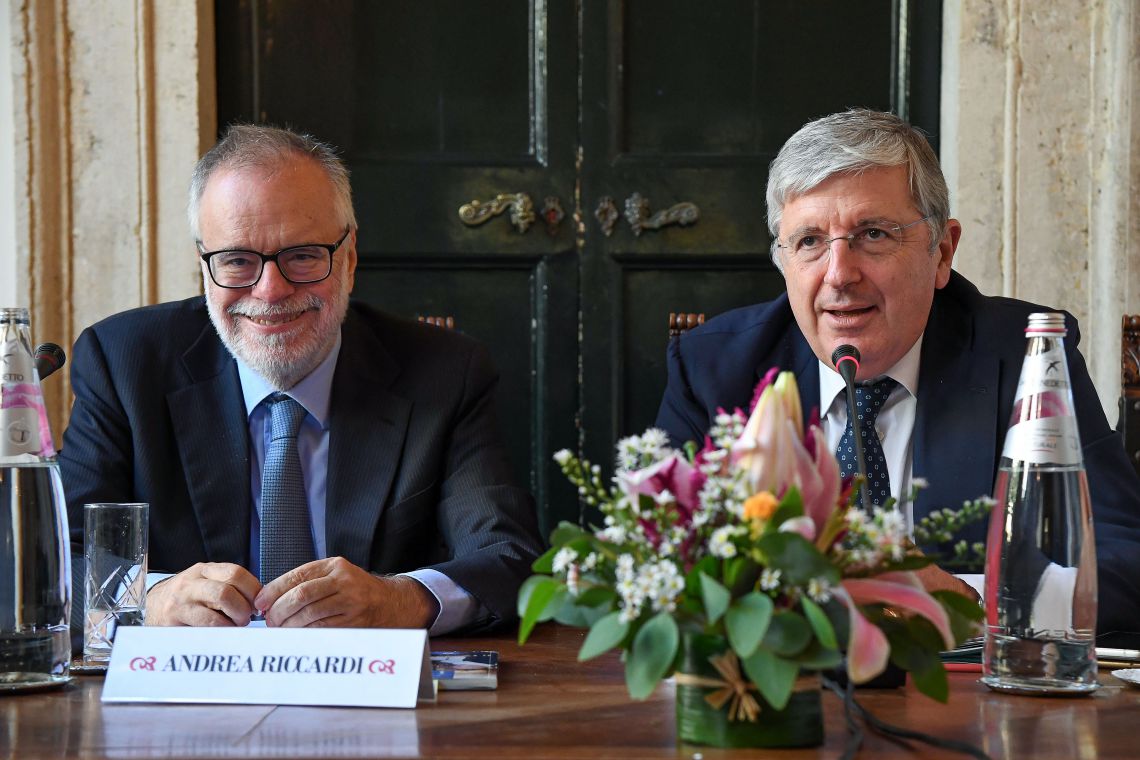 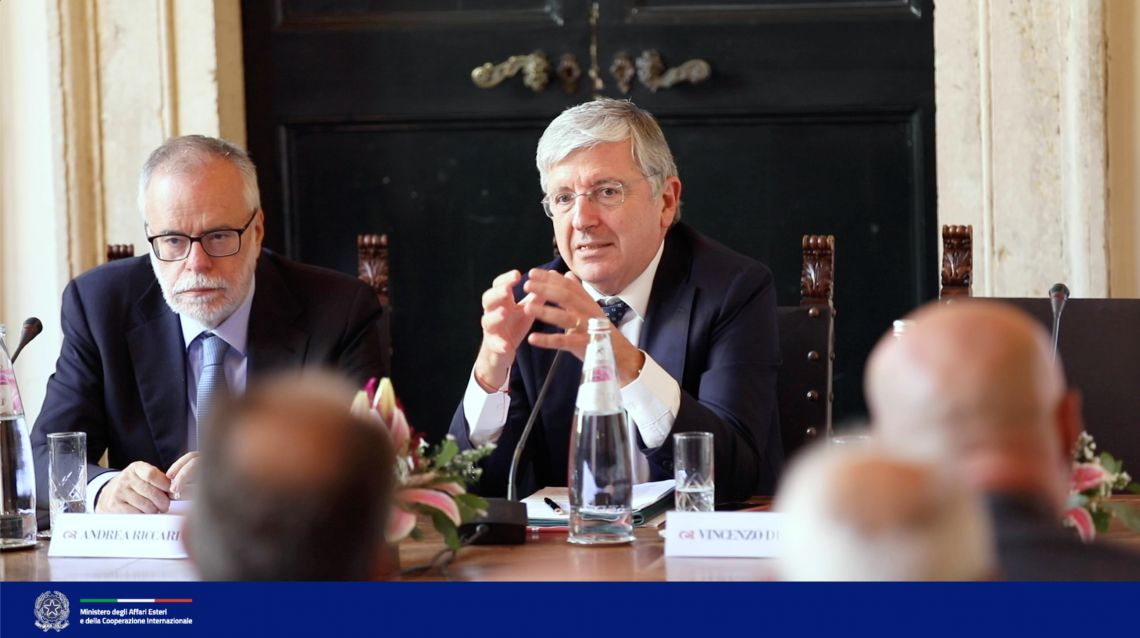