World Children’s Day: Del Re attends an event on the protection of minors

To celebrate World Children’s Day, the Deputy Foreign Minister Emanuela Del Re attended an event on the wellbeing and protection of minors at the Italian Embassy to the Holy See.

According to the UNICEF figures quoted by the Deputy Minister, in 2018, almost 200 million children under 5 suffered from chronic and acute malnutrition, a large number of whom live in situations of conflict and are subjected to abuse and other forms of violence.

The Deputy Minister recalled that the 2030 Agenda sets out a framework of reference in favour of childhood that Italy endorses and to which it contributes through Italian cooperation efforts, underscoring that defending minors is the backbone of our foreign policy. She said: “We are committed to support the rights and wellbeing of minors at international level, for example in the field of education and health.” She then went on to recall Italy’s proposal, which she inspired, to launch a World Day against Childhood Diarrhoea. To this end, Italy proposed to include direct references thereto in a resolution adopted last Monday by the UN General Assembly: “a first step to give a high profile to our action,” she concluded. 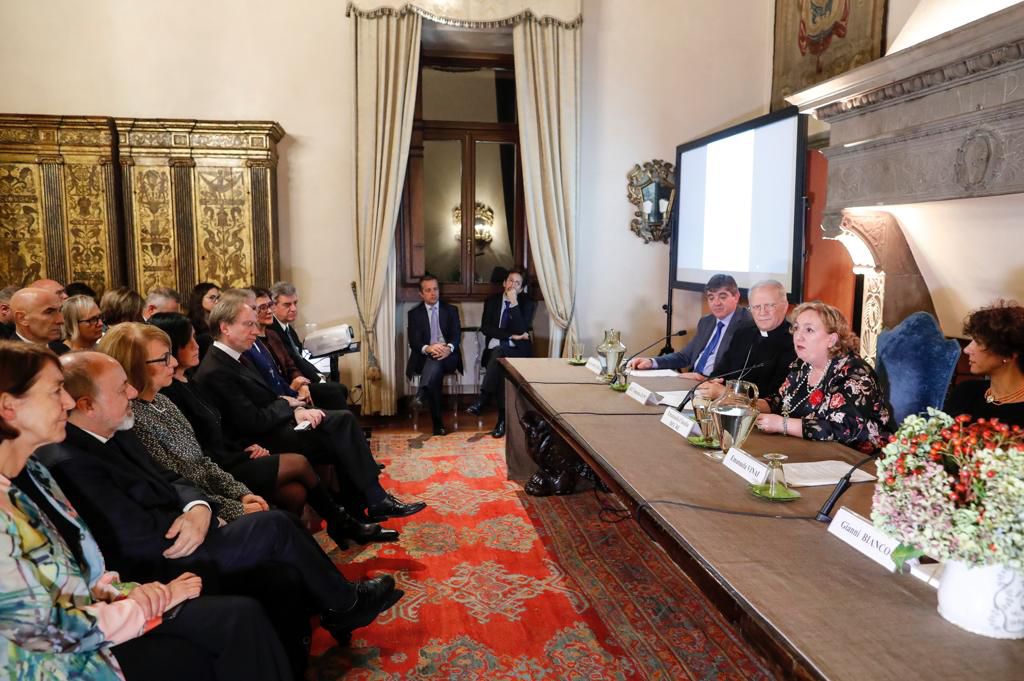