6th Session of the Joint Committee for Development Cooperation

The Joint Committee approved a package of initiatives for a total value of over 69 million euros, of which 30 million for African countries, 15 for the countries involved in the Middle Eastern crises and 10 for the territorial implementation of the 2030 AGENDA.
In his introductory speech, Minister Di Maio stressed that "development cooperation is a crucial tool for contributing to sustainable development internationally while at the same preventing conflicts, consolidating democratic institutions and stabilizing areas of crisis".
Minister Di Maio then reiterated the absolute centrality of the Mediterranean Basin, confirmed on the occasion of the fifth edition of the Med Dialogues, and further pointed out that the stability and prosperity of this region are essential conditions for the stability and prosperity of Italy and of the European Union. "The programs approved today by the Joint Committee confirm Italy's priority attention to the Mediterranean - and to sub-Saharan Africa, its natural hinterland - confirmed by the cooperation interventions envisaged that comprise 20 initiatives worth over 45 million euros" concluded the Minister. 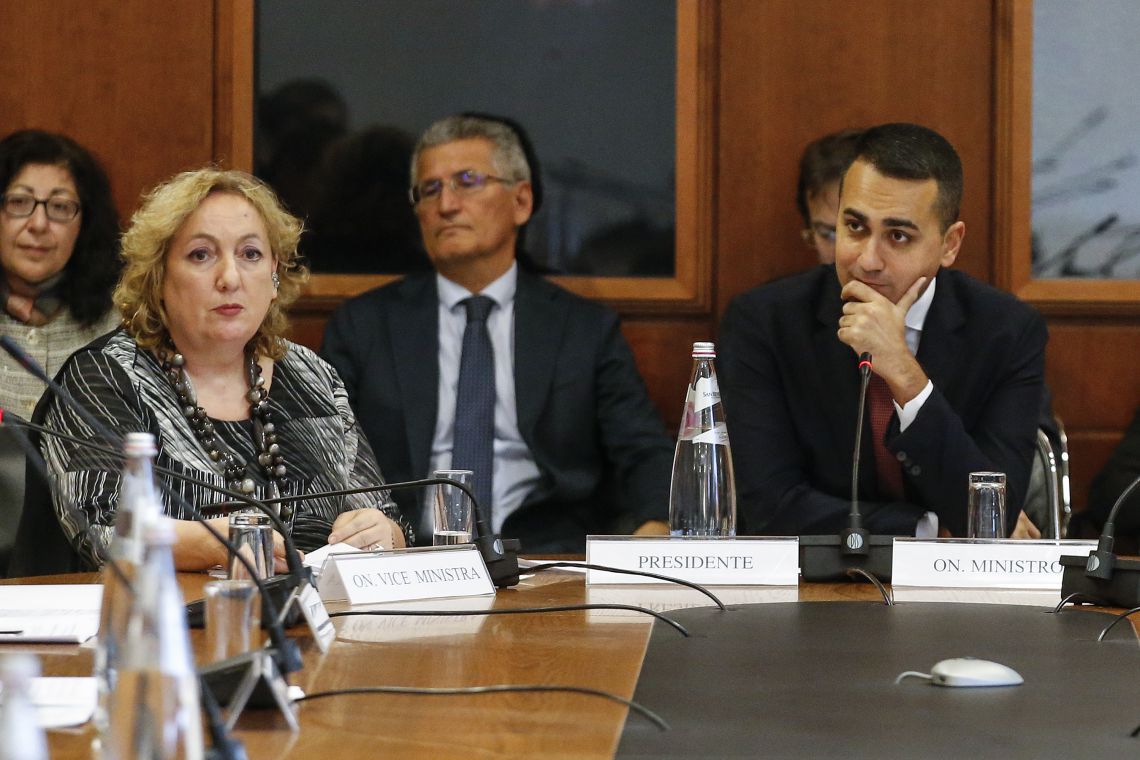 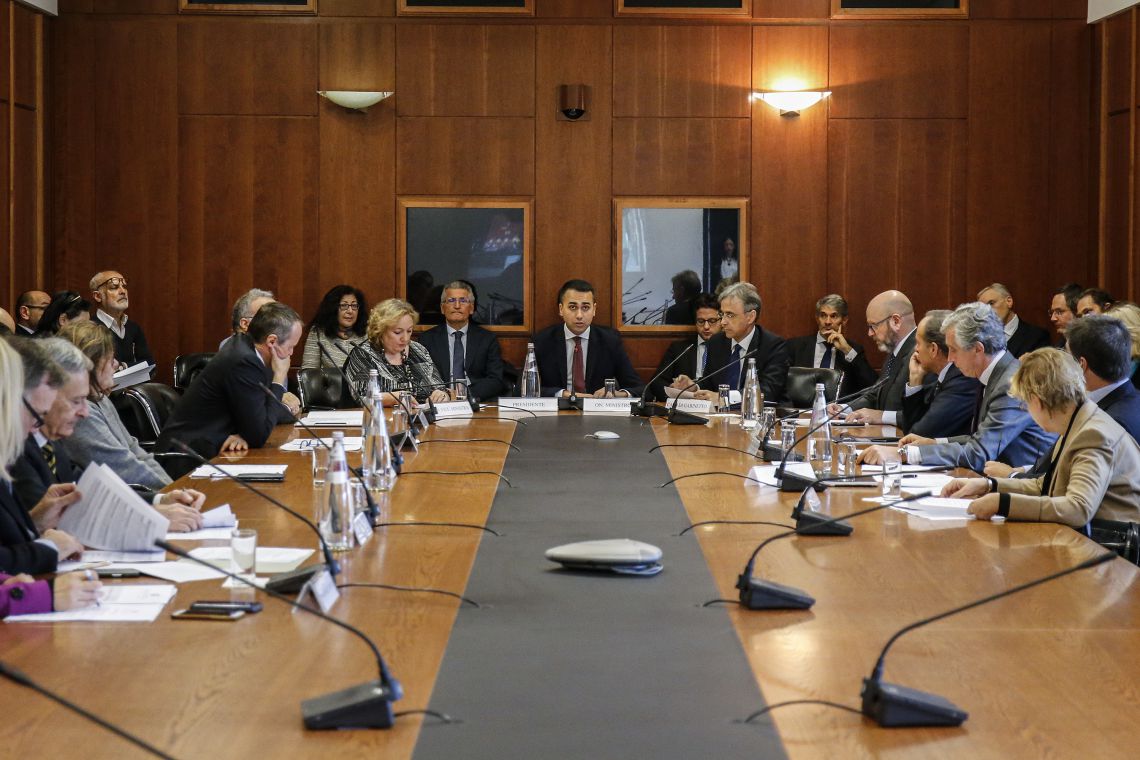