Presentation of the Milan Shoah Memorial project, in Lisbon 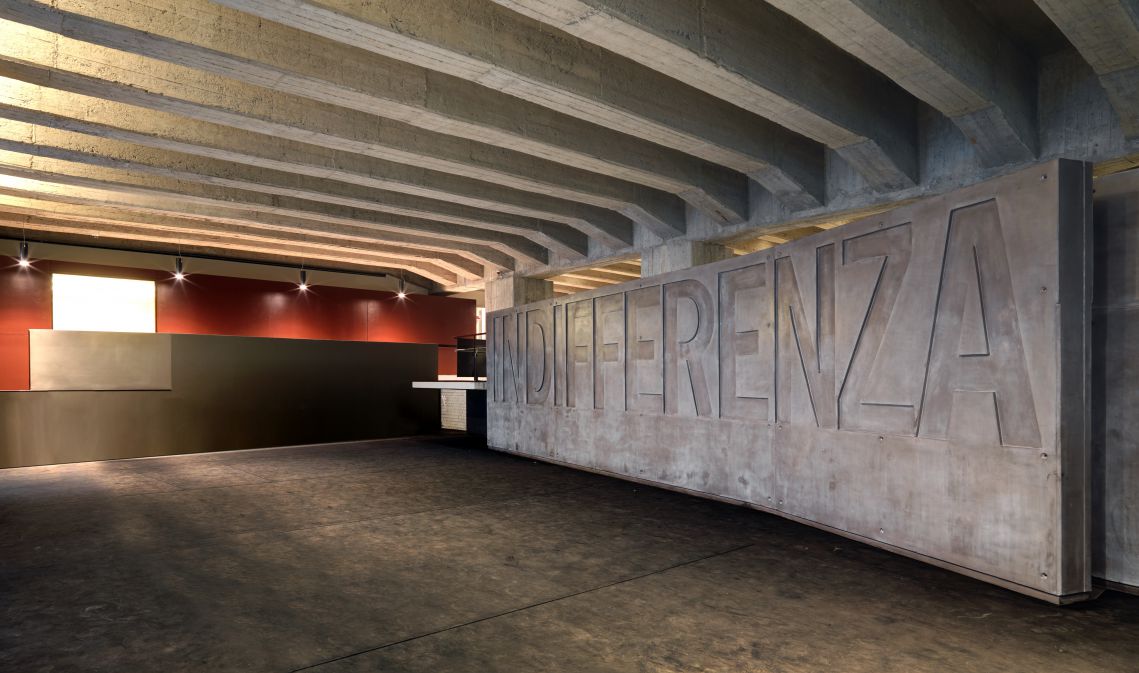 To commemorate the International Holocaust Remembrance Day, the Italian Institute of Culture in Lisbon will organise, on Tuesday, 28 January, a conference on the “Project of a Memorial of the Shoah in Milan”, designed by the architect Guido Morpurgo, with architect Annalisa de Curtis, to be unveiled at the only European site which was involved in the deportations of Jews that still remains intact, preserved as a heritage listed site by the Ministry for Cultural Assets, for its “particularly significant cultural and historical interest”, and which received the Italian Gold Medal for Architecture Award in 2015. On Wednesday, 29 January, in partnership with the ESAD (Escola Superior de Artes e Design) of Matosinhos-Porto, the architect Guido Morpurgo will hold a conference, at the School's Auditorium on “The Memorial of the Shoah of Milan: an Urban Interior for the Present”, as part of the Master's degree programme in Interior Design.

Located on an underground platform in Milan's Central Station, from where Jews and political prisoners were deported to the concentration and extermination camps between 1943 and January 1945, the Memorial of the Shoah occupies an area of 7,000 m2, on two levels, and includes 2 integrated parts: the Memorial proper – for representing and remembering those events – and a Remembrance Workshop – for processing the historical facts – consisting of a set of spaces dedicated to dialogue and research. The Memorial also features a library on 3 levels with 40,000 books, a 200-seat auditorium and other spaces for teaching and research activities and temporary exhibitions. The deportation area, with its set of rail tracks and lifting-turning system for wagons, contains original freight wagons, the Wall of Names and a Meditation Room.