“First of all, I wish to thank the staff of the Crisis Unit and the Italian diplomatic and consular network in China, for their great work in such difficult and demanding circumstances,  on the front line of taking care of and assisting our fellow citizens in China.

The Italian community in China is made up of over 11,600 people (AIRE figures, plus the people present on a temporary basis), over 80 of which in the area of Wuhan.

The Italian citizens in Wuhan may return to Italy via a military flight, which will be arriving in the Pratica di Mare Air Base early Monday morning. The flight has been organised by the Crisis Unit set up by the Foreign Ministry and operated by the Interforces Operational Command. It will be carrying the approx. 70 Italians who have requested to leave Wuhan. The entire operation will be carried out according to the instructions issued by the Ministry of Health and the guidelines received from the “Spallanzani” Infectious Disease Hospital for this kind of operation, to ensure passenger safety. On returning to Italy, the expats will be duly quarantined in an appropriate facility, while a direct link has been established by our Embassy in Beijing, and our consular network in China, for those who decided to remain in China.

About 500 Italian expats living elsewhere in China have contacted the Crisis Unit for information about how to leave the country. After the measure suspending all commercial flights with China, we have decided to set up a special unit, which will be meeting shortly – under the coordination of the Crisis Unit – featuring representatives of the Health and Infrastructure Ministries and the Civil Aviation Agency ENAC, to tackle and speed up the procedures for Italian expats in China, Chinese citizens who find themselves temporarily in Italy, and freight traffic (which must be guaranteed).

We have also established a hotline with the Chinese Authorities and are now investigating how to repatriate the Chinese citizens who are temporarily in Italy (with solutions that will be forthcoming). We are also in constant touch with the Chinese Embassy in Rome, and the competent administrations, to assist the Chinese tourists who wish to return home.

We have constantly monitored the work done by the Embassy and the Crisis Unit, which operates around the clock, to inform our expats in the country, and I know that they are keeping everyone constantly updated.

Between 24 and 31 January, the Crisis Unit at the Foreign Ministry received over 5,000 calls, handled by the operations room (up by 700%, compared to the weekly average). We have recorded over 210,000 more accesses to the website and sent over 1,000 notifications in 24 hours to the users of the Crisis Unit app.

The Crisis Unit also acts in close and constant liaison with the Crisis Units of the other European countries.

Today, the Council of Ministers has declared a “state of emergency”, in order to put into place the necessary regulatory tools for tackling the situation in the most effective way possible. To this end, we have allocated resources for 5 million euros to be used as needed. These are precautionary measures because there is still no real cause for alarm. We invite everyone to remain calm, because by adopting these measures Italy is at the forefront in Europe in addressing the issue effectively, yet cautiously. 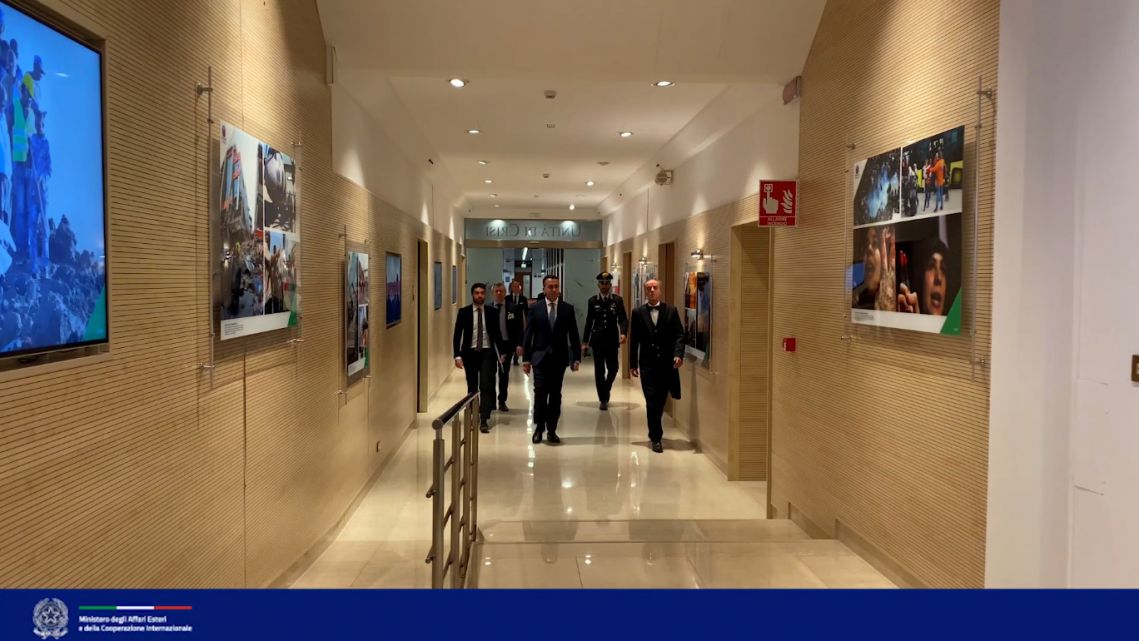