Italy-China 2020: Year of Culture and Tourism

A forum, a photo exhibition and a concert will launch today, at Rome's Auditorium, the Italy-China Year of Culture and Tourism, to mark the 50th anniversary of diplomatic relations.

This joint initiative by the two countries, which rank at the top of the list of Unesco World Heritage Sites, is sponsored by the Ministry of Cultural Assets and Tourism, the Italian Tourism Board ENIT and the Ministry of Foreign Affairs, which will be organising a large part of the events rolled out in 2020 through the Embassy in Beijing, the Consulates and the Italian Institutes for Culture.

The inaugural day will be opened by a Forum on “International cooperation in the tourism and cultural sector by Italy and China: a new outlook”, a plural discussion on the interplay between culture and tourism. In particular, the focus will be on how to broaden the number of UNESCO sites included in the tourist itineraries, along with how tourist behaviour is changing in the Age of Internet. Last but not least, the Forum will address the issue of sustainable tourism and the development of joint strategies for promoting tourism and culture, based on the guidelines arising from the Italy-China Culture Forum, which has spearheaded this event, and on the improvement of the tourism standards in the two Countries.

To complete the picture, a photo exhibition of the World Heritage Sites in Italy and China and a concert by the JuniOrchestra of the Accademia di Santa Cecilia and the soloists of the National Symphony Orchestra of the People's Republic of China.

The opening forum will kick off a programme of shows and events for promoting culture and tourism taking place during the whole year, in China and Italy. The highlights will be the drama performances and courses by Milan's Piccolo Teatro in Shanghai, the staging of Dario Fo's play Mistero Buffo in Beijing by the Teatro Stabile di Torino, and the restoration project of the equestrian statue of the Qianlong Emperor by Giuseppe Castiglione. There will also be events on protecting the cultural heritage, as well as film shows, also to celebrate Federico Fellini's Centenary, some premium music shows by Milan's Scala Theatre in Chengdu, and an exhibition on the Art of Leonardo. On top of this, "Visiting Italy" will be showcased in all the major tourism trade fairs held in China.

Many China-themed events will be hosted in Italy as well, ranging from music to dance, from cooking to art, in numerous locations. Both the larger cities, Rome, Milan, Venice, Florence, Naples, Genoa, Turin, and smaller towns like Taormina, Rovereto, Macerata, Caserta, Paestum, Rimini. 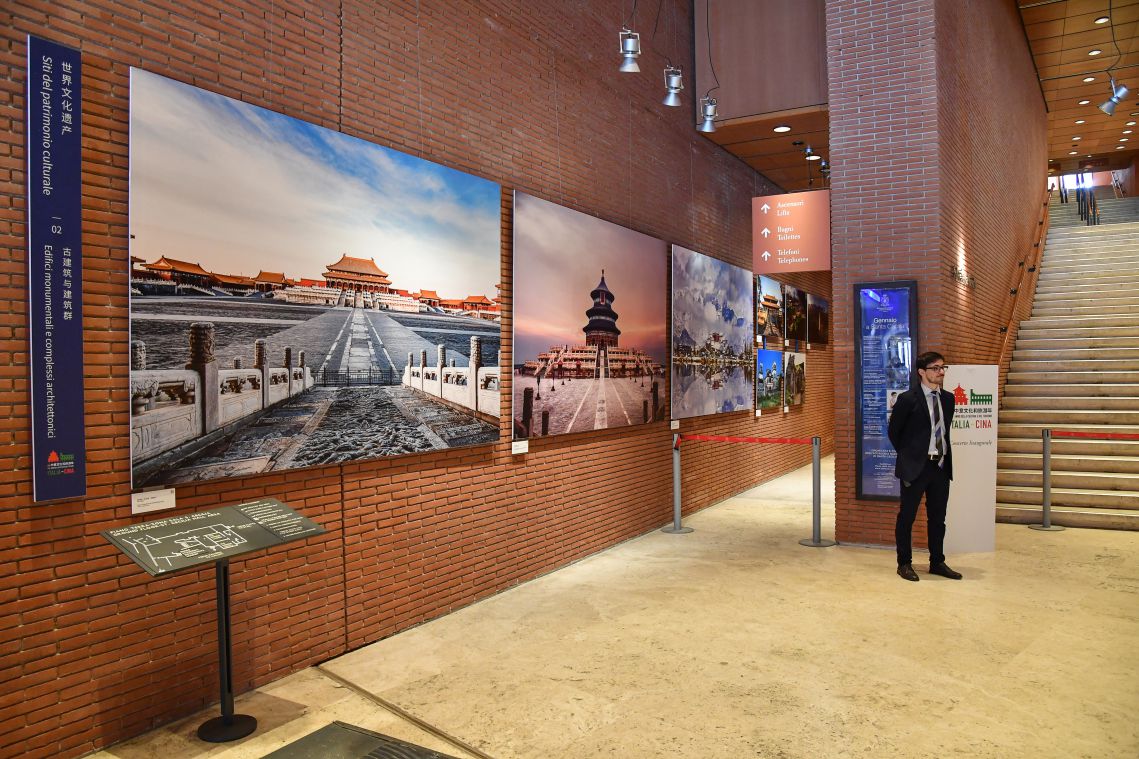 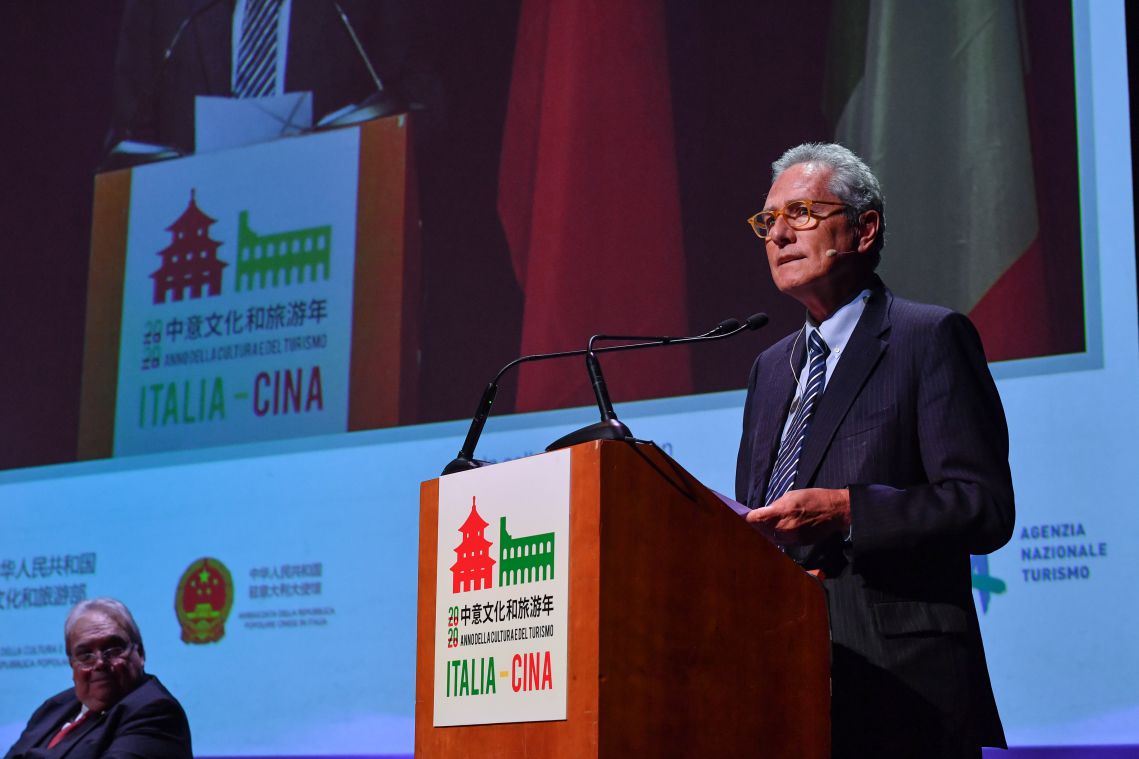 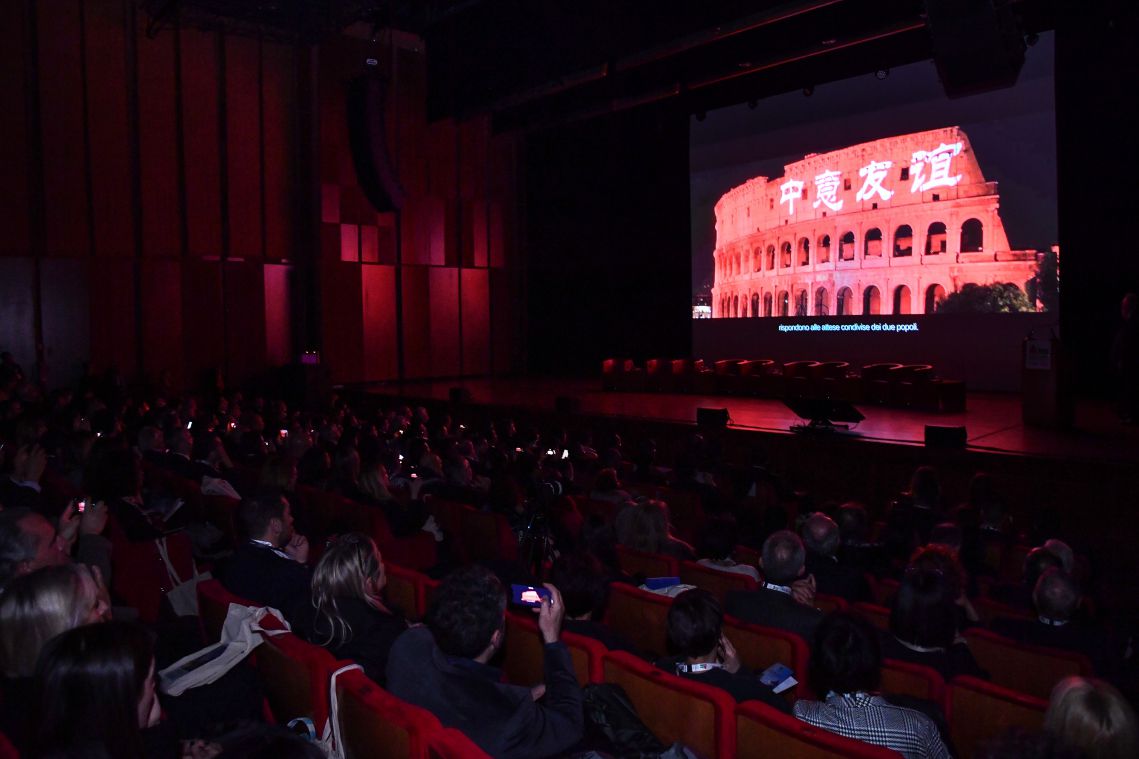 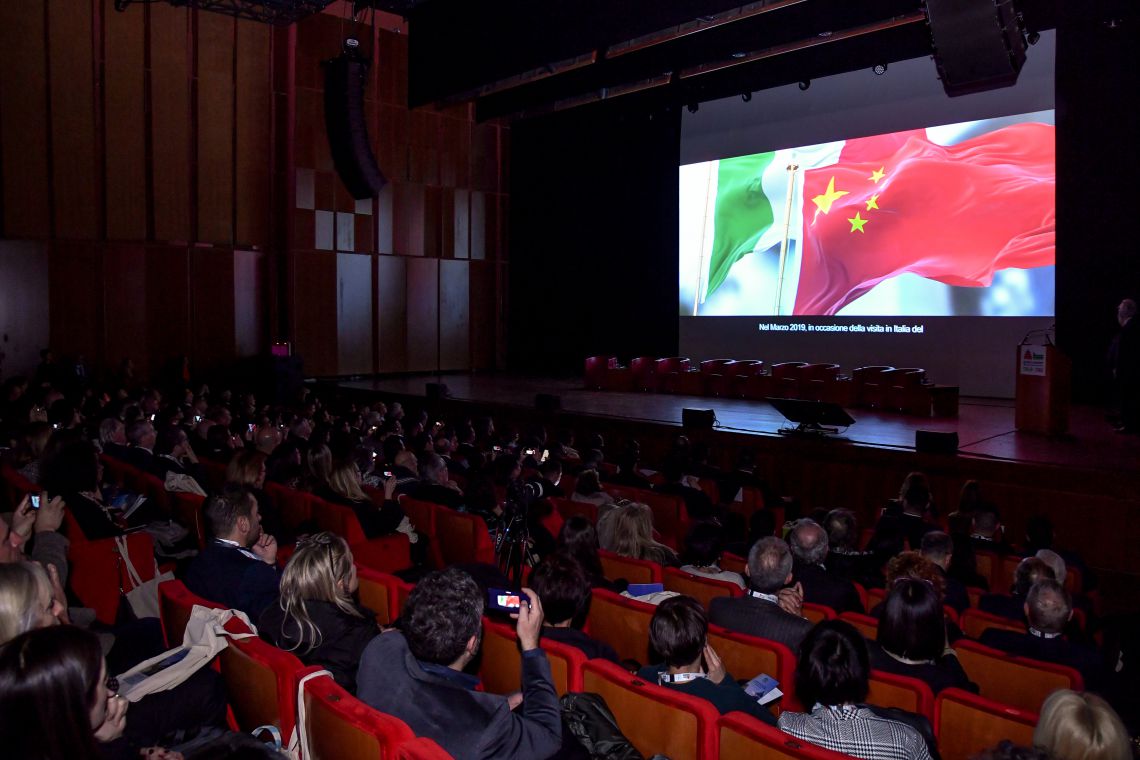 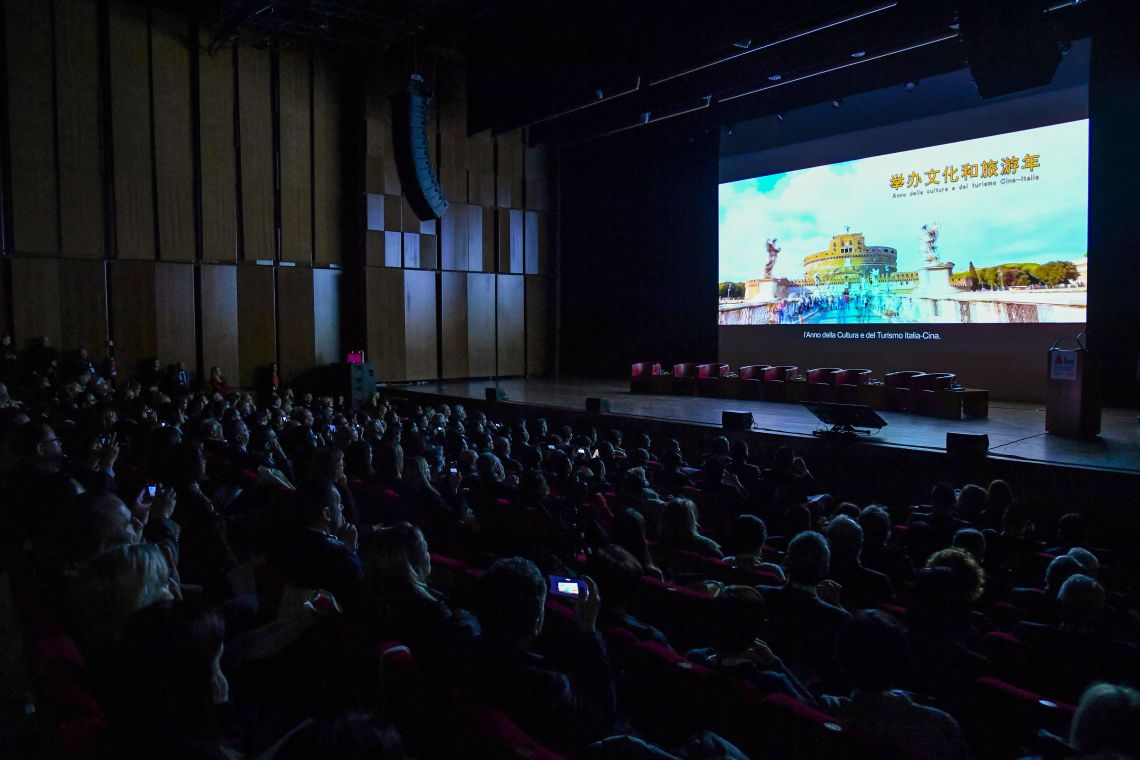 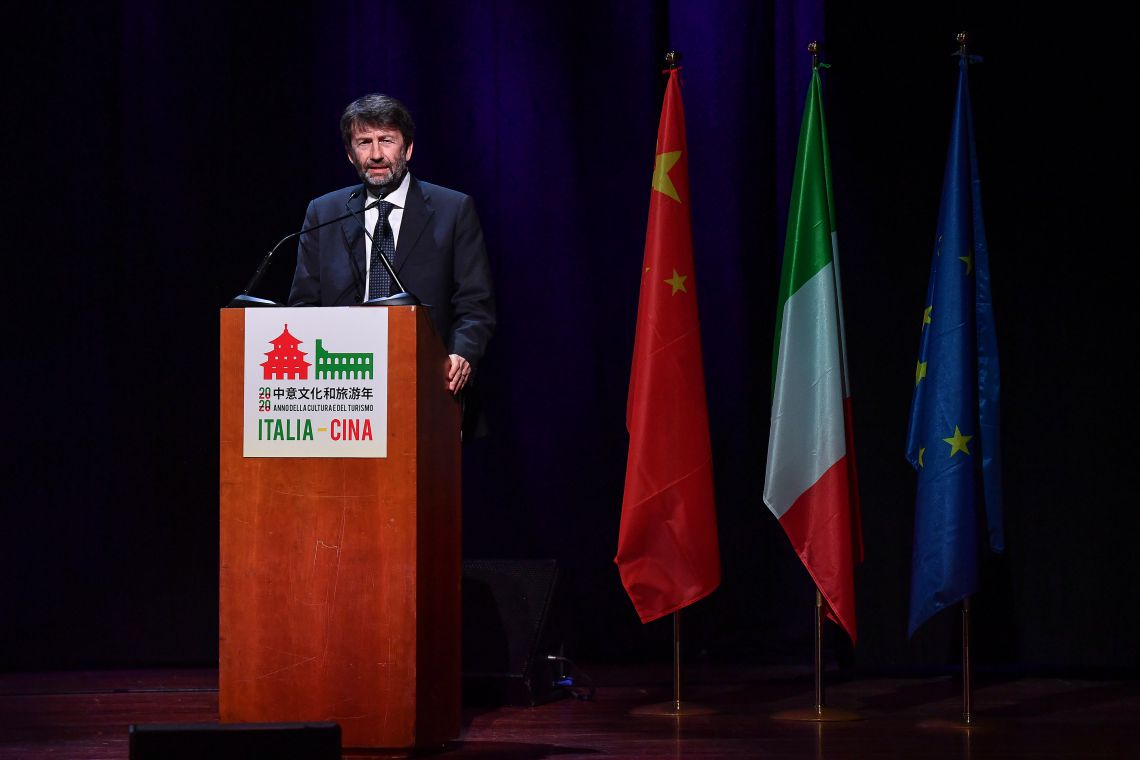 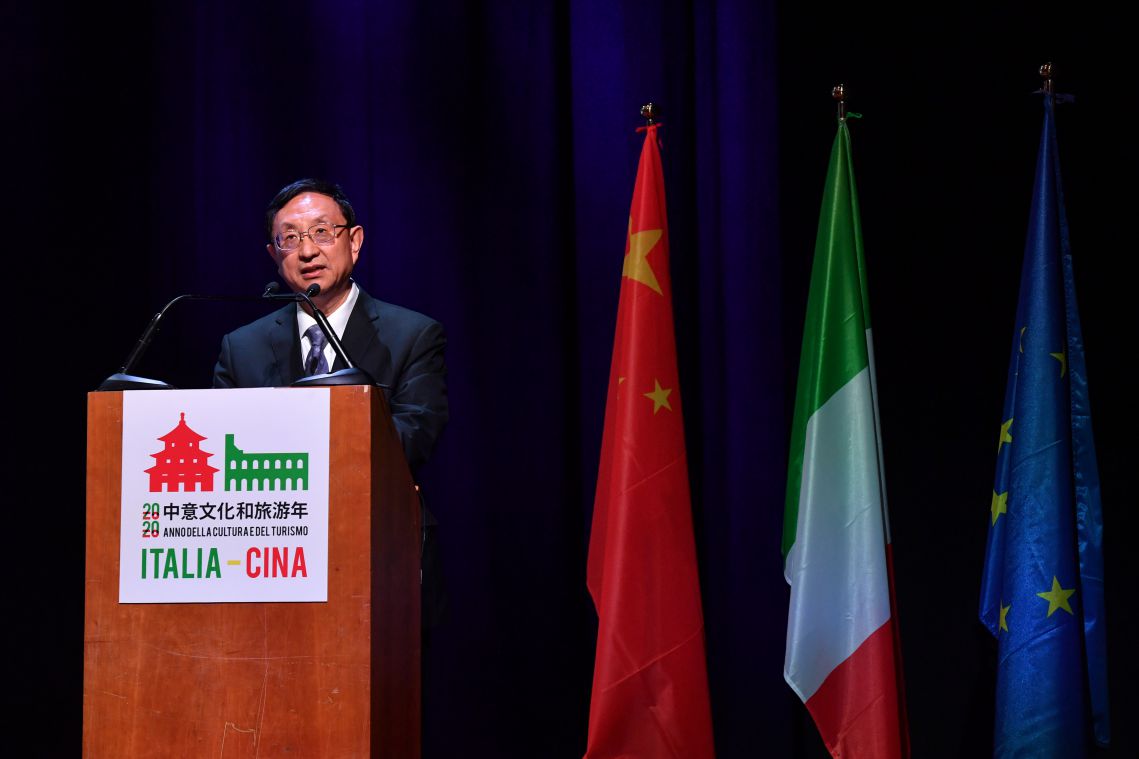 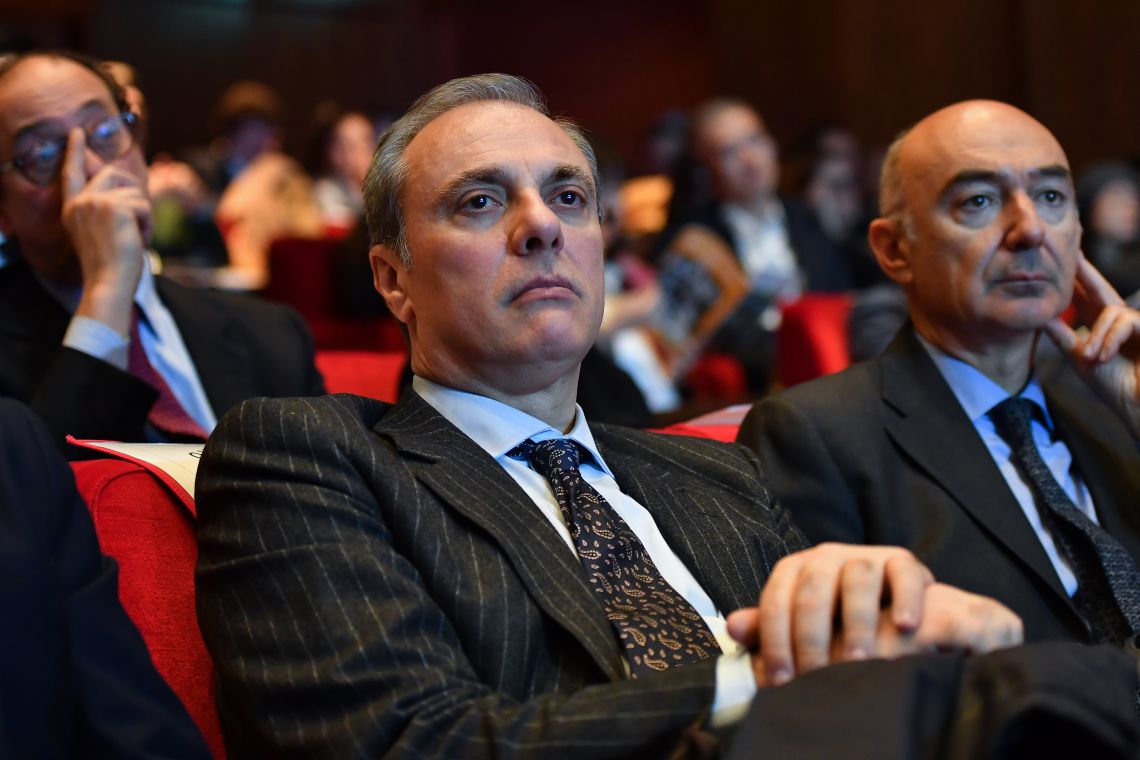 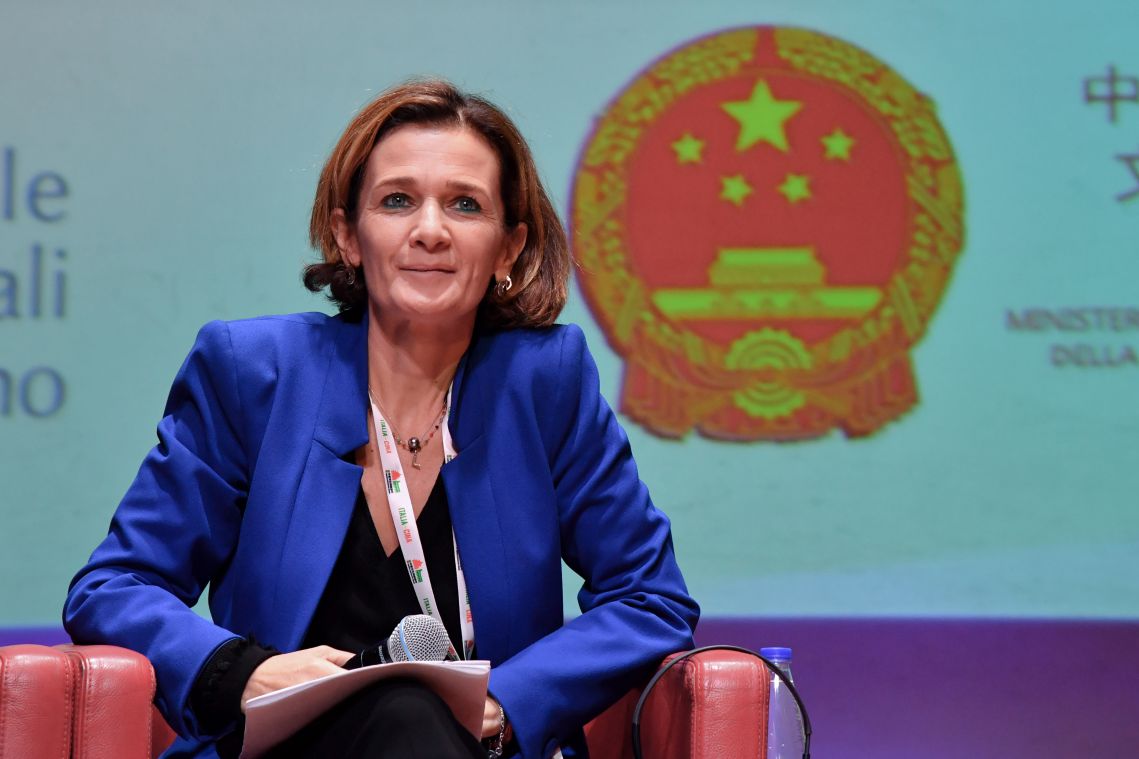 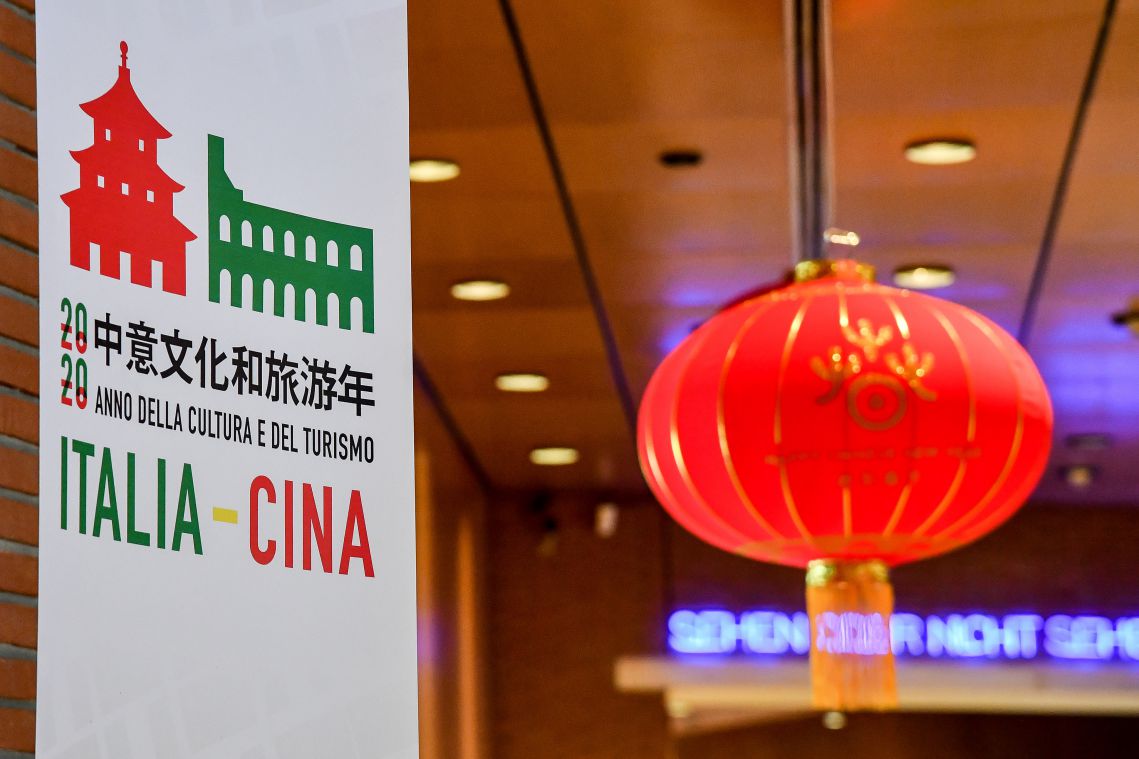