Today, Undersecretary Scalfarotto attended the inauguration of Pitti Immagine Uomo, Italy's number one men's fashion industry show. This 97th edition of the Florence Salon featured over 1200 brands, 45% of which from abroad. Scalfarotto highlighted how “This reflects the industry's capacity to spot the opportunities offered by foreign markets, Germany and France first and foremost, as well as the Far East, such as Japan (+18.2%), South Korea (+15.7%) and China (+13.9). In Japan, in particular, fashion industry exports recorded a 5.9% increase in 2019, compared to the previous year, confirming the beneficial effects of the free trade agreements for an exporting country like Italy.”

“Today, the fashion sector as a whole, and its unique supply chain, is one of the main drivers of GDP growth in Italy, not just economically but also thanks to the cultural relevance of fashion. With over 500 thousand employees, a trade balance in excess of 6.1 bn euros in the first seven months of 2019, and a continuously rising growth rate, despite a critical global environment, we should be proud of an industry capable of promoting an image of Italy abroad built on beauty, art and craft culture.”

The Undersecretary then underlined the importance of the Government's actions in support of fashion companies, aimed at protecting the competitive edge of Made in Italy goods on foreign markets. “Personally”, Mr. Scalfarotto concluded, “I intend to give new impetus to the sector-wide Fashion Development Team, which has achieved so much in the past, to encourage teamwork across the industry, as a fundamental requirement for successfully competing on the global markets.” 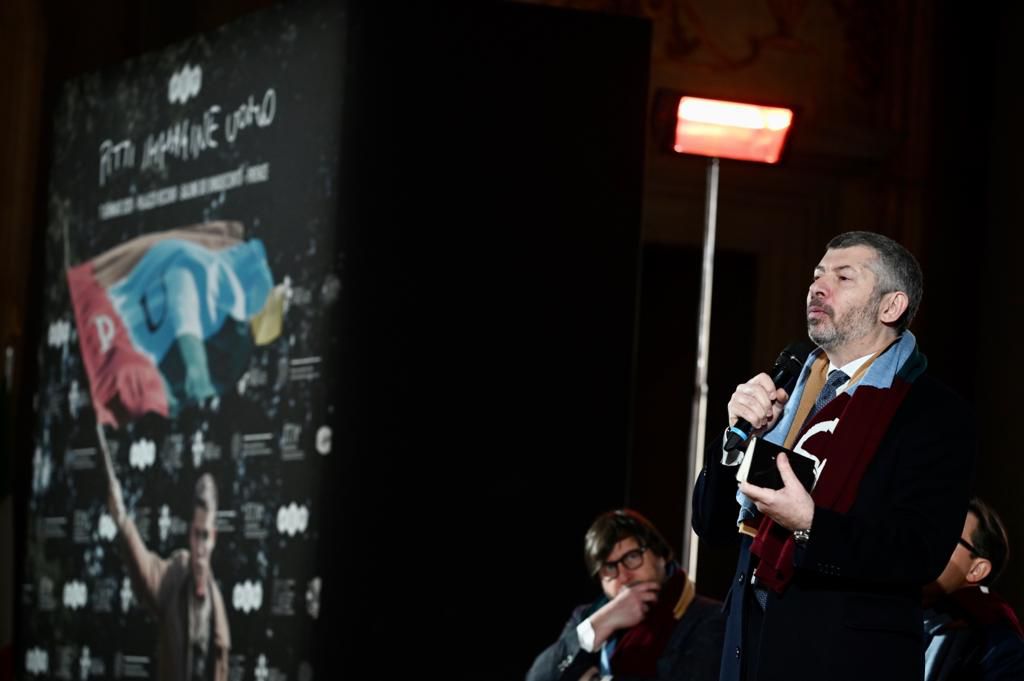