The evening, co-organized by the Embassy of Italy and the Superintendent of the Croatian National Theatre, was a tremendous critical and public success with the presence in the hall of prominent personalities from the Croatian political, cultural and business world. The event was made possible thanks to intensive cooperation at different levels between Italy and Croatia, the partnership between the Croatian National Theatre and the Arena of Verona, and the co-presence of Italian and Croatian artists among the protagonists of the opera.

The opening night of the 14th was the culmination of a week dedicated to Lucia, including an opera premiere at the Italian Cultural Institute, in the presence of Maestri Pizzi and Mottadelli and the two opera singers who were the protagonists of the version of the opera staged at the National Theatre. 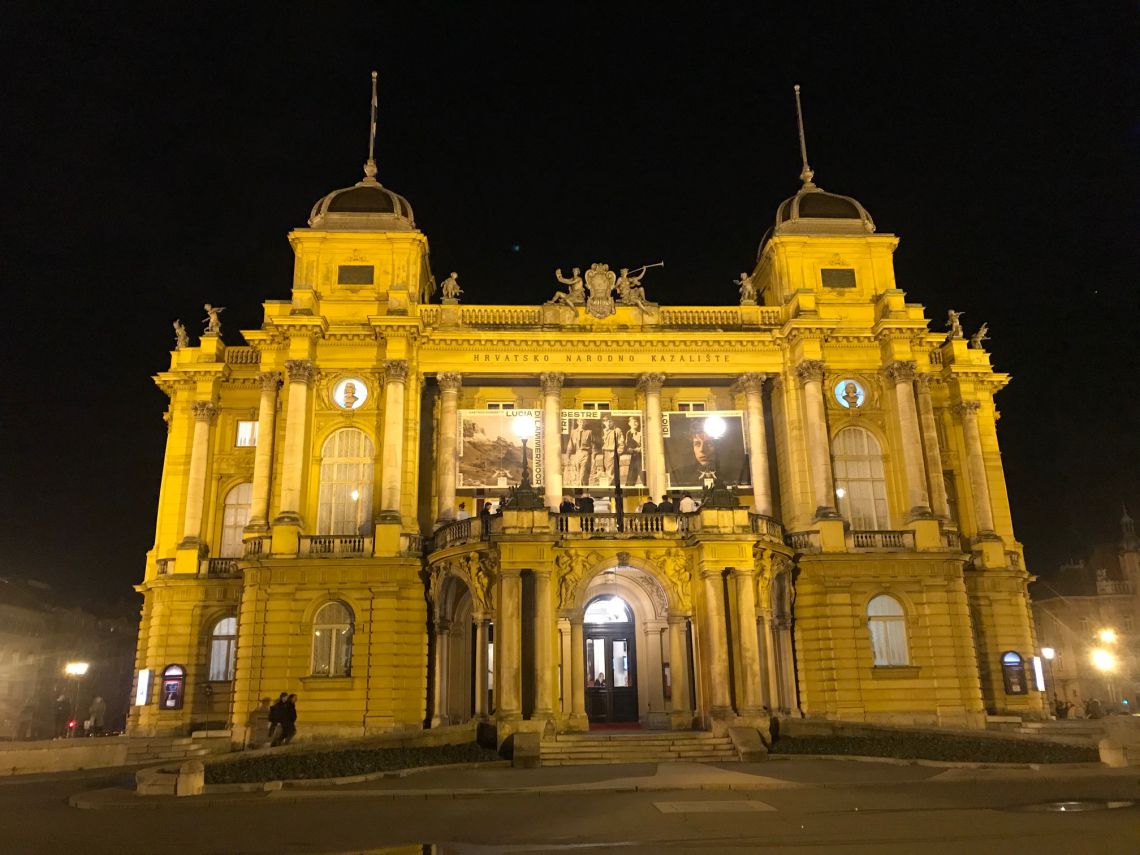 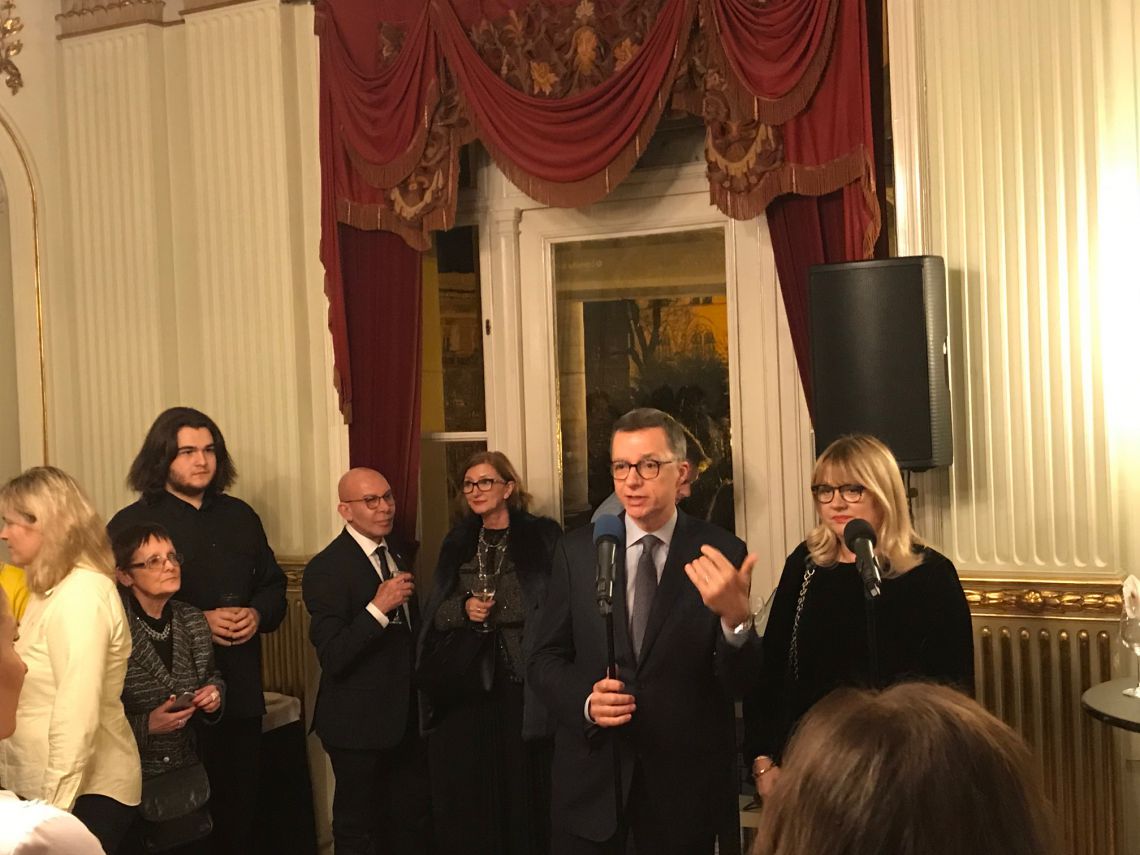 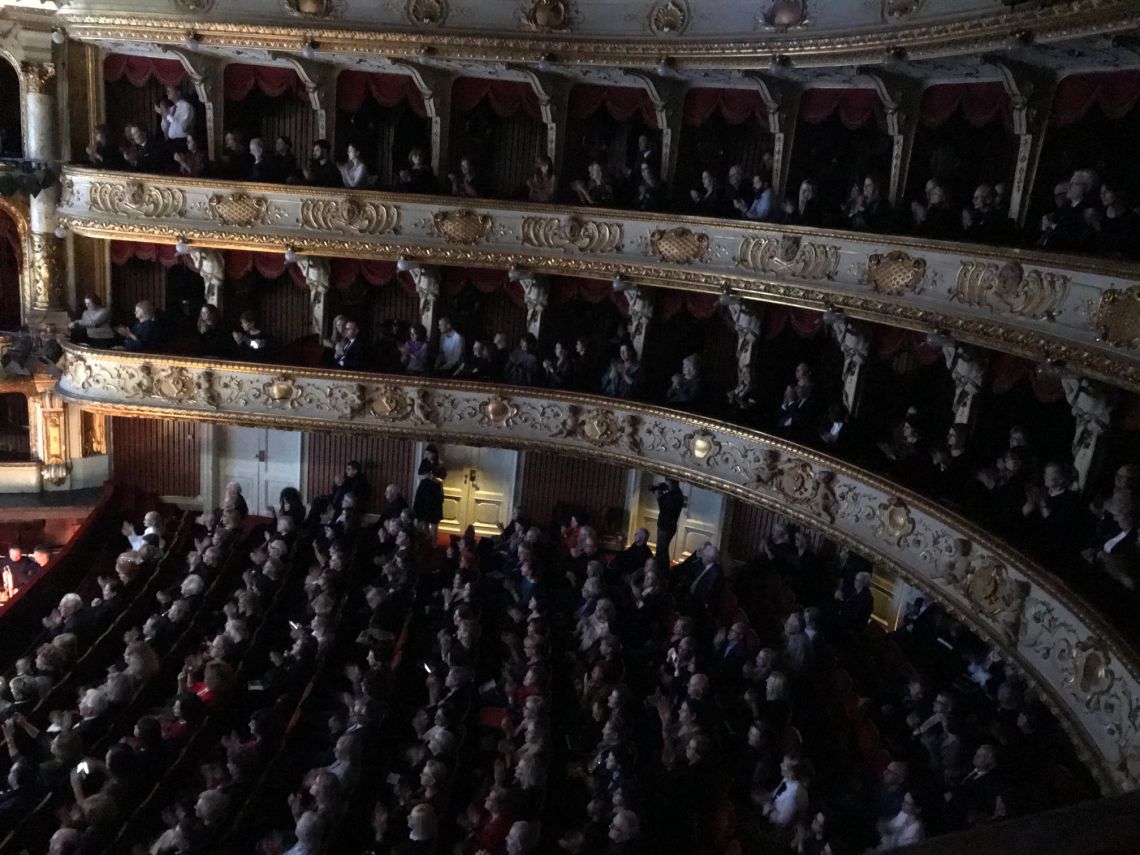