The Dantedì of the Ministry of Foreign Affairs 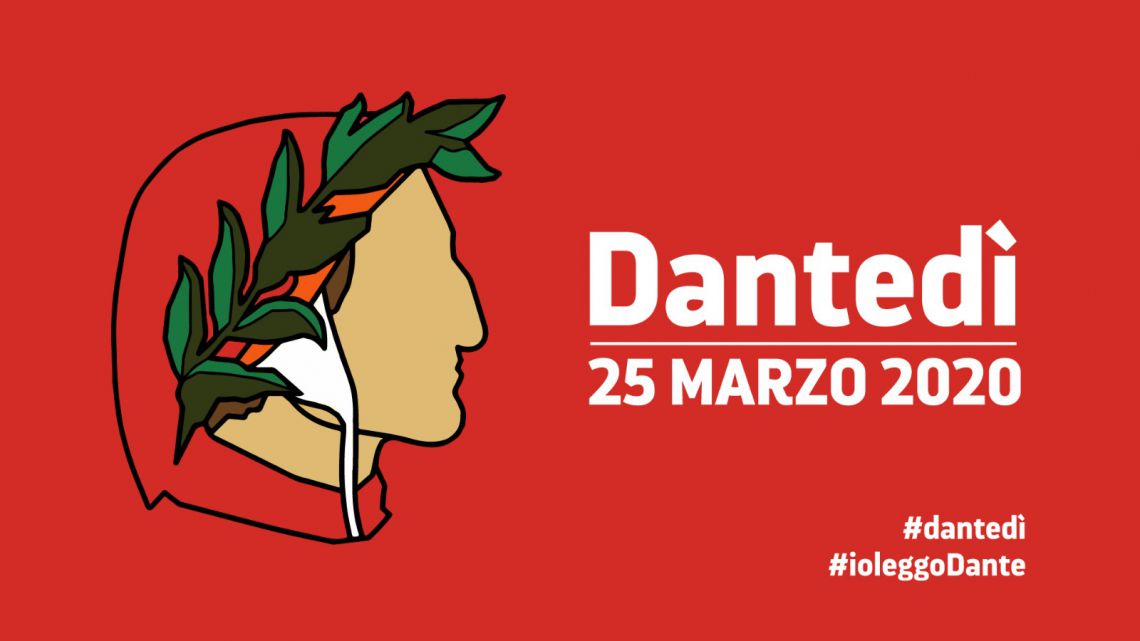 The Ministry of Foreign Affairs also participated in the first edition of Dantedì, the national day dedicated to Dante Alighieri. According to many scholars, on March 25, 1300, Dante began his otherworldly journey, finding himself in the famous "dark forest" of Canto I of Inferno.

Many cultural institutions in Italy and Italian Cultural Institutes abroad have made available online contributions dedicated to Dante. They have launched literary flashmobs, making possible an alternative fruition of the work of the Supreme Poet even in this emergency phase. All over the world websites and social networks have thus become vehicles for the production and diffusion of Italian culture.

As part of the #WeAreItaly campaign, promoted in these days by the Ministry of Foreign Affairs, Dante Alighieri was celebrated with readings by the actress Ermanna Montanari and the playwright Marco Martinelli, who gave voice to the events of Count Ugolino and Brunetto Latini, narrated in Inferno.

Seven hundred twenty years after the beginning of the Supreme Poet's journey, Italy gathers around one of its "fathers", to start a path of rebirth also through culture.