Agreement for export: the virtual sectorial tables get underway 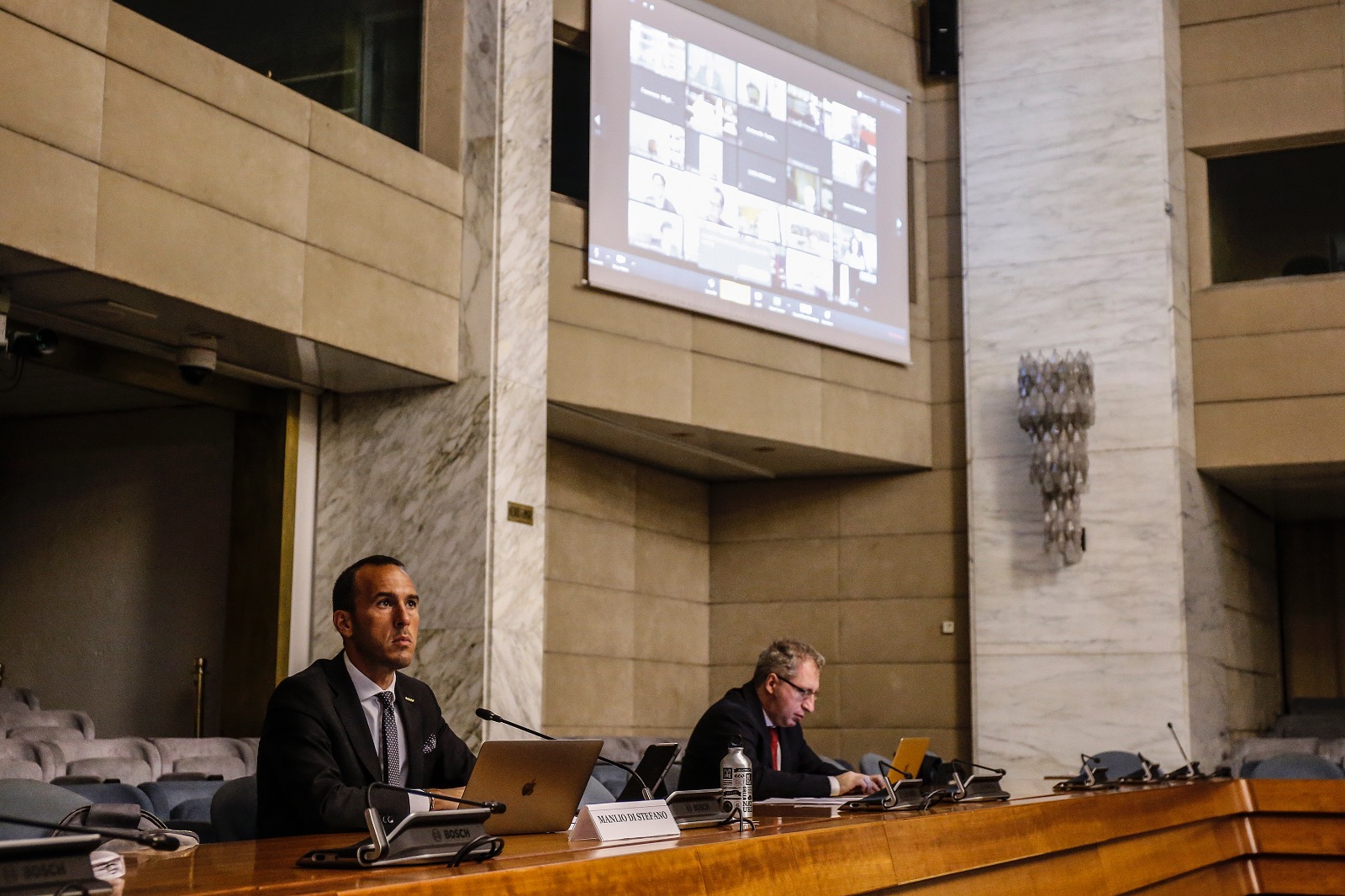 At the Ministry of Foreign Affairs, the series of 12 virtual sectorial tables for the promotion of "Made in Italy", began today with agri-food and innovation. From now until Tuesday, March 21, Undersecretary Di Stefano, on behalf of Minister Di Maio, will bring together more than 150 trade associations and business representatives. The purpose is uniting production forces, and the Ministry of Foreign and International Cooperation (MAECI) is a common strategy: the "Agreement for exports" launched by Minister Di Maio.

"In the coming months, the export will be a crucial sector for the Italian industry recovery.  It will be the first one to start up again, especially in the Asian markets, and to recover from the Covid19 crisis" - said the Undersecretary at the opening of the meetings - "We want to work far in advance, trying to be anti-cyclical". Di Stefano asked to use the tables to submit concrete proposals that can also be reflected in the next regulatory instruments in preparation, and that will serve to integrate the strategy already launched.

Di Stefano then recalled what has been approved so far, starting with the extraordinary plan for Made in Italy, which now has funds of over 300 million euros. In the "Cura Italia" decree, an "Extraordinary fund of 150 million euro for integrated promotion" was provided for in the budget forecast for MAECI. The fund is divided into an extraordinary communication plan to support exports, in particular those sectors most affected by the COVID emergency, and initiatives to promote the country system.

Emphasis will be given to the transition to digital, as also recalled by the President of ICE, Carlo Ferro, who is much needed in the post-pandemic world. We are studying an e-commerce portal that will allow our SMEs to compete in international markets fairly and protected from monopolies and unfair competition. Requests to this effect have come from the representatives gathered at the table dedicated to food and agriculture.

"This crisis allows us to get the country back on track to where it should always have been going, which is towards digital. Now it is a forced and urgent step and must be accompanied by the State" - said Di Stefano to the representatives of the "innovation" sector, asking for their contribution of ideas.