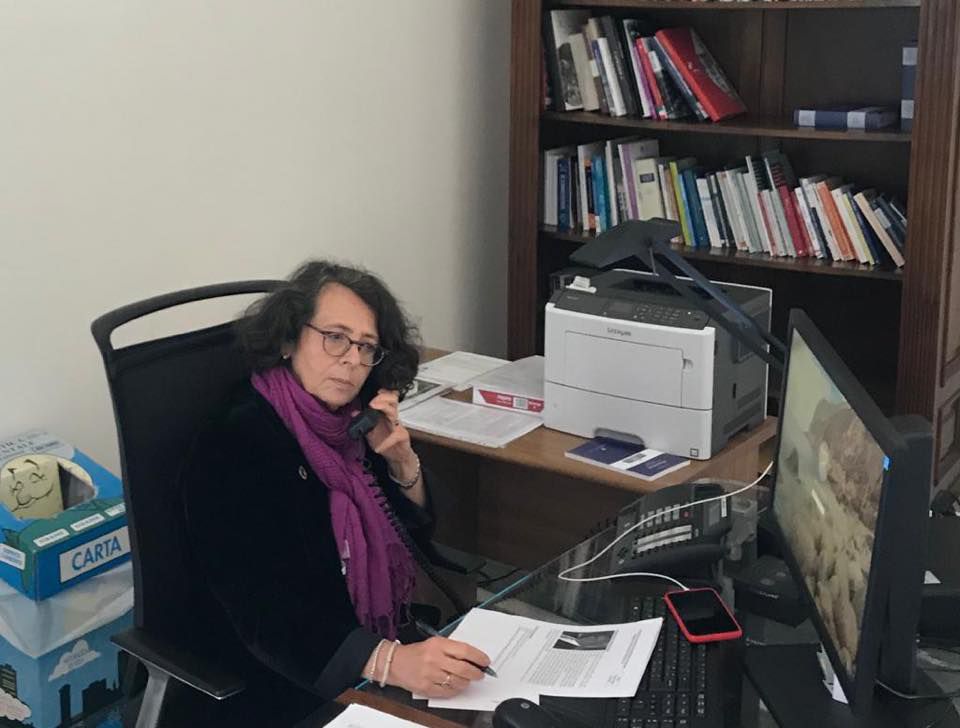 The Deputy Minister reiterates: From Italy, no to unilateral annexation in the West Bank

This morning, Deputy Minister Marina Sereni had a telephone conversation with Saeb Erekat, Palestinian chief negotiator for the Peace Process.

Mr Ereket stressed the deep concern of the Palestinians for a possible Israeli annexation of part of the West Bank and Jordan Valley, which would preclude any possibility of Israeli-Palestinian dialogue in the future.

Sereni, acknowledging this position, agreed that such a step by the new Israeli government "would be a serious matter".

"Italy – the Deputy Minister explains – will work together with its European partners while seeking a convergence on this point also with the American administration. Keeping the dialogue between the parties open and relaunching bilateral negotiations remains the only option on which the Italian government is working, in agreement with the other EU countries, in the view of a two‑state solution. On the contrary, unilateral acts risk undermining all efforts to dialogue and negotiation for peace".

Eventually, Ms Sereni stressed the effort of the executive in recent weeks to help the Palestinian institutions to cope with the coronavirus emergency. In particular, work is being done to redirect some already approved programmes of our Cooperation aimed at the purchase of materials and drugs, in order to avoid a serious crisis in Palestine.