The Italian cinema is also embodied by also Alberto Sordi and therefore the third edition of 'Fare cinema', the traditional festival of the Ministry of Foreign Affairs and International Cooperation that promotes the Italian cinema and film industry in the world, opens this year with an initiative dedicated to Alberto Sordi, on the centenary of the birth of the Roman actor.

In a masterclass created exclusively for "Fare Cinema", the film critic Gianni Canova talks about the life and career of Alberto Sordi. A journey through unforgettable characters, from "Un americano a Roma (An American in Rome" to)" Il Conte max (Count Max)", who turned Sordi into one of the most famous Italian actors of all time.

The masterclass on Sordi, as well as the whole 'Fare cinema' 2020, realised in collaboration with Rai, MIbact, Italian Trade Agency, Istituto Luce and Anica, will be distributed entirely in digital format all over the world on RaiPlay. Until June 21st the network of Italian Embassies and Institutes of Culture will promote a rich programme of content dedicated to the cinema and the film industry, subtitled in English, French and Spanish, video lectures, films, and short films. 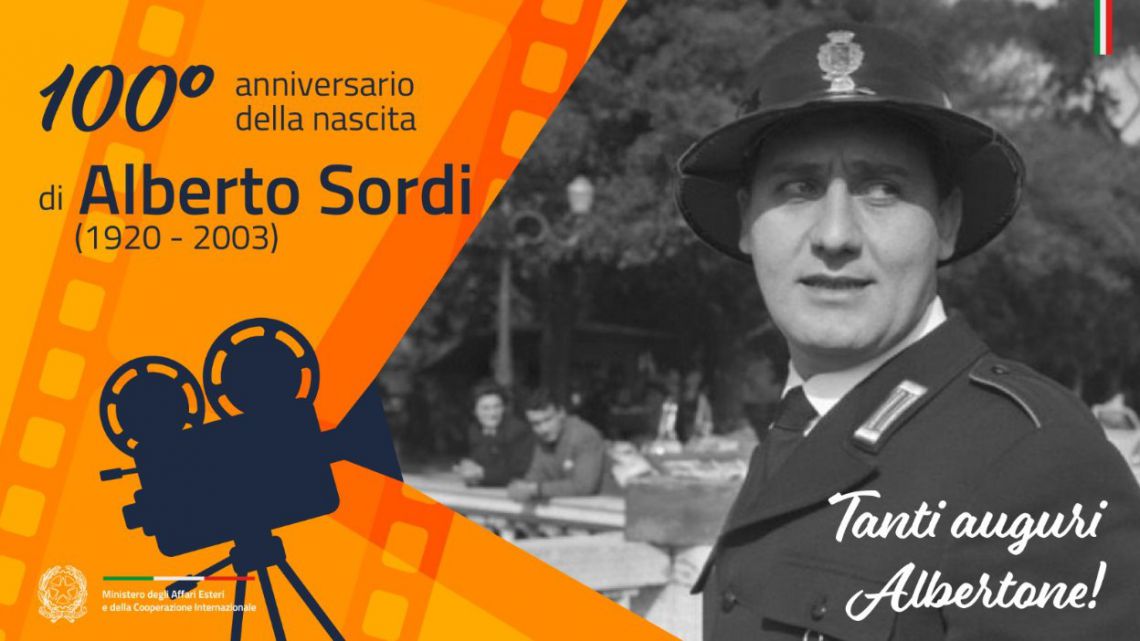