Today in the prestigious premises of the Interagency Law Enforcement Academy of Advanced Studies a meeting has been held with the participation of the Deputy Director General of Public Security in charge of coordination and planning of Police Forces, Prefect Alessandra Guidi, representing the Chief of the National Police, Prefect Franco Gabrielli, the Secretary General of the Ministry  of Foreign Affairs and International Cooperation, Ambassador Elisabetta Belloni, the ASEANAPOL Executive Director, Dac Wee Aik Boon Jim, and the ASEAN Countries’ Ambassadors credited to Italy.

It is the first event towards the establishment of a cooperation between Italy and the ASEAN Countries (Brunei, Cambodia, Philippines, Indonesia, Laos, Malaysia, Myanmar, Singapore, Thailand and Vietnam) in the field of transnational security involving joint activities between the Ministries of the Interior and of Foreign Affairs. It also represents the first occasion of political and strategic exchange after the acceptance of Italy as ASEAN Development Partner, which formally took place during the 53rd Conference of the ASEAN Ministers of Foreign Affairs last 9 September. In this regard, the Italian Ministry of Foreign Affairs achieved an excellent result in the strategy of a strengthened presence in the region.

The new status as ASEAN Development Partner enhances Italy’s position and visibility in the Indo-Pacific region where more than 30% of the world maritime traffic transit on a daily basis, thus attributing us a role of major interlocutor and extending the Italian capacity of political, economic and commercial action in an increasingly important area in the framework of the global balance. This partnership will be developed according to an action plan envisaging Italy’s interventions in the field of the protection of cultural heritage, environment, renewable energies and, obviously, security.

Today cooperation with South-East Asia constitutes a priority to foster security in the region, a fundamental prerequisite of social and economic development.

A structured cooperation approach has been outlined and shared with the ASEAN partners. Cooperation will be implemented at a fast pace: already next November the Ministry of Foreign Affairs in collaboration with the Department of Public Security will host the Chiefs of Police of the ten ASEAN Countries and of ASEANAPOL.

The future goal is also a common training of the members of the respective police forces, through targeted training curricula where the issues of the main challenges to security will be dealt with, i.e.: organized crime, international terrorism, drug trafficking and cyber-crime.

The initiative is ambitious and multi-faceted, and the first reactions of our partners in the region show a convergence of intentions that suggest interesting and positive cooperation developments between our Countries. 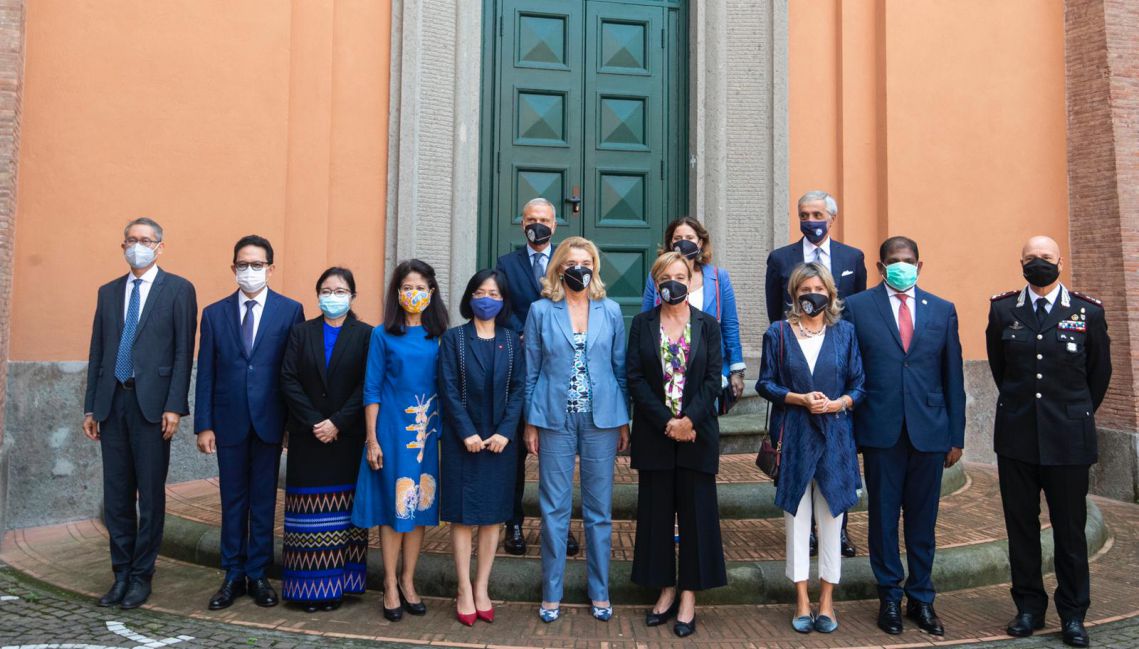 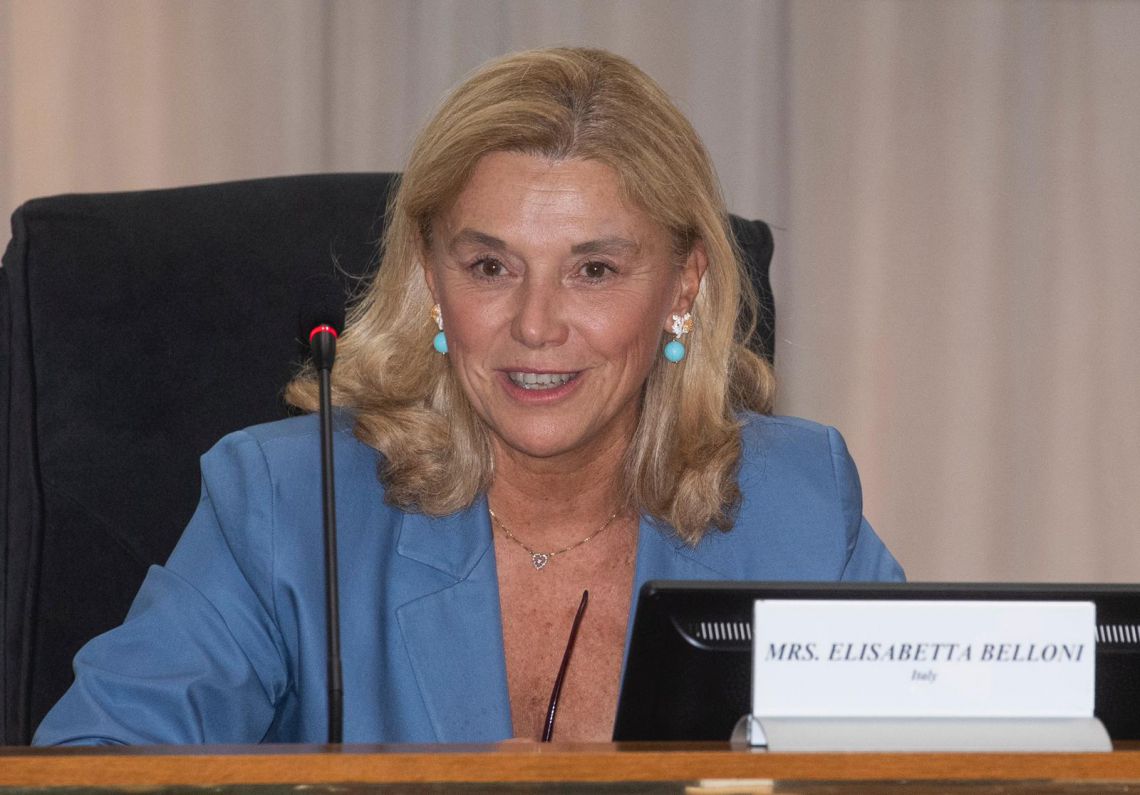 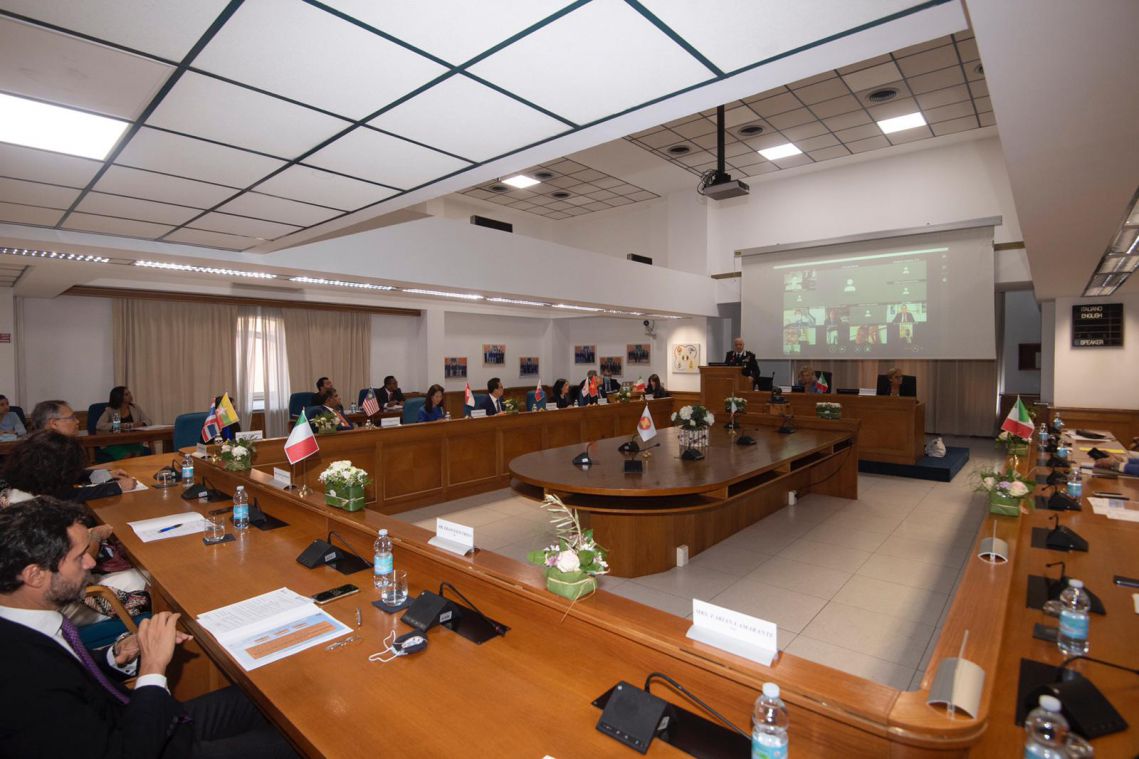